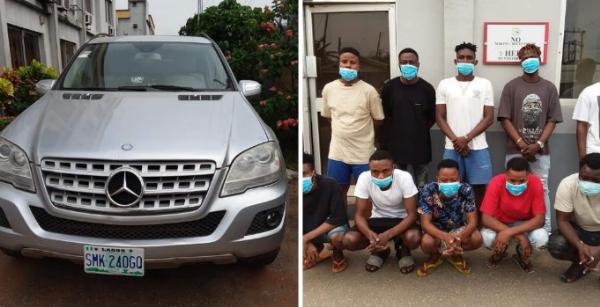 Cars recovered includes three (3) Toyota Camrys, a Toyota Corolla, an Honda Accord and a Mercedes-Benz ML. 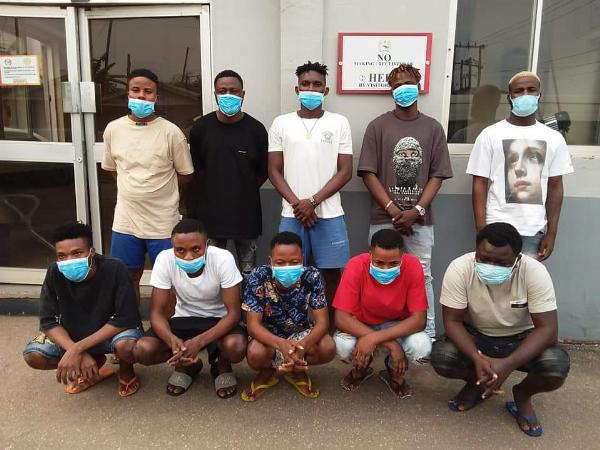 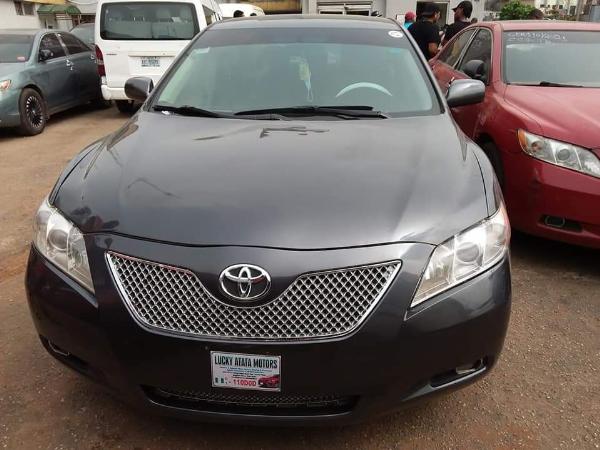 According to a statement by the Nigerian law enforcement agency, the suspects were apprehended on Monday March 29, 2021, in Akure, capital of Ondo State. 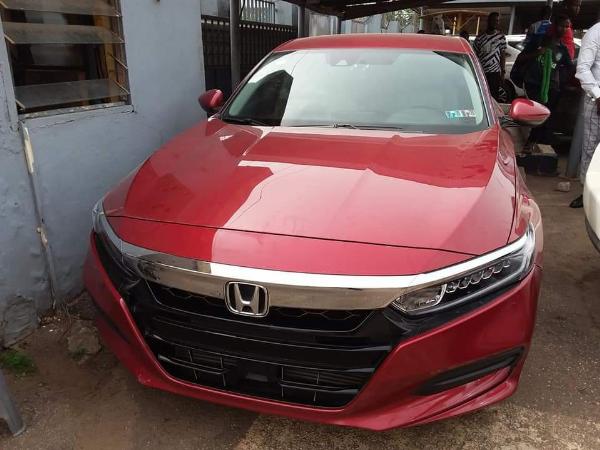 The Nigerian law enforcement agency recovered eight (8) luxury cars from the suspects. These cars includes three (3) Toyota Camry’s, a Toyota Corolla, an Honda Accord and a Mercedes-Benz ML. 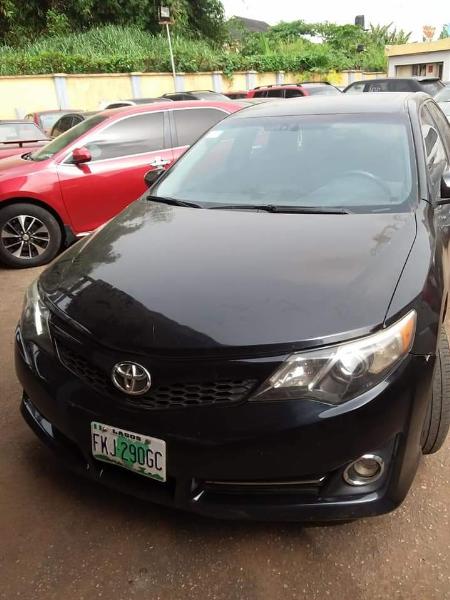 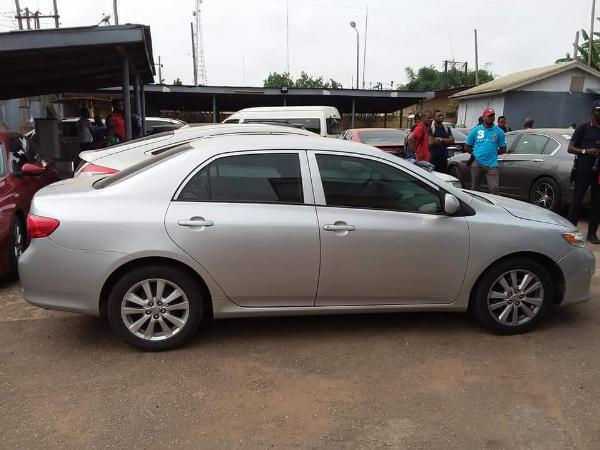 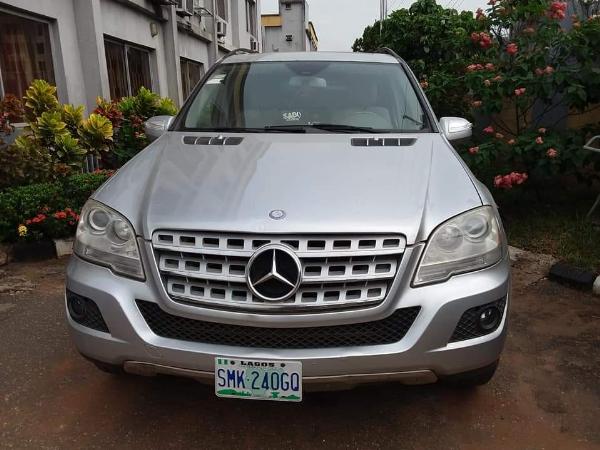 Other items recovered at the point of arrest include laptops, computers, phones, documents and identity cards (ID card).

The suspects have made useful statement and will be arraigned in court as soon as investigations are completed. 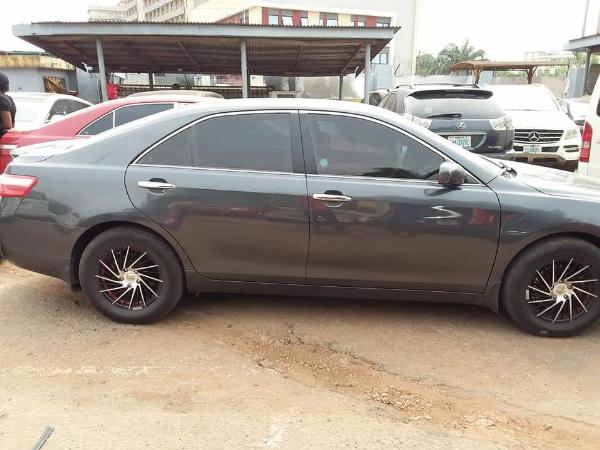 During the first operation, 20 suspects were arrested while several luxury cars, including Lexus GX 460, RX 330, Toyota Venza and Mercedes C-Class, were recovered.

VW Will Change Its US Name To ‘Voltswagen’, Leaked Press Release Confirms