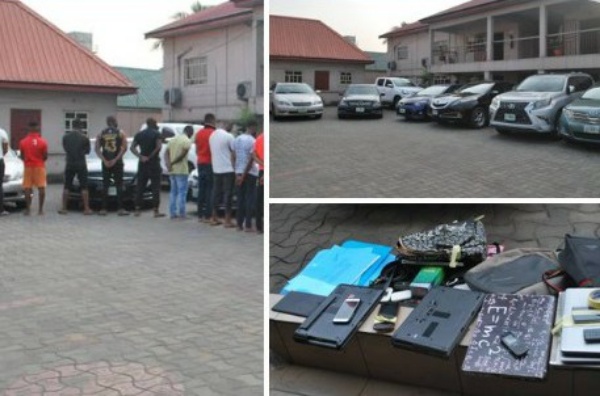 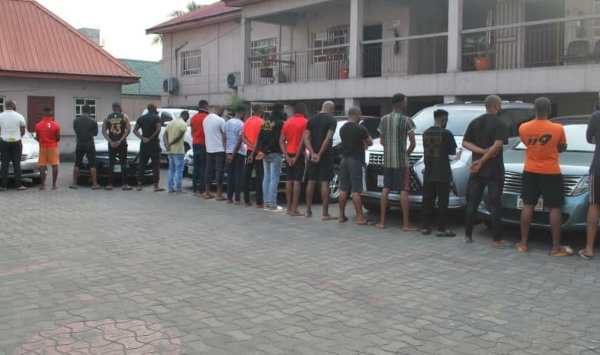 According to a statement by the Nigerian law enforcement agency, the suspects were apprehended on Friday at New Owerri, Emenike estate, Norble Abode, in Imo State. 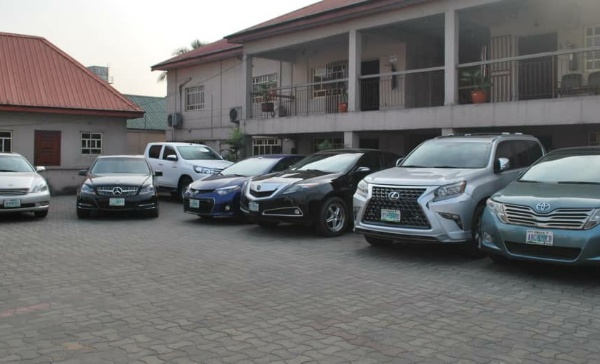 Others items recovered are thirteen (13) Powers of Attorney, five (5) architectural documents and a folder containing some other documents.

The 20 suspects would be charged to court when investigations are concluded.