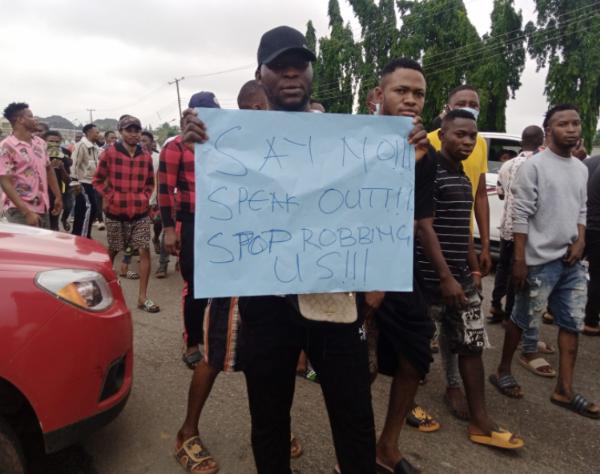 ‘Stop Robbing Us’, ‘Say No To EFCC’, Yahoo Boys blocks roads in Osun State to protest extortions by officials of EFCC. 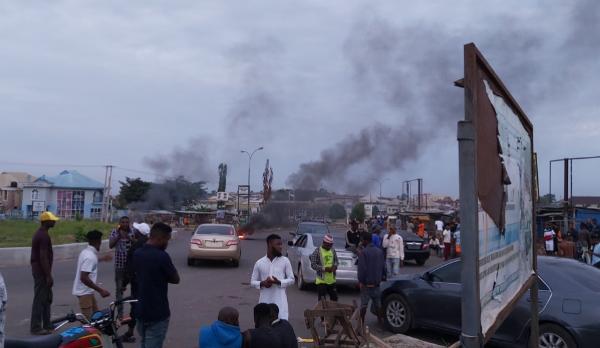 Protesters, suspected to be internet fraudsters, on Tuesday blocked some roads in Osogbo, Osun State capital, over an alleged midnight raid by operatives of the Economic and Financial Crimes Commission.

Some of the placards carried by the suspected internet fraudsters, popularly known as ‘Yahoo, Yahoo boys,’ reads, ‘Stop Robbing Us’, ‘So No To EFCC’. 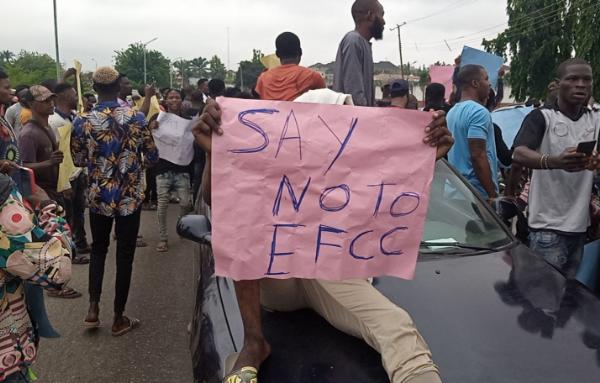 During the protest, bonfires were used to block roads at Lameco Junction, along Osogbo/Ilobu Road. Also, Osogbo/Iwo Road around the Rasco Hotel area, was also blocked, forcing motorists to take alternative routes.

According to residents of Omobolanle, Lameco, and Oroki Estate Area, who spoke to reporters, indiscriminate gunshots were heard in the early hours. Then, they but could not say those behind the shooting. 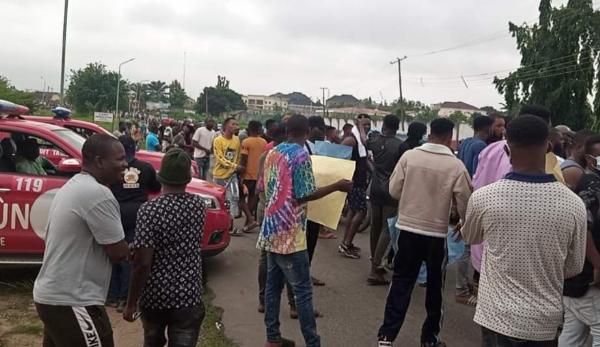 The spokesperson for Osun State Police Command, Yemisi Opalola, confirmed the incident. She said, “The command has been on the matter since we received the report around midnight.”

Opalola, however, said that the operatives were making efforts to clear the road.

Amid Yahoo Boys Protest In Osun, See Number Of Cars Seized By EFCC Since January And Brands