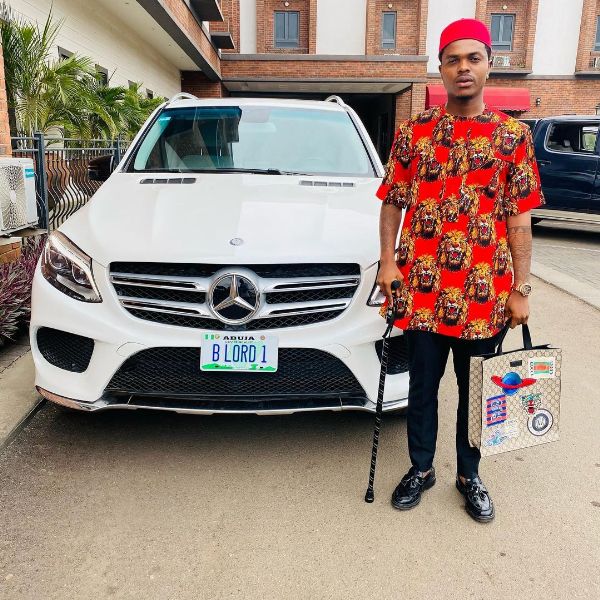 The new acquisition comes 5-mths after EFCC seized 2 Benz and a Lexus from him.

Upon released, after no link of fraud was found against him, only his Lexus ES 350 was released to him.

Anambra State-based Williams Ifejika, popularly known as Bitcoin Lord or Blord, has splashed out his millions on a Mercedes-Benz GLE 350 luxury SUV.

The popular Bitcoin merchant couldn’t contain his joy as he took to his Instagram page to flaunt the GLE 350 fitted with a customised plate number, B Lord 1. 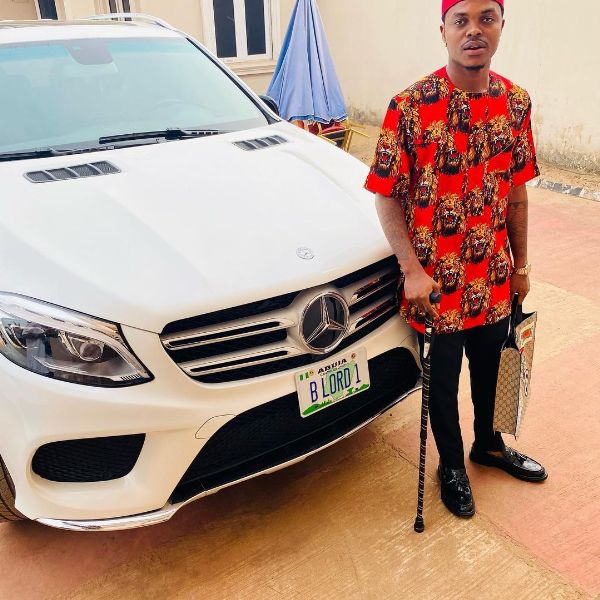 The new acquisition comes five months after the 23 year old was arrested in Awka, the capital city of Anambra state, by EFCC on suspicion on being into internet fraud. 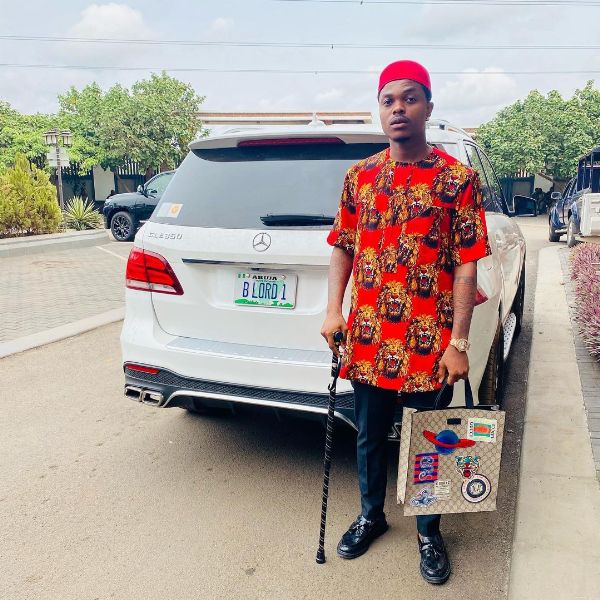 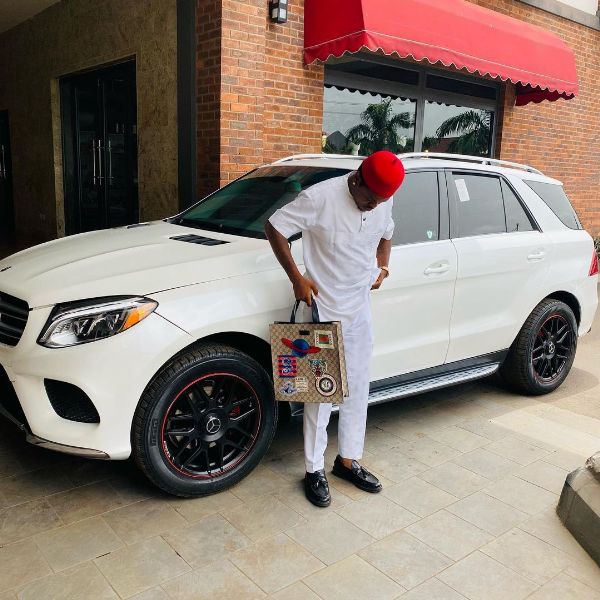 During the arrest, three of his luxury vehicles, two Mercedes-Benz and a white Lexus ES 350 sedan; were also reportedly seized from him.

Upon released, after no link of fraud was found against him, only his Lexus ES 350 was released to him. The other two cars, his Mercedes-Benz vehicles, were not released to him. 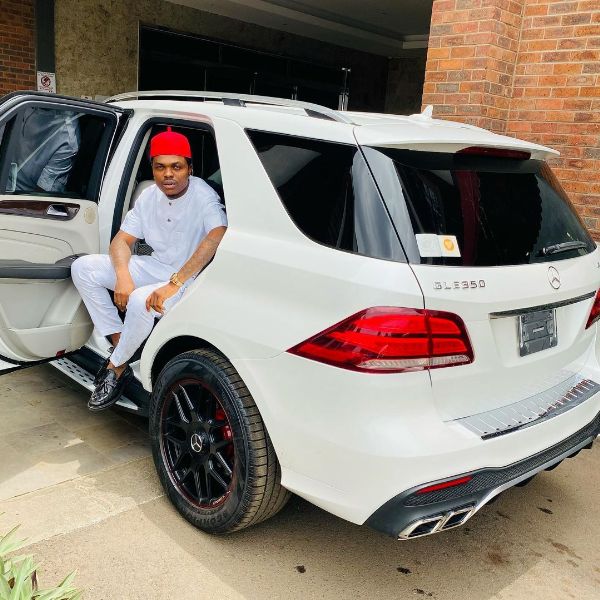 EFCC’s refusal to give back the vehicles later forced Bitcoin Lord to drag the Nigerian law enforcement agency to court. The case, according to reports, has been in court for a couple of months now.

His fans has adviced him to stop flaunting his luxurious lifestyle online as this was the main reason why he attracted the attention of the law enforcement agency months ago.