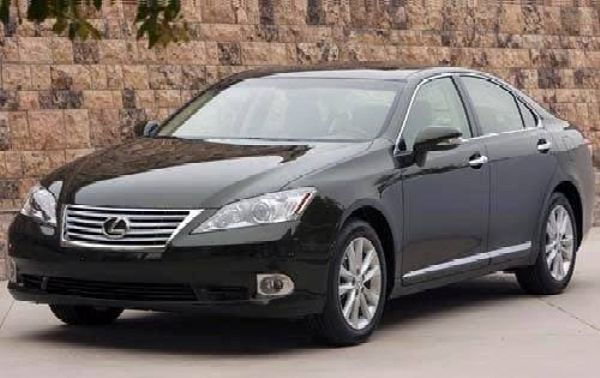 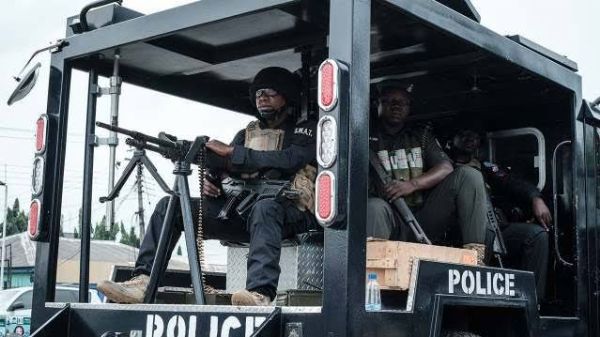 A suspected leader of a car snatching syndicate terrorising motorists on the Enugu-Port Harcourt Road has been arrested by the Enugu State Police Command.

According to the state Commissioner of Police, Mohammed Aliyu, the 31-year-old suspect, Chinaza Nworie, was arrested on March 4, 2021.

Nworie was arrested at the Enugu office of the Federal Road Safety Corps while trying to register a stolen Lexus ES 350. The luxury sedan was reportedly snatched from its owner at gunpoint on January 28, 2021 in Abia State.

Police arrest leader of car snatching syndicate in Enugu while trying to register a stolen Lexus ES. Note : Not the recovered Lexus pictured above.

“He was arrested at the FRSC office while trying to upload the registration details for a black Lexus ES 350 car with number plate, ENU 937 JZ, which was discovered to have already been registered with number plate, ABJ 961 DC, with its owner residing in Aba, Abia State.

“When contacted, the said owner confirmed that the car was snatched from him at gunpoint on January 28, 2021 at Umuocho village in the Obingwa LGA of Abia State.

“Further investigation led to the recovery of a black Toyota RAV-4 with number plate, ENU 229 AM, from the suspect, which he could not account for.”