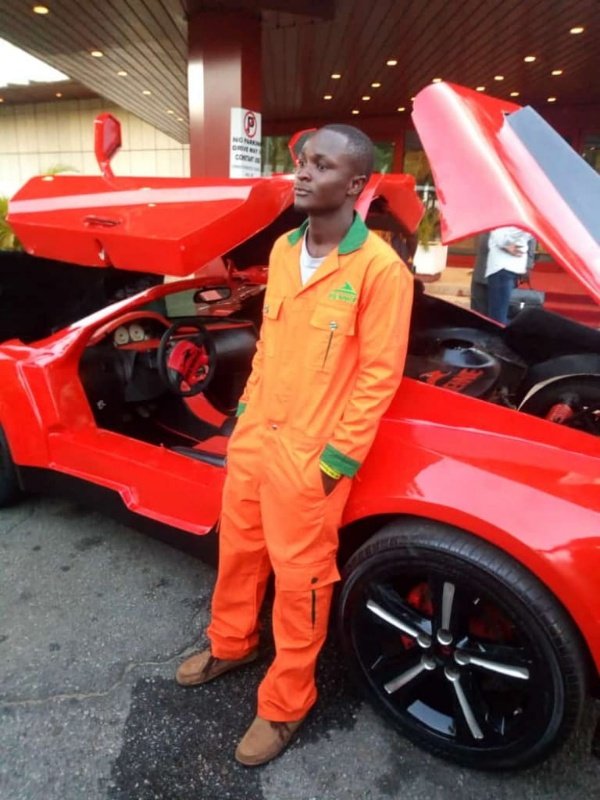 Jerry Mallo received the recognition during the recently held African History Month conference done virtually. Mallo got the commendations due to his creative boldness to embark on such venture of building Nigeria’s first sport car. 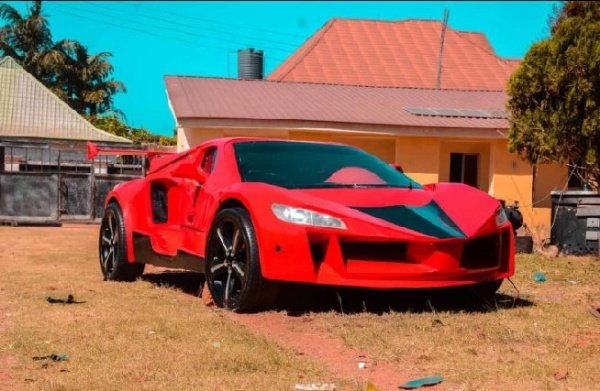 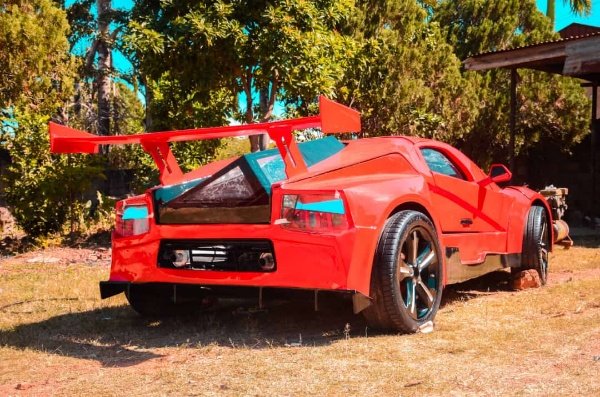 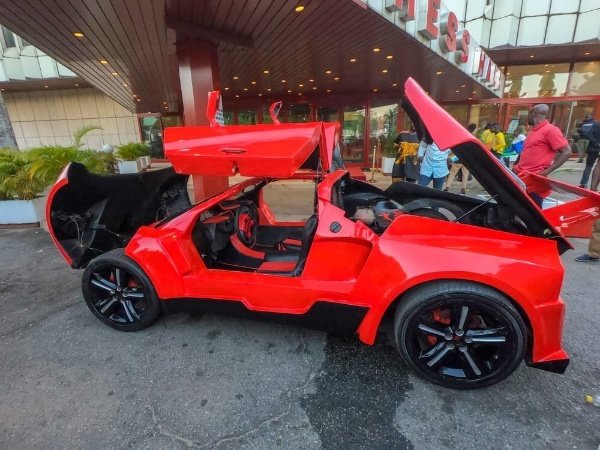 At age 26, his creativity has positioned him at the spotlight in the comity of automobile makers.  The body of “Bennie Purrie” is made of carbon fibres. This flexible fabric-like material is stronger and lighter than today’s steel and aluminum parts.

Inside the bonnet is a 2.0 litre engine car pumps out 130 horsepower. This engine allows the prototype car to go from 0 to 120km/h in 12 seconds. 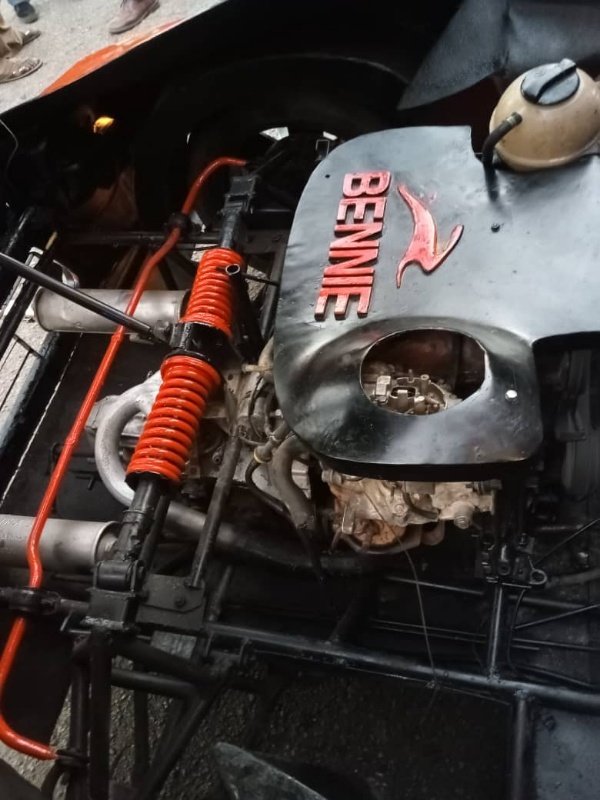 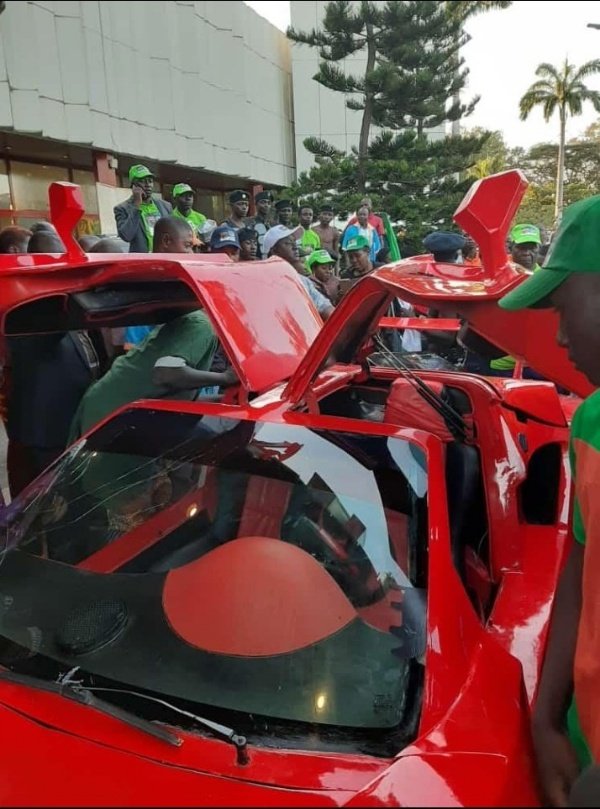 Jerry Mallo is currently working towards unveiling a production version that could one day rival popular sports car like the Lamborghinis and Ferraris.

During the unveiling of his sports car, Jerry said :

“Africa is a very big market for luxury vehicles. I got that exposure when I was in studying in UK. We learnt that making the car is just half of the challenge. Selling it is the other half. Africa is usually the target place to sell these vehicles. So I feel there’s a big market for it here,”

The African History Month is an annual event that celebrates the achievements of all people of African descent from Africa and worldwide.