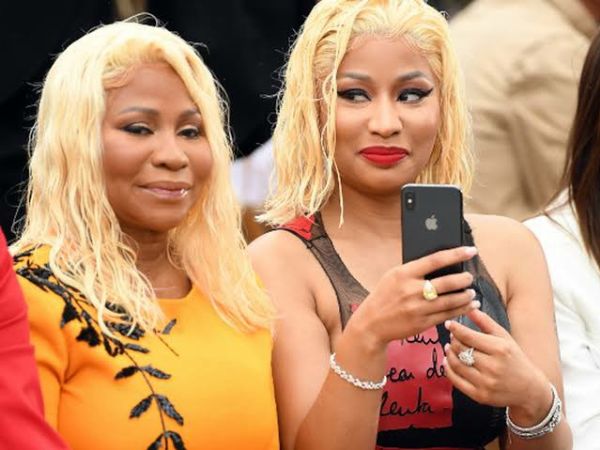 The mother of Nicki Minaj, Carol Maraj, has filed a $150m lawsuit against Charles Polevich, the man accused of killing rapper’s father in a hit-and-run crash last month.

Carol, the victim’s estranged wife, said she was “very, very, very happy” about Polevich’s arrest after initially fleeing from the scene. She added that all of Maraj’s children “are pleased” that the alleged culprit was caught.

Polevich is accused of hitting Robert Maraj, 64, on Long Island on February 12 and driving off without calling 911. The Trinidadian-born rapper’s father died at a hospital the next day. 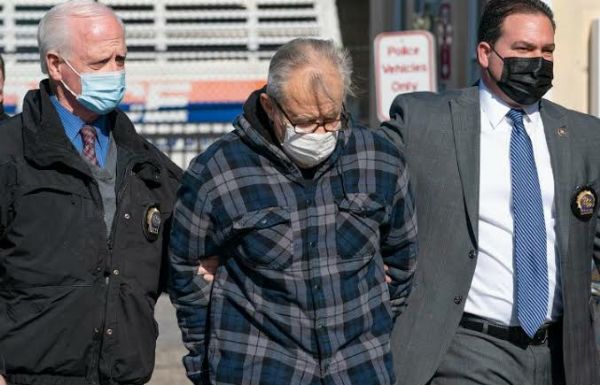 Polevich, who was arrested on February 17, was charged of leaving the scene of an incident and tampering with physical evidence. The 70 year old pleaded not guilty and was freed on bail and ordered not to leave New York state.

Carol Maraj’s lawsuit was filed in Nassau county state supreme court earlier this month. It claims Polevich was negligent, reckless and careless when he hit Maraj with his car and allegedly left him at the scene. 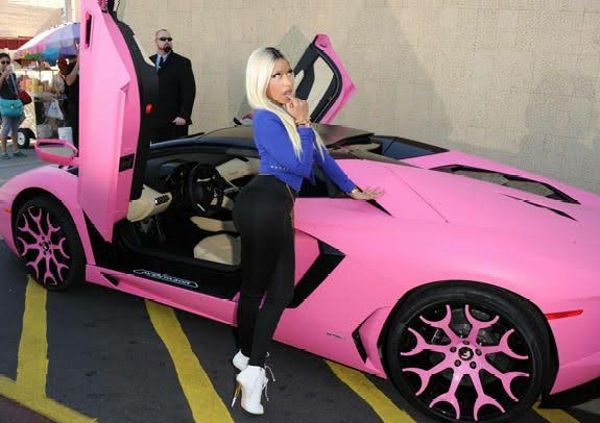 In an Instagram post, Benjamin Crump, the attorney known for his work on civil rights cases and with families of victims of police brutality, representing Carol Maraj, said :

“He was not only irresponsible and negligent but more concerned about running away and hiding than seeking help,”

Polevich’s attorney, listed in online court records as Marc Gann of Mineola, did not immediately respond to a request for comment.

American rapper Nicki Minaj, born Onika Tanya Maraj, has not made any public statement since the death of her father last month.