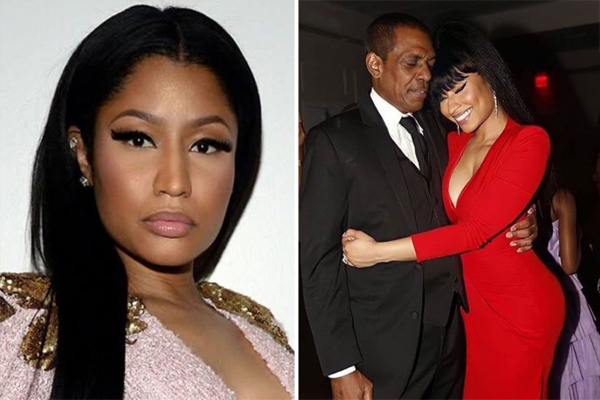 Robert Maraj, the father of the rapper Nicki Minaj, died on Saturday after being struck by a vehicle in a hit and run, the authorities said.

Mr. Maraj was walking in the roadway near the intersection of Roslyn Road and Raff Avenue in Mineola, N.Y., at around 6:15 p.m. on Friday when he was hit by a northbound vehicle that left the scene, the Nassau County Police Department said in a statement.

Mr. Maraj, 64, a resident of Mineola, was transported to a hospital in critical condition, the police said, before he was pronounced dead by a hospital doctor on Saturday. 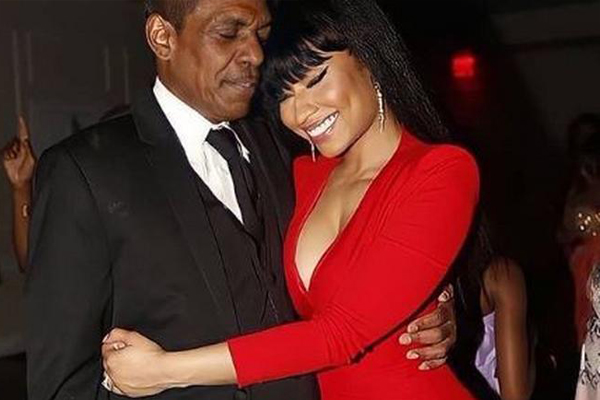 Minaj, who was born Onika Tanya Maraj, has yet to publicly address the death of her father. The singer has previously described Maraj as violent towards her mother, telling Rolling Stone in 2010 that her father once set fire to their home with her mother inside.

Ms. Minaj, whose parents moved to the United States from Trinidad before she joined them two years later, has spoken previously about crack cocaine use and domestic violence at her childhood home in Jamaica, Queens, including an episode in which her father tried to burn down her house. Nicki Minaj’s Father

In an interview with The New York Times in 2015, Ms. Minaj was asked if she was abused by her father. 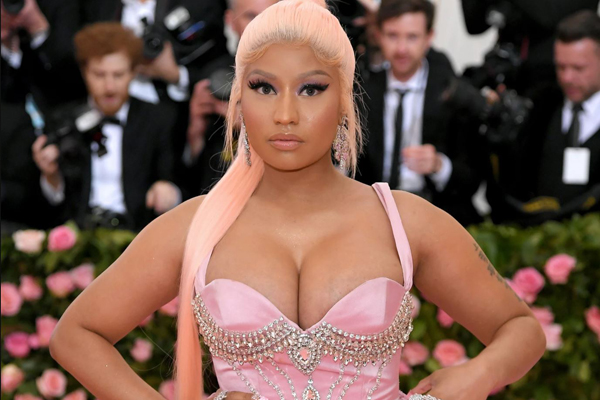 “No. He was just abusive,” she said. “I would always hear him yelling and cursing, always. And it made me feel it was the way to interact, because that’s how I saw him interacting.’’

Ms. Minaj said in a 2010 interview with Rolling Stone that as a child, she “always felt like being rich would cure everything,” allowing her to take care of her mother so they could leave her father. “That was always what drove me,” she said.

“I was disappointed in my father,” she said. “ this also made me afraid, very afraid, that something would happen to my moth­er. I had nightmares about it.” Nicki Minaj’s Father