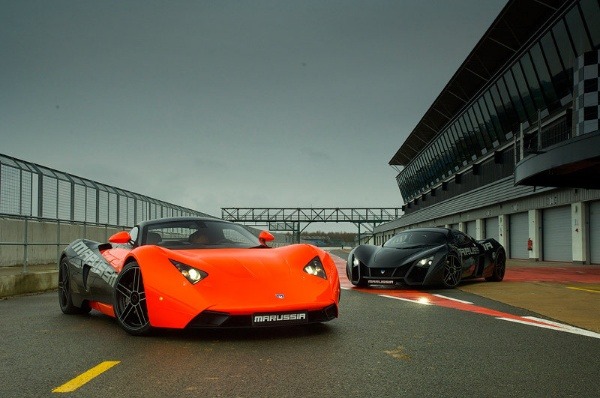 Check out the Marussia B1 And B2 Supercars, the first Russian sports cars ever built.

What Do You Think About The Marussia Sports Cars? 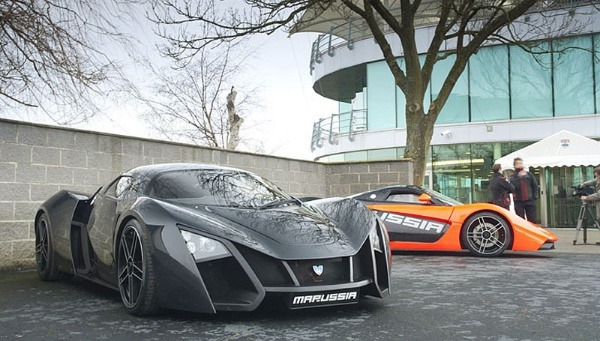 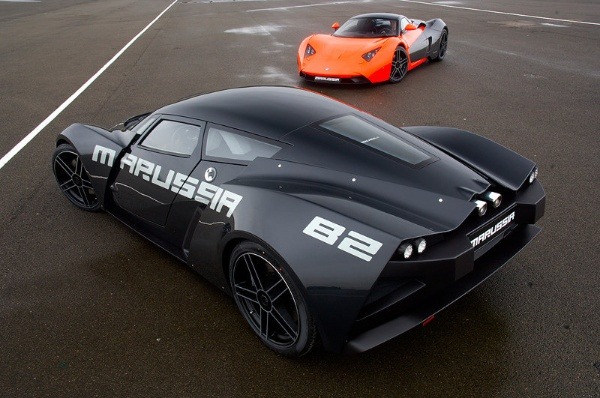 Russia’s first foray into the world of supercars saw the debut of the Marussia B1 and B2 sports cars. 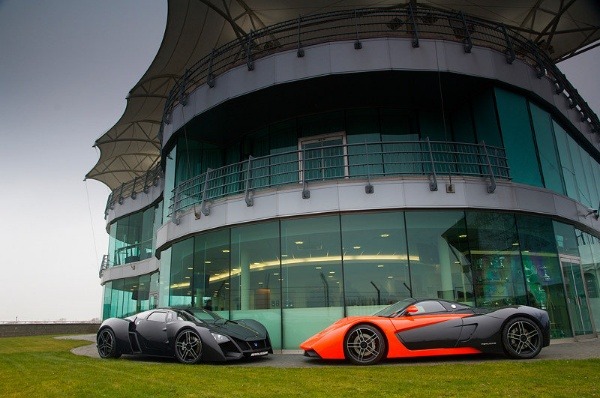 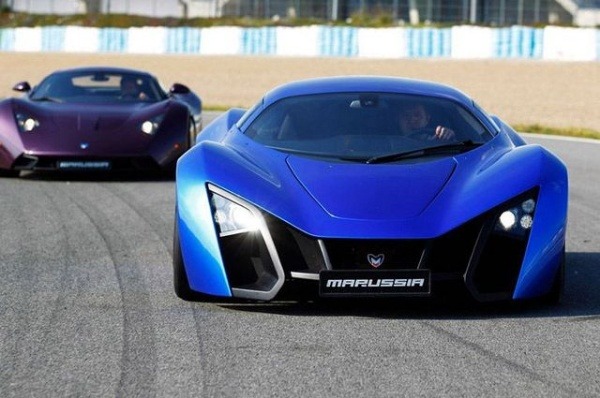 The aim of the company was to compete with brands like Ferrari and Lamborghini.

The B1 and B2 are very similar mechanically, but different in design. The two cars had the same engines, layout, features, suspension and brakes. 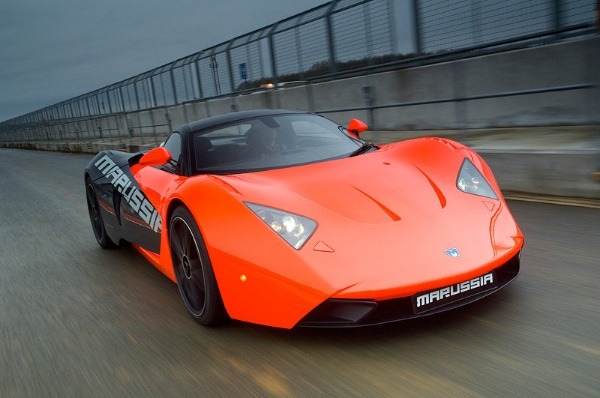 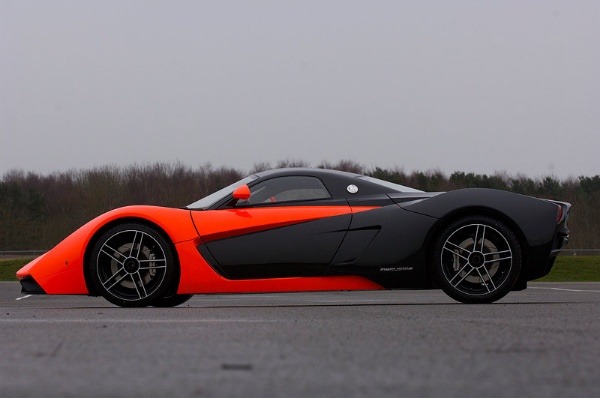 The 2-door Marussia B1 coupe, produced by Marussia Motors, was the first official supercar from Russia. Production of the B1 started in 2009.

The chassis was built on an aluminum semi-monocoque design, and the engines were produced by British engineering company Cosworth. 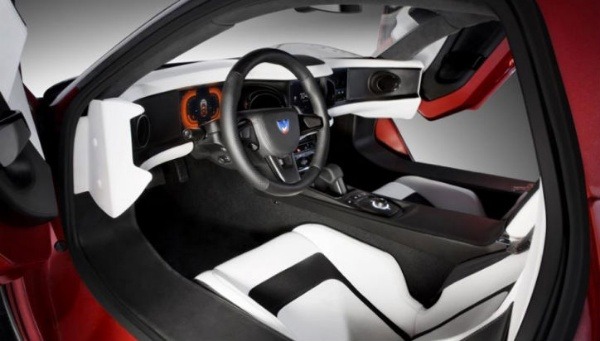 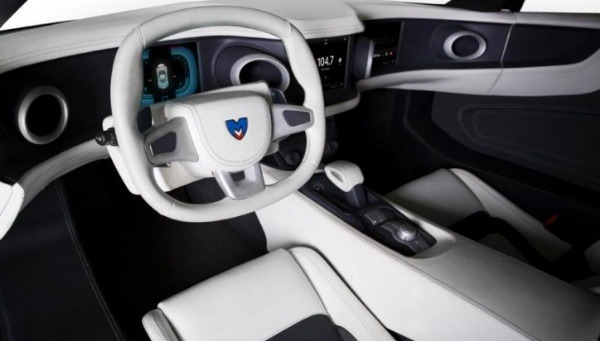 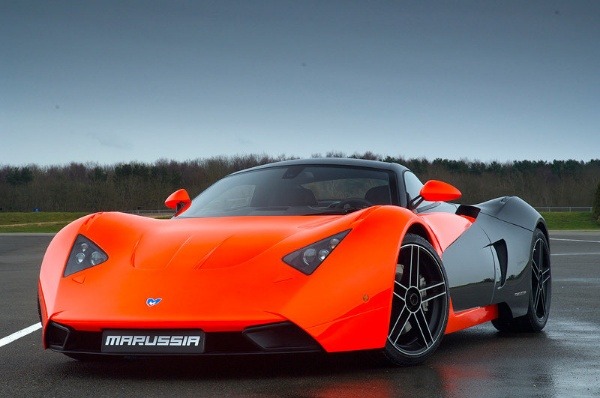 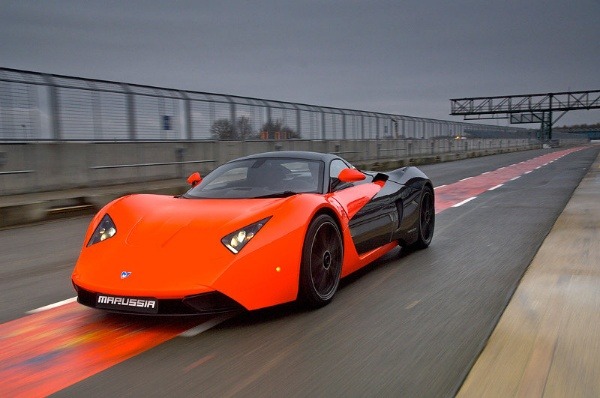 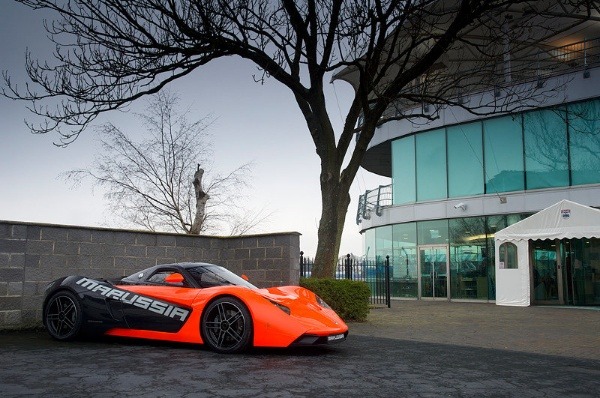 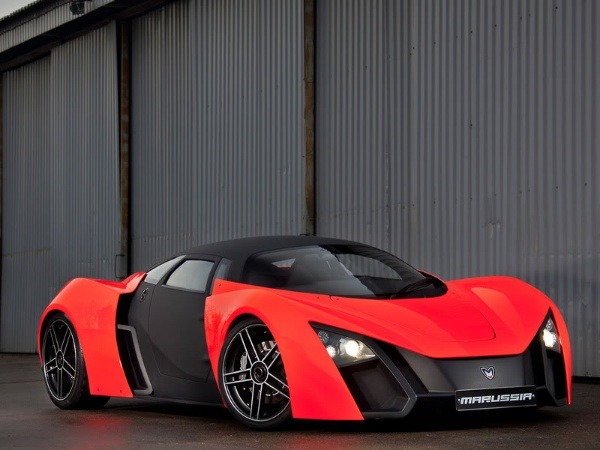 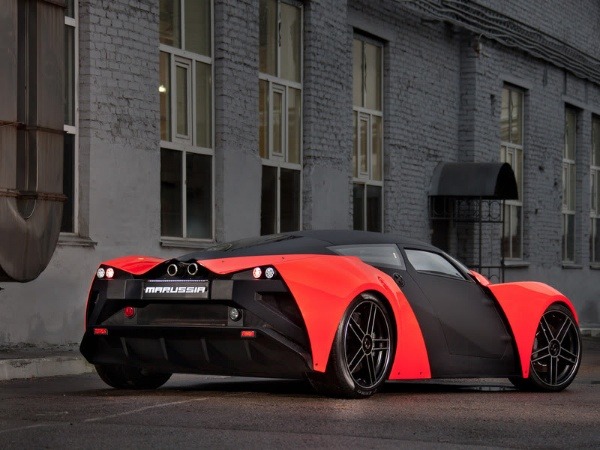 The Marussia B2, first shown at the 2009 Frankfurt show in Germany, is B1’s successor. It offers a new edgier design, designed to give it more aggressive look.

It was produced by Finnish contract manufacturer of specialty automobiles, Valmet Automotive, and Marussia Motors. 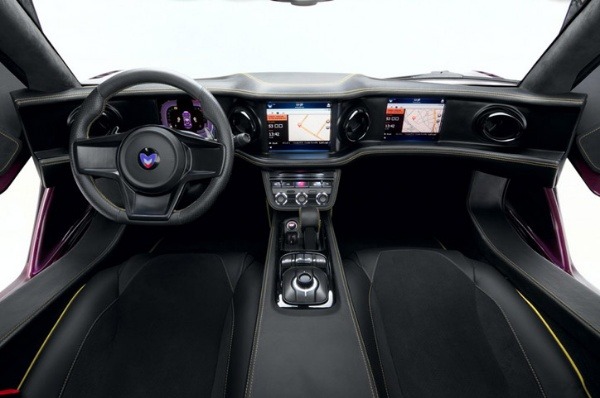 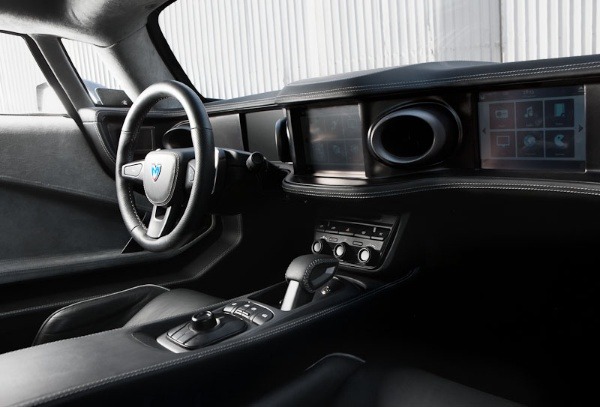 The Marussia B2 was offered with either a 2.8-liter, V-6 turbo engine or a naturally aspirated 3.5-liter V-6 engine. 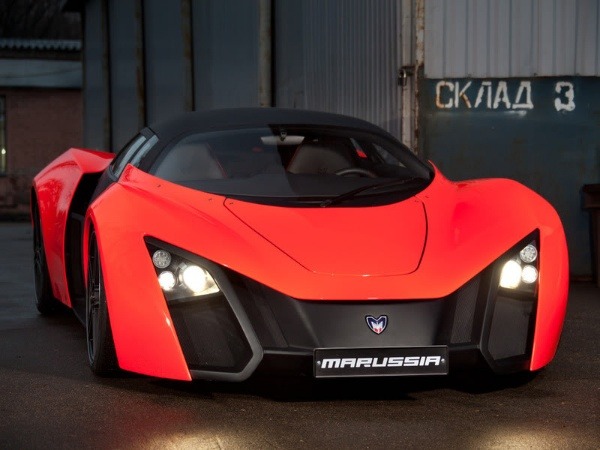 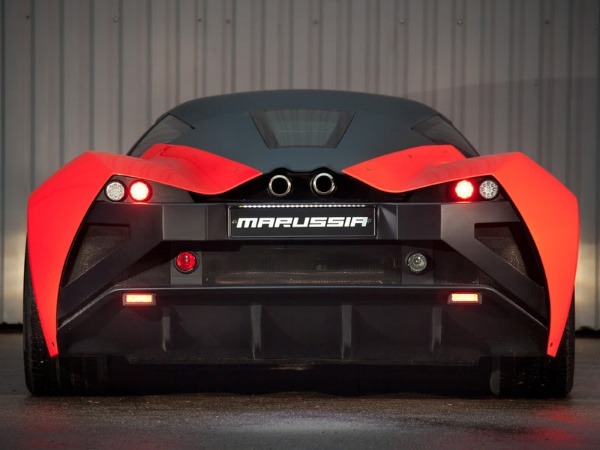 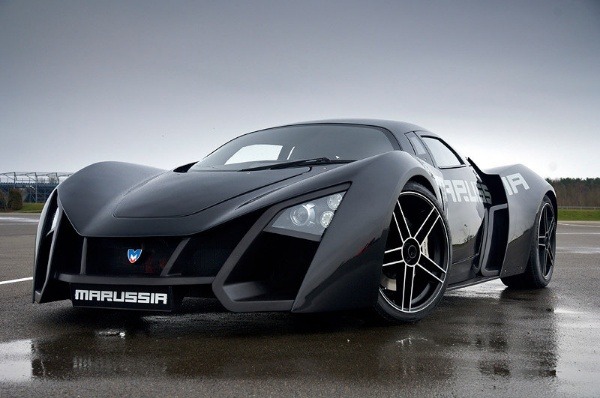 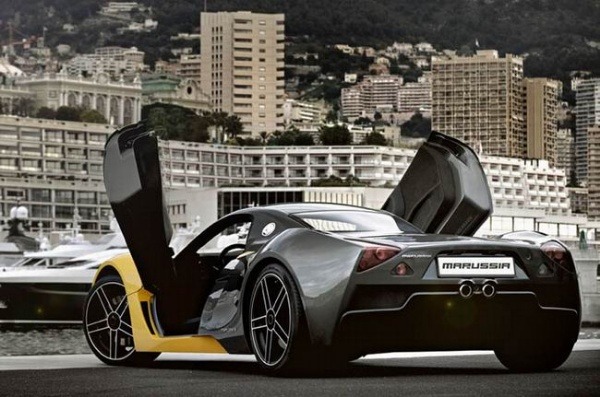 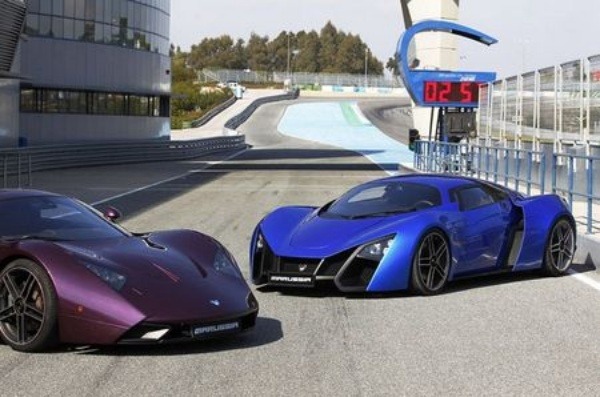 What Do You Think About The Marussia Sports Cars?