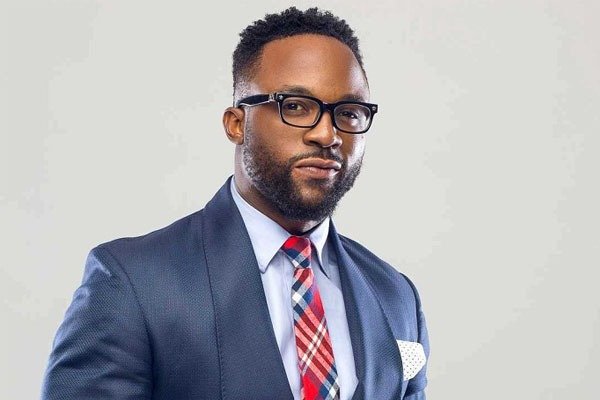 Another celebrity is currently in the news for car theft.

This time, popular singer, Iyanya, is being charged with alleged car theft. The allegation was made by the Police Special Fraud Unit (PSFU), Ikoyi, Lagos state.

According to a report, last Tuesday, the “your waist” crooner was arraigned at an Igbosere High Court in a presided over by Justice Okikiolu-Ighile.

Iyanya is being accused of allegedly dishonestly converting a vehicle to his use or of another person. The vehicle is a black Toyota Land Cruiser Prado SUV marked MAVINIY.

Agwu told the court that the said vehicle belongs to the Iyanya’s former management company, The Temple Management Company Ltd.

The singer, however, pleaded not guilty after the charge was read to him.

Justice Okikiolu-Ighile subsequently released him to his lawyer and adjourned till February 27 and March 17, for ruling on his bail application and commencement of trial.

Recall, that a few months ago, another musician, Naira Marley, was equally arraigned for car theft. He has been acquitted of the charges.

33 -years old Iyanya, whose real name is Onoyom Mbuk, rose to fame after winning the first season of Project Fame West Africa and is best known for his hit single “Kukere”.

He co-founded the record label Made Men Music Group with Ubi Franklin in 2011.