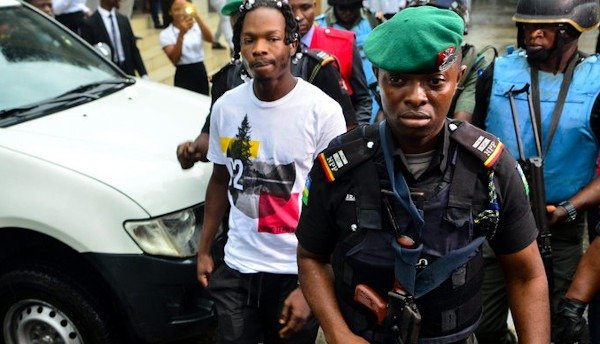 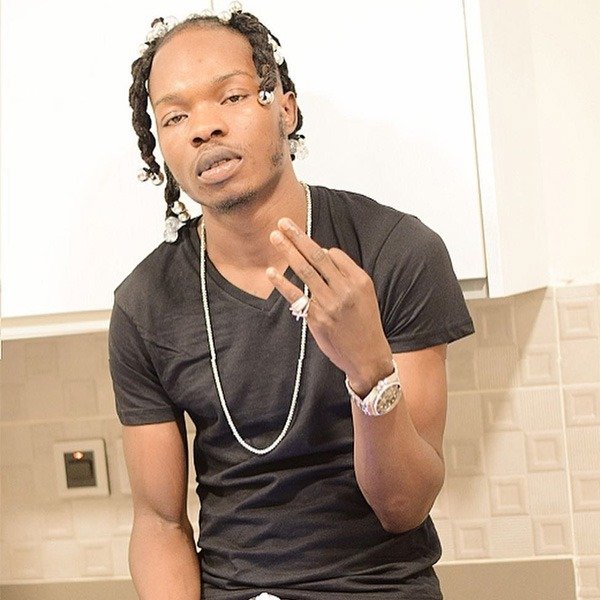 Azeez Fashola, popularly known as Naira Marley has finally been exonerated from an allegation of car theft.

This happened when a Magistrates’ Court sitting in the Tinubu area of Lagos Island dismissed a car theft charge filed by the police against him and his two brothers and their cousin.

See Also: 20 Celebrities That Made Major Car News In 2019

Chief Magistrate Tajudeen Elias struck out the four counts and dismissed the case. This was after receiving a settlement agreement between the complainant, Mr Adelekan Ademola, and the four defendants.

Marley, his two brothers – Idris Fashola (18) and Babatunde Fashola (24), and their cousin, Kunle Obere (22), were the defendants.

They were all charged with conspiracy, stealing, assault, and obstructing the police from arresting Marley.

Naira Marley was absent in court, but the other defendants were present.