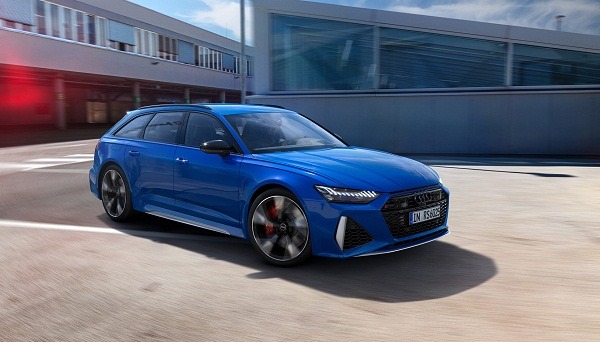 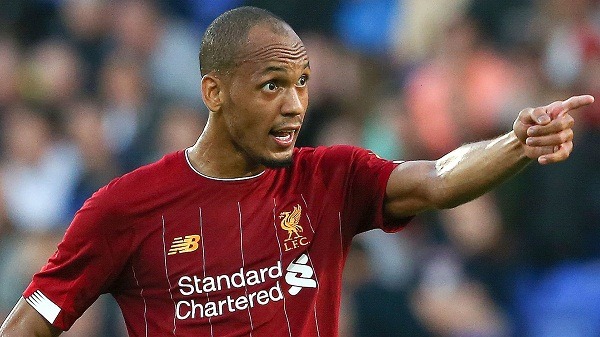 Liverpool midfielder Fabinho’s home was robbed and his Audi RS6 stolen as he celebrated the team’s Premier League win few days ago. Thieves broke in to the Brazilian’s home on the day the Reds were presented with the trophy for their first top flight win in 30 years.

Items of jewellery and an Audi RS6 were stolen during the raid in Fabinho’s home located in Formby, Merseyside Police said. The car was later recovered in Wigan.

The burglary was discovered when the occupants returned.

The Audi RS6 stolen from  Fabinho’s home  is a high-performance variant of the Audi A6 range. It is powered by a twin-turbocharged 4.0-liter V-8 engine, which generates 591 horsepower and 590 lb-ft of torque.

Police said thieves targeted the footballer’s home sometime between 15:00 BST on Wednesday and 04:00 on Thursday.

On Wednesday evening Sir Kenny Dalglish presented the Premier League trophy to Liverpool after a 5-3 home win over Chelsea.