Liverpool Players have one of the most expensive cars in the premier league.

On Sunday, Liverpool stars arrived in style at the club’s Melwood training ground in their luxury cars while boss Jurgen Klopp showed up in a modest Opel Insignia.

The boss of the new Premier League champions has had a sponsorship deal with German car makers Opel since 2012.

The Continental GT is the fastest car in Bentley lineup.

Brazilian Roberto Firmino and Andy Robertson both cruised in a bright yellow and black Lamborghini Urus respectively. The SUV is one of the fastest SUV on Earth.

Liverpool captain Jordan Henderson showed up in his Range Rover SUV, while Adam Lallana, who is due to leave Liverpool, arrives in an Audi. 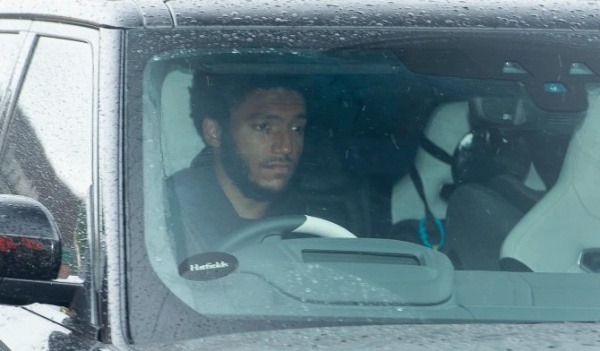 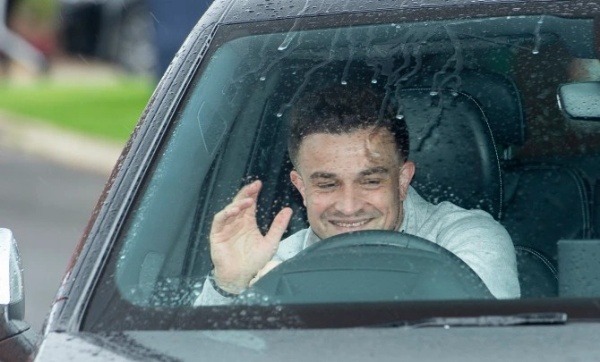 5 Presidents That Were Assassinated In Their Cars