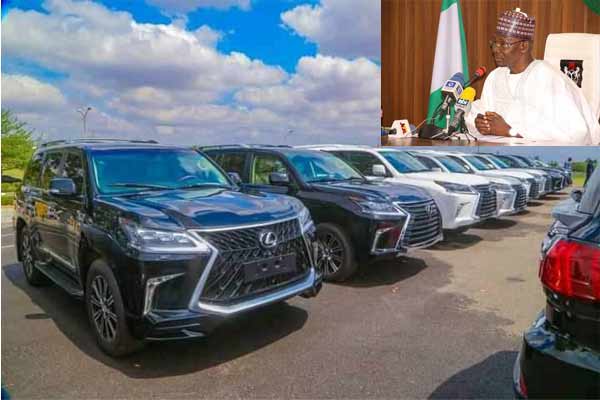 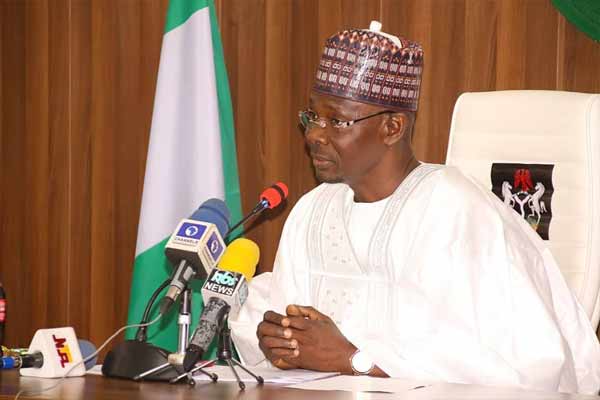 The Nasarawa State Governor, Abdullahi Sule, on Tuesday, presented brand new SUVs to 25 first-class traditional rulers in the state, valued at over N800 million, if purchased directly from the manufacturer.

This expenditure is despite the fact that local government workers in Nasarawa are being paid modulated salaries and some state workers are owed for two months.

Workers  described the project as a misplaced priority but the state government said it was initiated by the local governments.

The state government also refused to say how much was spent to acquire the vehicles and the source of the fund. 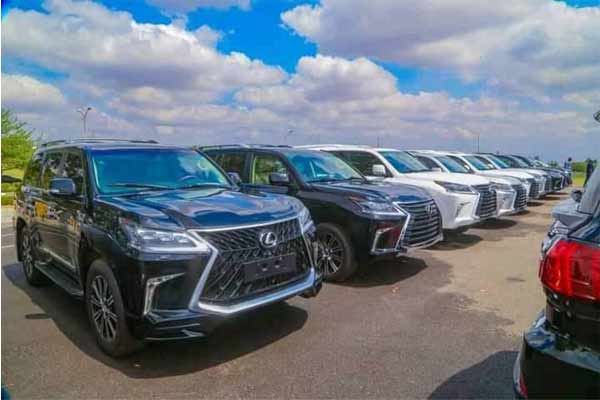 Mr Sule presented the 25 brand new Lexus SUVs to first class traditional rulers in the state to mark his second anniversary in office. 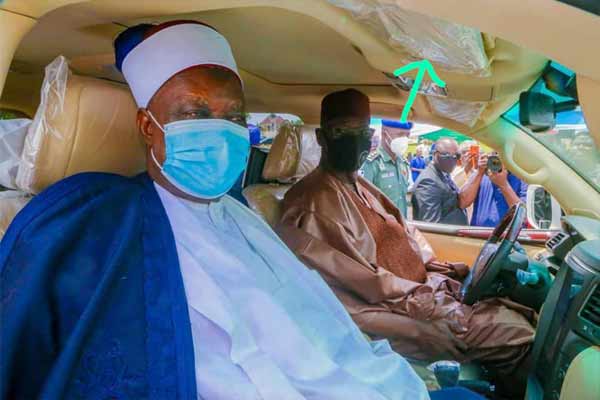 In his speech on the occasion, the Chairman of the Association of Local Government of Nigeria (ALGON) in Nasarawa, Muazu Aminu, said the project, which enjoyed the ‘express’ approval of the state government, was conceived by relevant “stakeholders,” including the local council chairmen and the ministry of local government development and chieftaincy affairs.

“This was an issue that started long term ago — almost a year. It was initiated and put together by the various stakeholders in the state – that is the commissioner and other bureaucrats in the ministry of local government development and chieftaincy affairs and the 13 local government Council chairmen.

“When this issue was agreed by all of us, we took it under the honourable commissioner to His Excellency and His Excellency expressly gave his note and blessings.