How two brothers, Yusuf Mukhtar and Bashir Mukhtar, who are staffers at Gtbank and CBN, ‘stole N70m’, burnt bullion van to cover up.

The police has released all the suspects, including driver, without filing criminal charges against them.

According to reports, the police allegedly collected N1,500,000 to release them on bail. 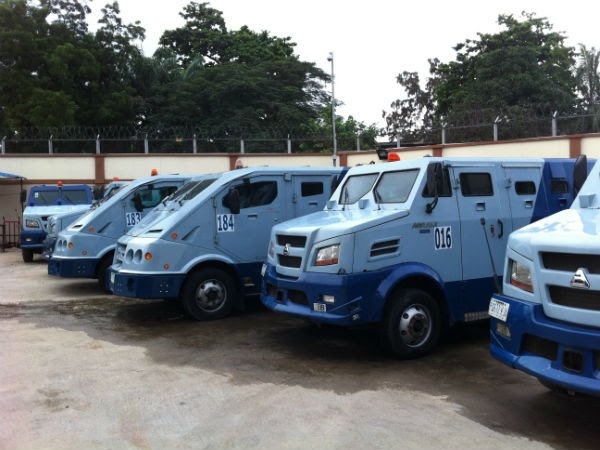 Most bank robberies and attacks on cash-filled bullion vans are linked to inside job. This particular case is one of just many, and it involves two brothers who conspired to steal over N70 million.

The brothers, Yusuf Mukhtar and Bashir Mukhtar, are reportedly staffers of CBN and GT Bank in Kano State. To cover up their tracks, they conspired with a billion van driver to burn down the vehicle on November 13. The driver is a staff of Bankers Warehouse.

According to dailynigerian, they removed some money from the vehicle before setting it ablaze in an isolated track on the new campus of Bayero University, Kano.

A source familiar with the investigation said Bashir, who coordinates cash movement at the GTBank in Kano, abused his position by deliberately accepting mutilated naira notes that are marked for destruction from his brother, who works at the state apex bank office.

“After accepting the money, they will then swap them with good notes and hide in their homes,” 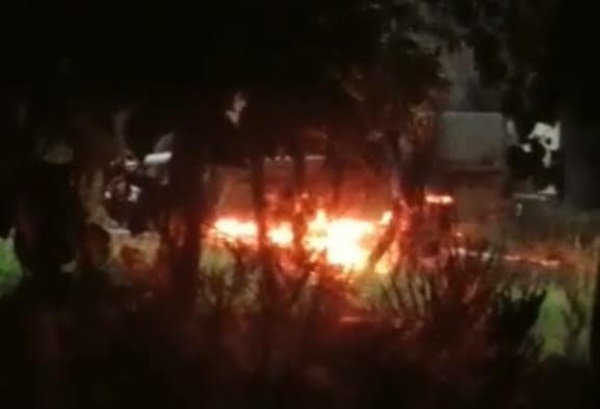 “The plot went awry when Bashir realized that auditors will soon query the enormity of mutilated notes, trace their sources, dates of receipt, among others. So they organized the arson and make it look natural.”

Unfortunately for the brothers, detectives detected the smell of petrol on some half burnt notes inside the armoured compartment.

The driver of the van was first arrested. Upon investigation, he confessed to the crime and named the Mukhtar brothers as his accomplice.

Bashir was later arrested and upon interrogation, he admitted that Yusuf supplied the mutilated notes and swapped them with good ones from GTBank.

The police has reportedly released all the suspects without filing criminal charges against them. According to reports, the police allegedly collected N1,500,000 to release them on bail.

Sources said the brothers were released based on the understanding reached by all the parties involved to return the money.

India Suspends Flights From UK Amid New Strain Of Coronavirus

Elon Musk Tried To Sell “Dying” Tesla To Apple In 2017, But iPhone Maker Refused To Buy