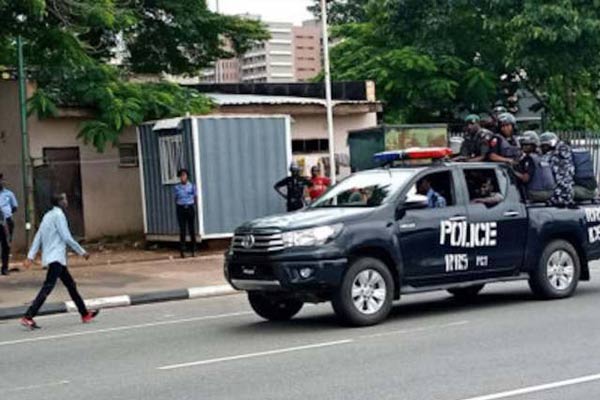 The Policemen from the Orerokpe Divisional Headquarters in Okpe Local Government Area of Delta State have successfully rescued six kidnapped passengers. The passengers were abducted by gunmen in Orerokpe Community. The police officers were assisted by the military patrol team during the operation. Commuters

The attack took place on a vehicle along the Okutolo-Sapele road, Okpe LGA.

Two of the abducted passengers in the vehicle died after being shot by the hoodlums, the police said. Commuters 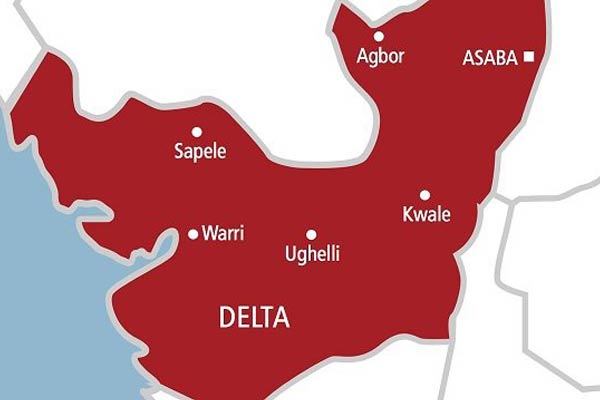 Delta Police image-maker, DSP Bright Edafe, in a statement said the police in Orerokpe divisional station, acting on a tip-off a patrol team comprising the army and police, chased the kidnappers into the forest

DSP Bright said the Divisional Police Officer, DPO got information on 03/04/2021 at about 1945hrs. They were informed that a Toyota Sienna bus with Reg number BWR 301 SU was under attack by hoodlums. The attacker were armed with AK47 rifles at Okutolo Warri-Sapele road.

“They shot and injured the driver and a woman. Other passengers were dragged into the bush. DPO SP Ojo Oluwole swiftly mobilized patrol teams. Theywere assisted by a military patrol team to the scene and went after the kidnappers in the forest. Commuters

“The men did not relent as they gave the kidnappers a hot chase. The hoodlums who could no longer withstand the pressure quickly abandoned the kidnapped victims and fled.”

According to DSP Bright, “Expended shells of 7.62, 39mm ammunition were recovered from the scene. Manhunt for the arrest of the hoodlums is ongoing while the commissioner of police is appealing to members of the public to avail the police with any useful information that will help to arrest the hoodlums.” Commuters

He said the kidnappers abandoned the victims when they could no longer withstand the pressure from the patrol team.

It added an injured female passenger, Ojemudia Esther and an unnamed driver, died as result of injuries sustained in the attack.