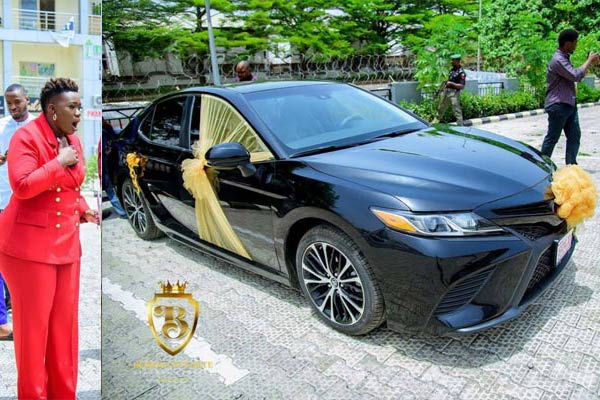 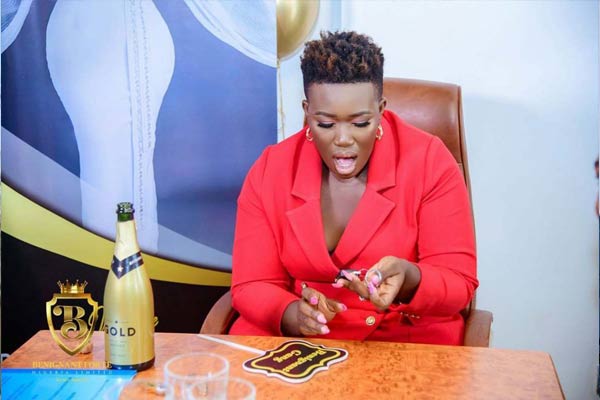 The car came as part of benefits for signing an endorsement deal with an investment company, Benignant Forte.

The excited Real Warri Pikin took to her Instagram page to announce her new ambassadorial deal and the new whip.

In a video that she posted, she was seen signing the dotted lines in the endorsement contract. Later she was present the surprise car gift. 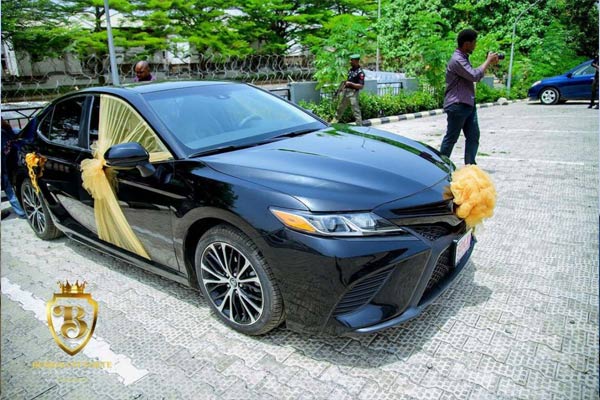 “E SUFFOCATE!!!. AREA ANNOUNCEMENT TIME. It is with deep gratitude and great pleasure that I announce my new endorsement with @benignant_forte as the New Brand Ambassador (with the LATEST TEAR RUBBER BRAND NEW TOYOTA CAMRY   ).

In April 28, 2020, Real Warri Pikin received a 2008 Toyota Camry as an anniversary gift from her husband, Mr. Victor Ikechukwu Asuoha.

The couple who have two kids will mark their eighth wedding anniversary this month.

She was born in Warri, Delta State, Nigeria. Her father is of Ijaw tribe from Burutu Local Government Area of Delta State while her mother is of Urhobo tribe. She is the third of six children. She studied Political Science/Public Administration at the Benson Idahosa University Benin City and graduated in 2012. 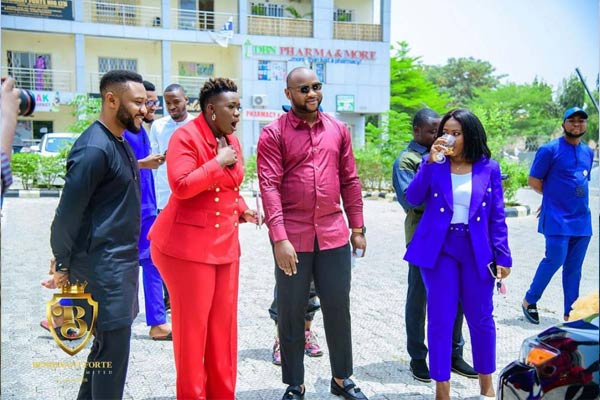