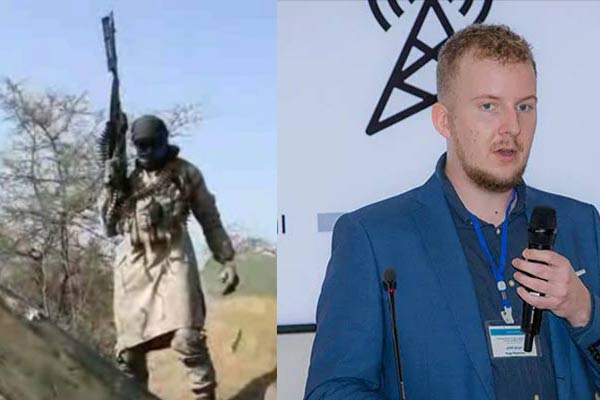 A Swedish expert, Hugo Kaaman, has exposed how Boko Haram doctored and manipulated a video of a 2012 air incident in Idlib, Syria to back its claim that it shot down Nigerian Air Force, NAF,  Alpha Jet which went missing on Wednesday.

NAF last Wednesday evening declared the jet which was involved in counterinsurgency operations in Borno State missing. This was after it lost contact with radar.

In an update on Friday morning, the Air Force said it believed that the jet might have crashed. They also released the names of the two pilots on board the air craft. 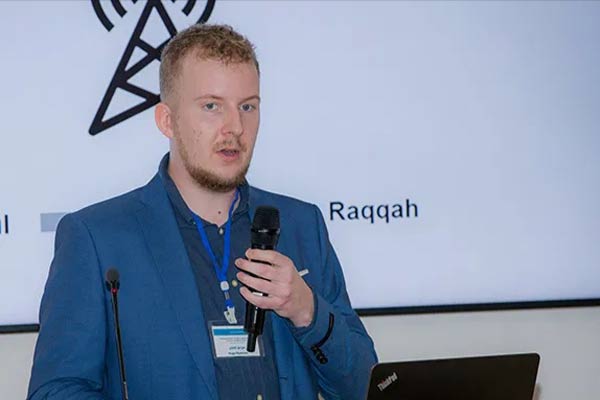 But Boko Haram later released a video on Friday purportedly showing the missing Alpha jet being blown. It was blown into smithereens mid-air by missiles supposedly launched by its members.

In the video, a member of the insurgent group was also seen standing on the purported wreckage of the jet. This was while some members of the sect were also seen around the debris. Others were removing components of the aircraft and personal effects of the pilots.

But Swedish researcher, Kaaman, said the insurgents had doctored and manipulated a video. He said the video was of a 2012 air incident in Syria to back their false claim of downing the NAF jet.

In a tweet with the video, Kaaman said: “Boko Haram just released a video claiming it shows a NAF jet shot down by the group. Looking at the video, it appears as if the jet explodes mid-air. However, this is not true. BH took a 2012 video showing a SyAAF helicopter exploding mid-air over Idlib and superimposed it. 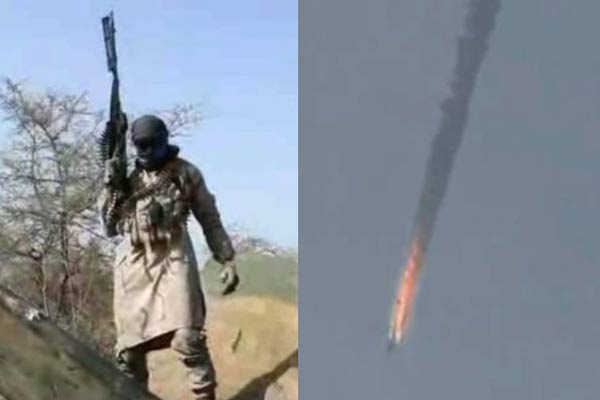 “Just to be clear, the jet really crashed. It’s unclear whether this was due to hostile fire or technical issues. The wreckage can be seen in the same Boko Haram video. This video merely highlights Boko Haram’s fake footage of the shootdown itself.

He also provided video evidence showing the section depicting a Syaaf helicopter exploding mid-air after being hit by anti-aircraft fire over Idlib city in Syria in late 2012 with the fake video of Boko in  2021.

PRNigeria also quoted a military source with forensic background privy to investigation of the missing aircraft  as saying that there was no projectile of a rocket going towards the jet or any anti-aircraft gun/missiles in the video aimed at the jet in the video.

“The Boko haram video shows different scenes with the different weather condition. Some scenes were visibly clear from sunlight and another look hazy and cloudy.

“There are also unnecessary transitions, between the time the jet was flying in the air and the time of the explosion. Even some of the ragtag Boko Haram fighters were just shooting their guns indiscriminately without aiming at the sky, ” he said.

We Have Not Forgotten Lagos-Badagry Expressway – Fashola