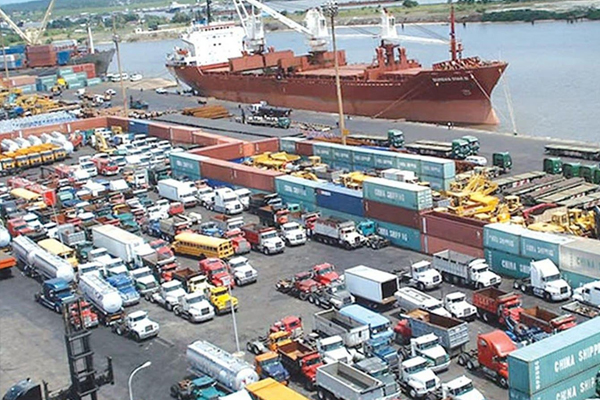 The implementation of the Nigerian Ports Process Manual (NPPM) has recorded some progress with the decision to stop indiscriminate boarding of vessels calling at the nation’s ports by security agencies. Shippers’ Council

Under the NPPM, only officially designated agencies are allowed to board vessels at the ports jointly as against the practice in the past.

Before now, some agencies chose to board vessels at their own time and schedule. It was described as indiscriminate and time consuming for the ships.

The Executive Secretary, Nigerian Shippers Council (NSC), Mr. Hassan Bello, said the council had introduced joint boarding of vessels by security agencies to save the time of the vessels. The council  is the lead agency overseeing the implementation of the process in collaboration with others. 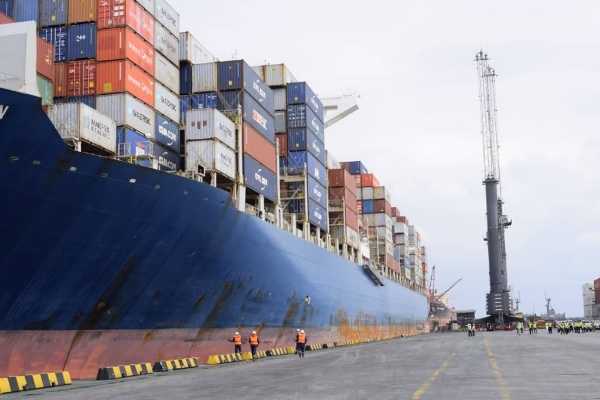 Bello in a chat with newsmen also disclosed that the number of the agencies has been reduced to achieve the same purpose of trade facilitation, adding that only specified agencies now board the vessels.

On joint boarding of vessels, he explained that some of the specified agencies who are by law empowered to board vessels separately have cooperated to do so for the purpose of saving time of the vessels. Shippers’ Council

He also said the team of security agencies boarding the vessels try to conclude their inspection in the vessel within 30 minutes of boarding in what he explained was also to save time.

“There should be joint boarding. Before now agencies board vessels at separate time. However, we have been able to get them to board the vessel jointly. Then the time allocated, it will not be more than 30 minutes. Then we are out of the ship because delay is dangerous”.

He also disclosed that the implementation of the NPPM by the agencies in the ports has led to arrests of some individuals who demanded bribe from the ships, adding that the bribe proceed (money) has been seized while investigation on the matter continues.

“The issue is doing it as it is based on international acceptability. Do it on time so that our ports will be efficient. So it is about efficiency of the ports, reduction of corruption. Shippers’ Council

“We have made arrests involving people who go into vessels and demand bribe. Also, we are investigating the issue. We have seized some money and this will be an example to everybody that things have changed now. This is to send signals that it is not business as usual. What we want is validation from stakeholders internationally to know something is happening in Nigeria”, Bello said.

Among the specified agencies empowered to board vessels on arriving at the ports for inspection include the Port Health officials who board first separately to check the health status of crew on board, Nigeria Customs, Nigeria Immigration and NDLEA.

Tiger Woods : 2021 Genesis GV80 SUV Is Where You Want To Be In A Crash, Earns Top Safety Pick+