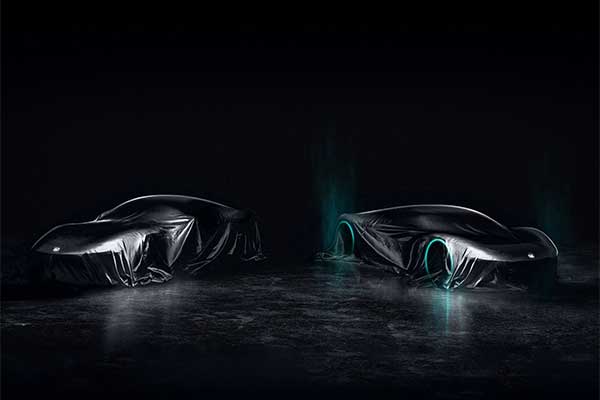 Honda has released a summary of its briefing for its automobile electrification business. With it came a teaser of two new electric sports cars that are set to join the lineup. The announcement came with a teaser image. One is labelled a “specialty” model and the other is referred to as a “flagship” model.

The strategy will see Honda launch 30 EVs globally by 2030, at which point the automaker plans to be selling around two million EVs annually. While most of Honda’s products these days don’t offer much excitement, Honda’s strategy includes plans for two electric sports models, one of which could potentially be a redesigned NSX.

Acura boss Jon Ikeda confirmed plans for a third-generation NSX last summer when Acura rolled out the 2022 NSX Type S to mark the end of the current second-generation model’s run. His comments at the time implied that the next NSX would be powered by something other than a standalone internal-combustion powertrain like the first-gen car and a hybrid setup like the second-gen car. 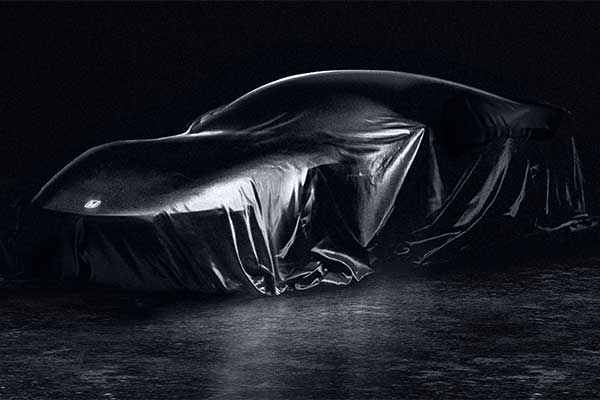 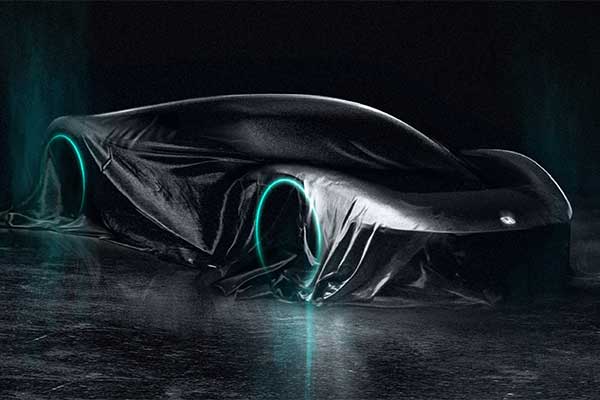 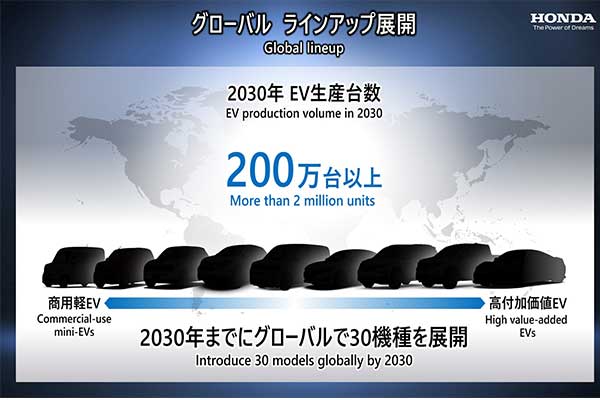 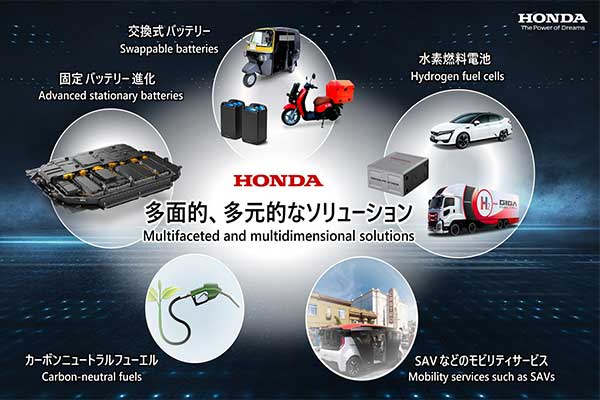