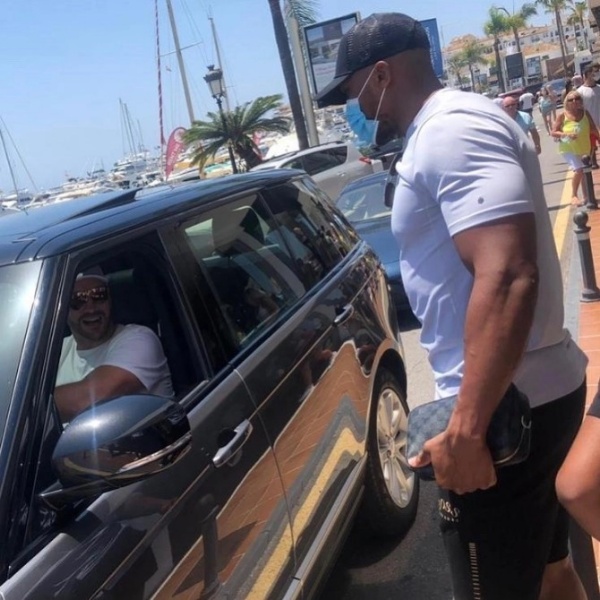 This is the moment British Boxer Tyson Fury bumped into Anthony Joshua while driving his Range Rover SUV.

The two British superstars are currently on holiday in the south of Spain.

This is the moment Anthony Joshua and Tyson Fury came face-to-face in Marbella on Saturday ahead of their heavyweight unification clash next year.

The two British heavyweight superstars are currently on holiday in the south of Spain.

The picture was shared by 30 year-old Anthony Joshua with his Instagram followers.

The picture shows Fury rolling down the window of his Range Rover SUV to have a little chat with facemask wearing AJ.

Last month, the two British heavyweight superstars agreed a two-fight deal in 2021 provided they both emerge victorious in their next bouts.

For the match to take place, Fury will need to defend his WBC belt against Deontay Wilder on December 19 in Las Vegas.

With his WBA, WBO and IBF belts on the line, Joshua must also defeat Kubrat Pulev.

The two boxers are fans of supercars, with both Champions boasting a collection worth millions of Naira. 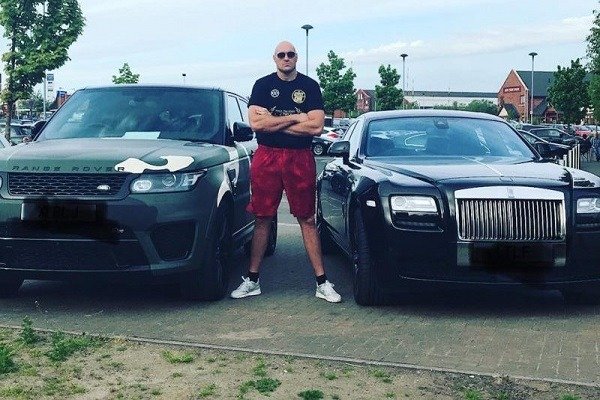 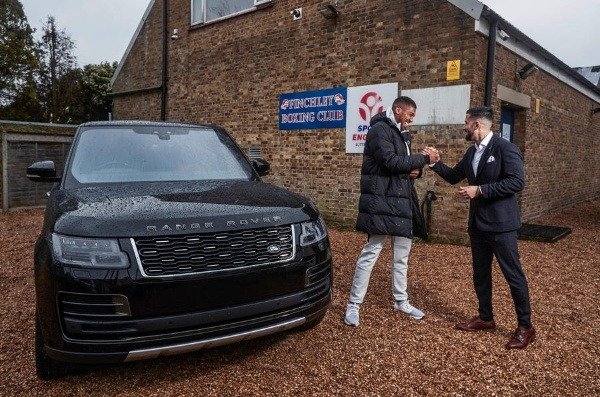