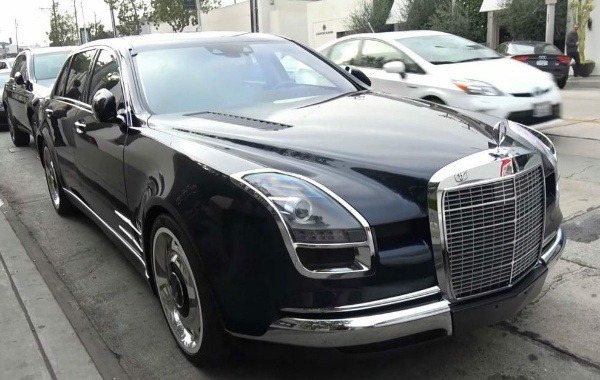 This one-off Mercedes S600 Royale is dubbed a Mercedes-Maybach S600 on steroids.

Based on the S-Class S550, the S600 Royale is a sight to behold. It makes its presence known every it goes. 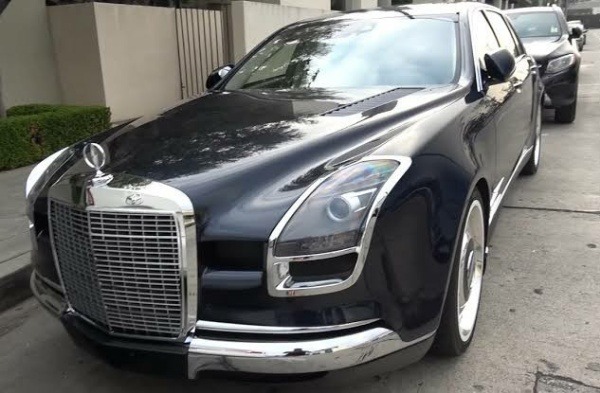 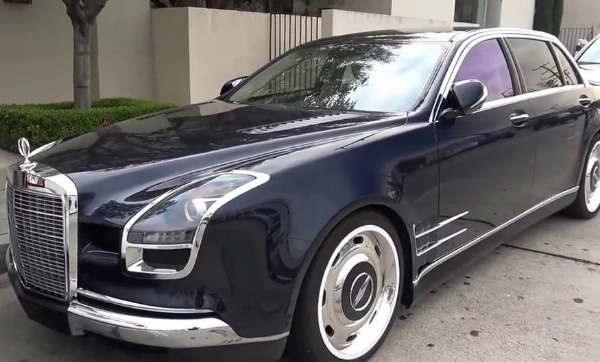 We’ve seen all kinds of wonderful creations from custom tuning houses and enthusiasts across the world.

This custom one-off Mercedes S600 Royale dubbed the Mercedes-Maybach S600 on steroids, is one of such examples. 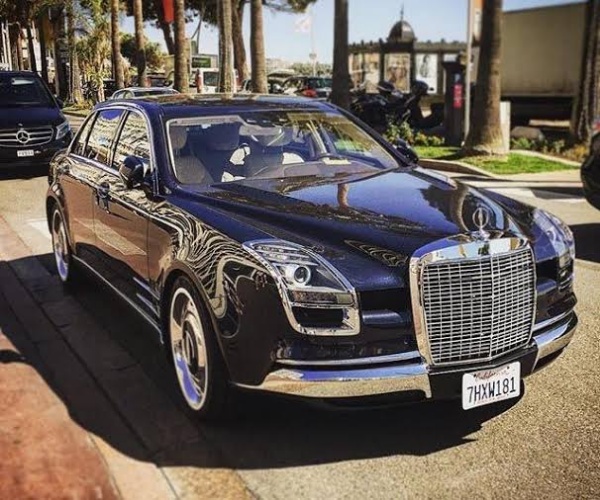 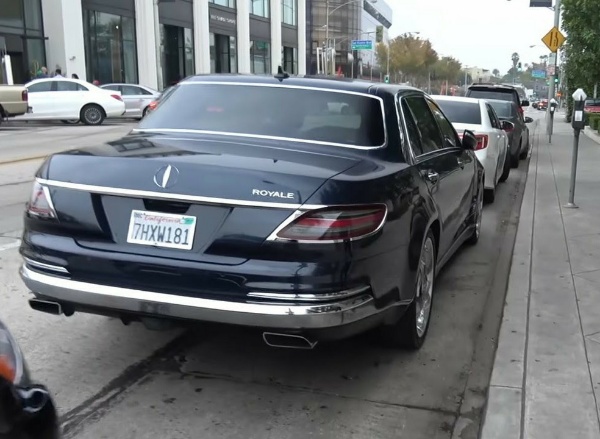 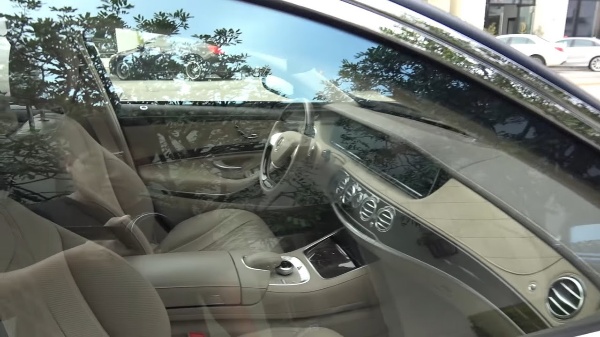 The one-off luxury sedan is a sight to behold. The S600 Royale makes its presence known ever since it was first seen in 2016. 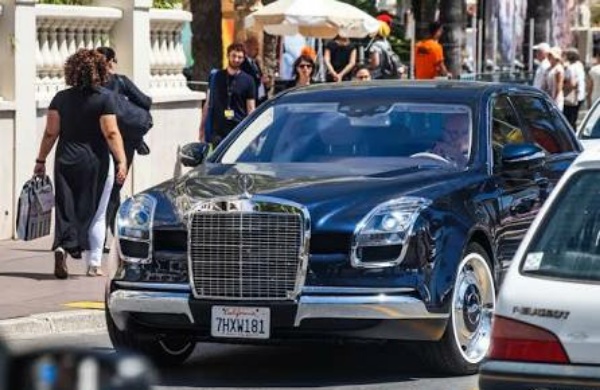 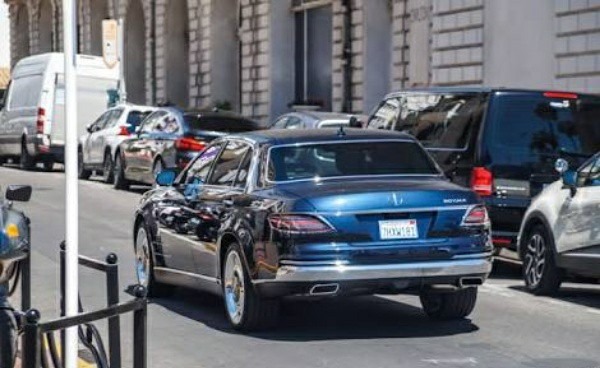 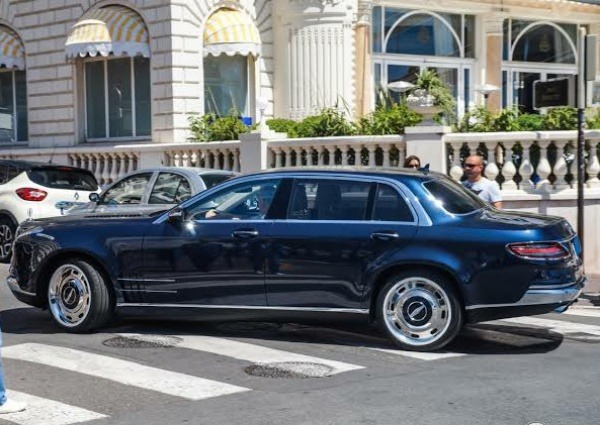 Built by Galpin Auto Sports (GAS), the S600 Royale began life as a brand new 2014 S-Class (S550) before receiving a grille that takes stylings from the classic Mercedes 300 SEL 6.3.

Also, the headlamps and taillights were swapped out for those from the Mercedes-Benz SLS AMG. 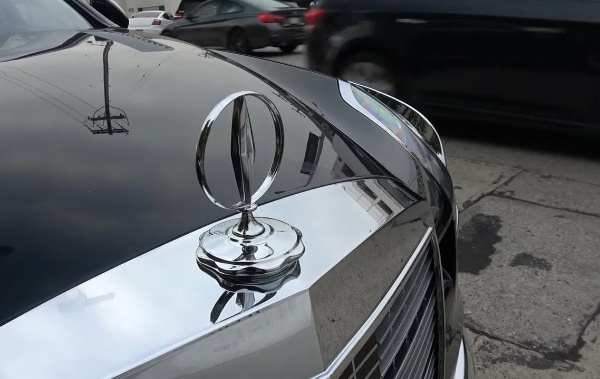 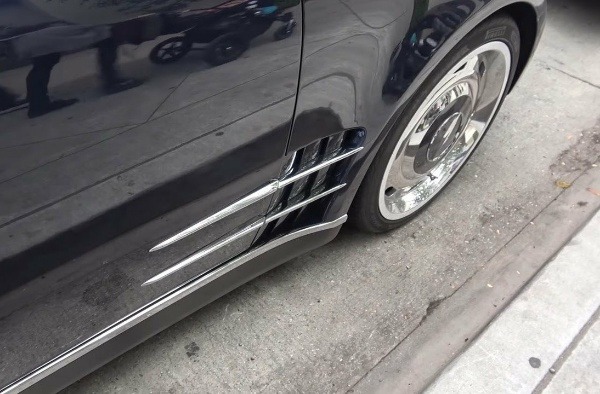 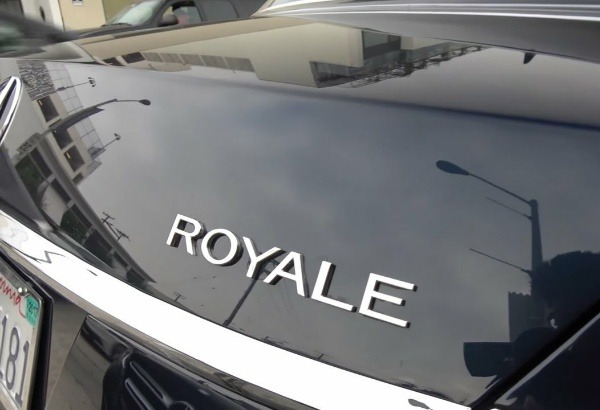 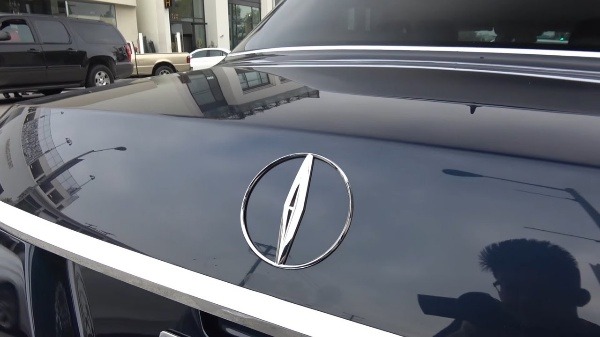 Other features on the car include a SLR-inspired side grills, and a body that draws inspiration from the W111 and W112 S-Class models. 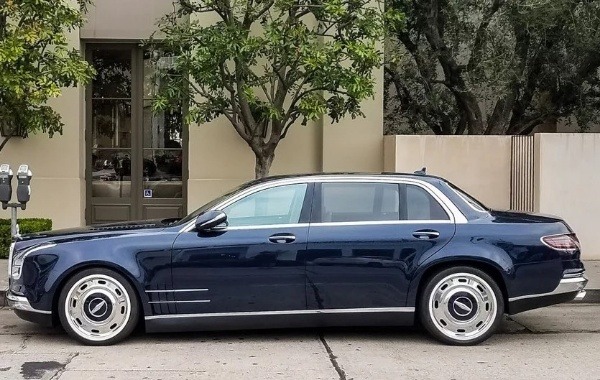 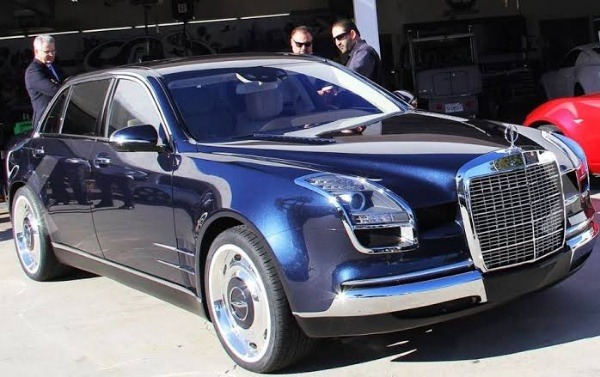 Over the years, the world’s first and only Mercedes S600 Royale has been spotted in Monaco and in Los Angeles.

What Do You Think About This One-off S600 Royale ?