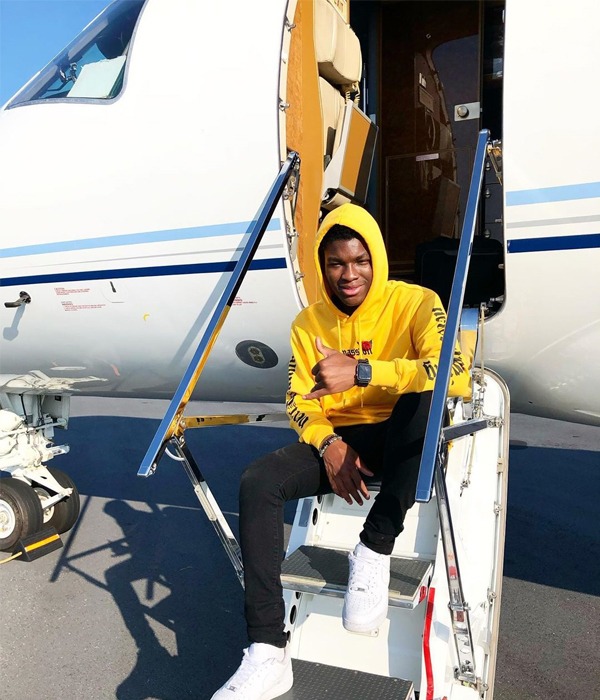 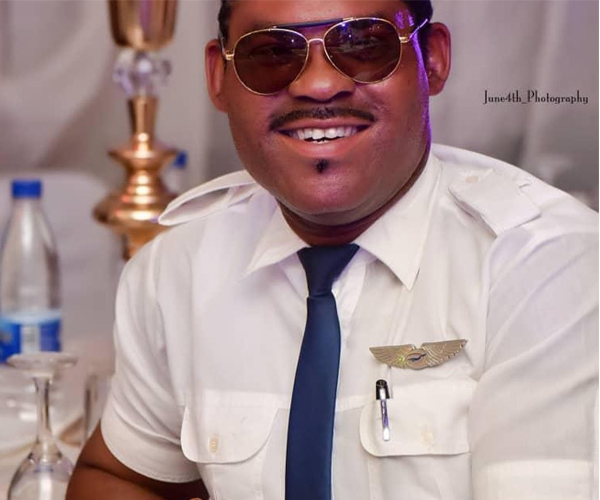 Superstar Nollywood actress, Omotola Jalade-Ekeinde, has described her husband as a superhero.

The description came on account of his initiative to evacuate their stranded children back into the country from the abroad.

According to the award-winning actress, her husband flew a private jet for the evacuation mission. 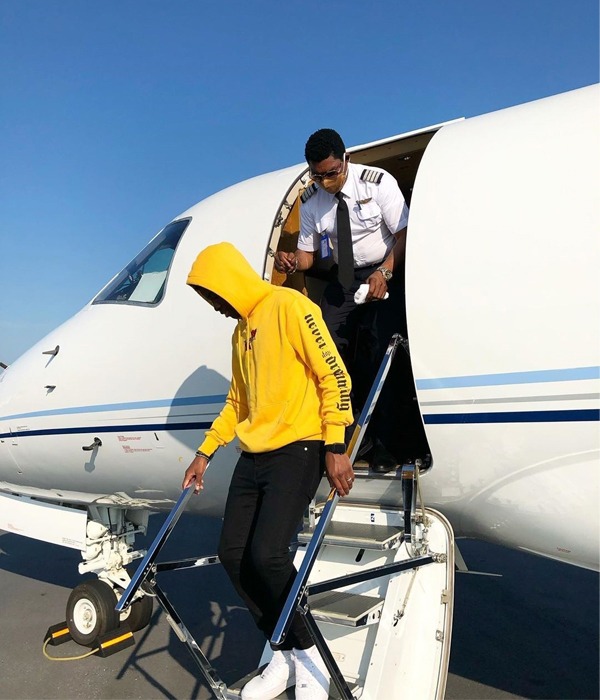 Ostensibly, their children have been stranded abroad on account of the closure of international borders occasioned by the Coronavirus pandemic.

According to the 42-year-old Omotola, several efforts to bring the children back to the country had failed.

Thank you Lord. 🙏🏽 My babies are Home! When all else fails and your Dad has to fly a PJ to come get you himself!
Capt Matthew Ekeinde! Na Man you be.

This is to Appreciate you for being such a superhero. Thank you Lord for Journey mercies and thanks to Everyone that assisted to make this happen. 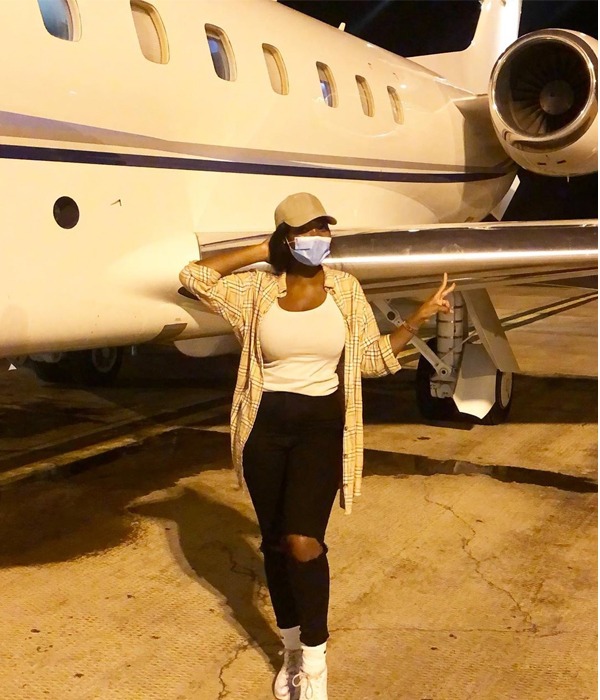 Since her Nollywood film debut in 1995, she has appeared in 300 films, selling millions of video copies.

Omotola married Captain Matthew Ekeinde in 1996 at age 18. The couple later held a white ceremony on board a Dash 7 aircraft while flying from Lagos to Benin in (2001), with close family and friends present.

She gave birth to her first daughter on 30 March 1997. Together, they have four children, Princess, M.J Meraiah and Michael.

In the year 2014, Omotola Jalade-Ekeinde was honoured by the Nigerian government as a Member of the Order of the Federal Republic, MFR for her contributions to Nigerian cinema. 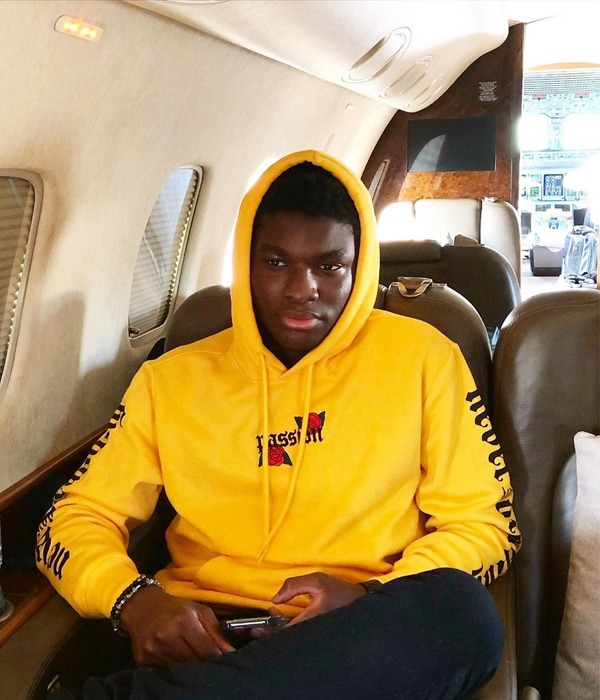 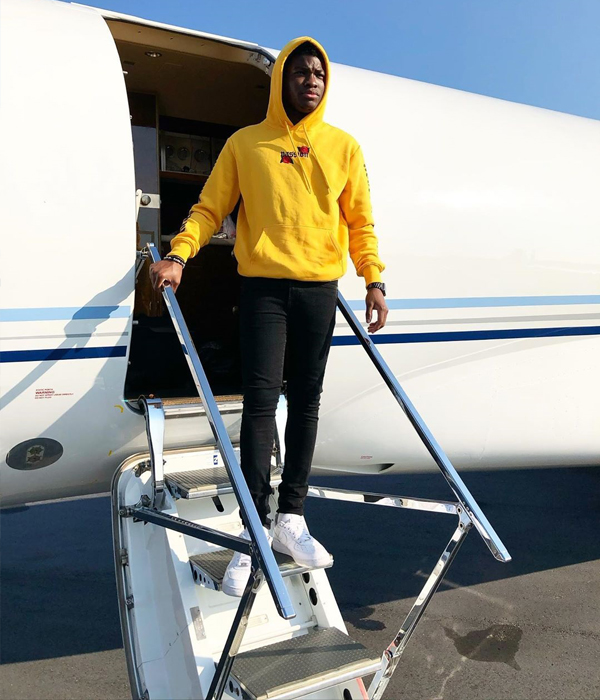 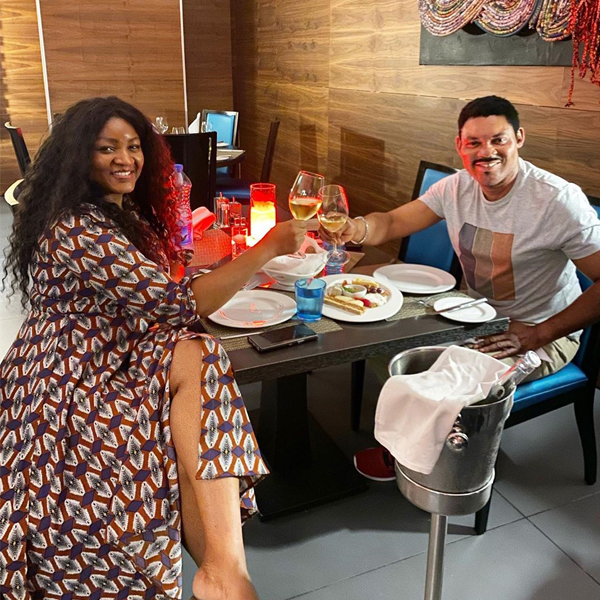