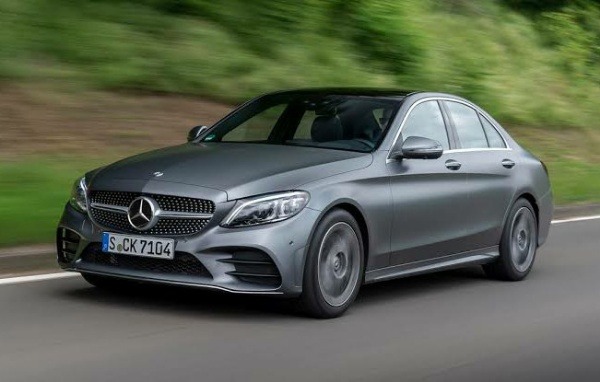 German auto-giant Daimler to stop building Mercedes-Benz sedans in U.S. and Mexico after second-quarter loss due to Covid-19 pandemic.

It said it will stop making the C-Class in Tuscaloosa, Alabama, and Mercedes-Benz A-Class in Aguascalientes, Mexico.

German auto-giant Daimler will stop building sedans in the U.S and Mexico as it seeks to cut cost after posting less than expected second-quarter loss.

It will also stop producing the Mercedes-Benz A-Class in Aguascalientes, Mexico. This plant will now focus on the GLB SUV model.

This move to cut cost comes after announcing a second-quarter operating loss of $1.91 billion last week ahead of the scheduled release date of July 23. 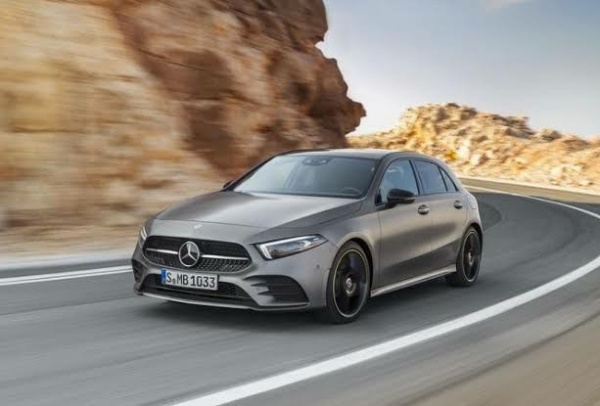 No details was given about when production of the A-Class and C-Class will cease in both Mexico and U.S.

Daimler was hurt by a slump in demand amid dealership closures and lockdowns due to the coronavirus pandemic.

Despite the impact of COVID-19 pandemic on the auto industry, Daimler Mercedes recorded the “Best Second Quarter” in its biggest market “China”.