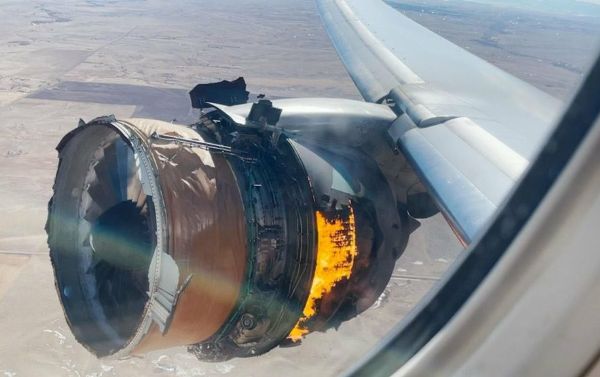 Government of UK bans Boeing planes using the same engines as United Airlines’ aircraft that burst into flames after takeoff. 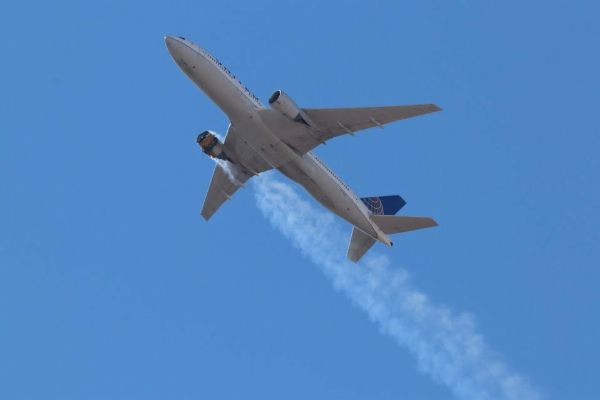 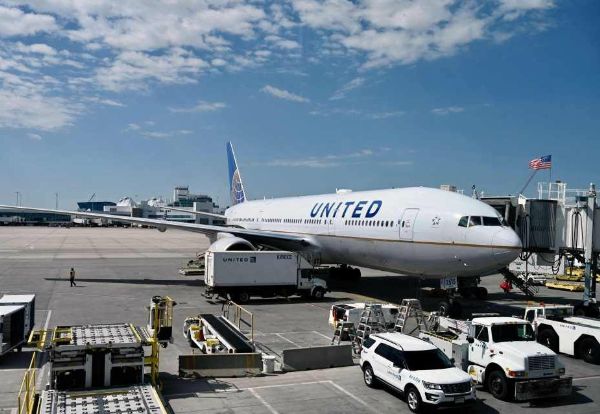 The UK government has temporarily banned Boeing 777 planes with the same engines as United Airlines’ aircraft which caught fire in Denver, US on Saturday after takeoff.

This was revealed by the Transport Secretary Grant Shapps. Shapps said the 777s with Pratt & Whitney 4000-112 engines will be prevented from entering UK airspace temporarily.

“After the Pratt & Whitney 4000-112 engine incident on a Boeing 777 aircraft, we have suspended this configuration’s use in UK airspace.

It is not used by any UK airlines. It is operated by airlines in the USA, Japan and South Korea where authorities have also stopped its use.” 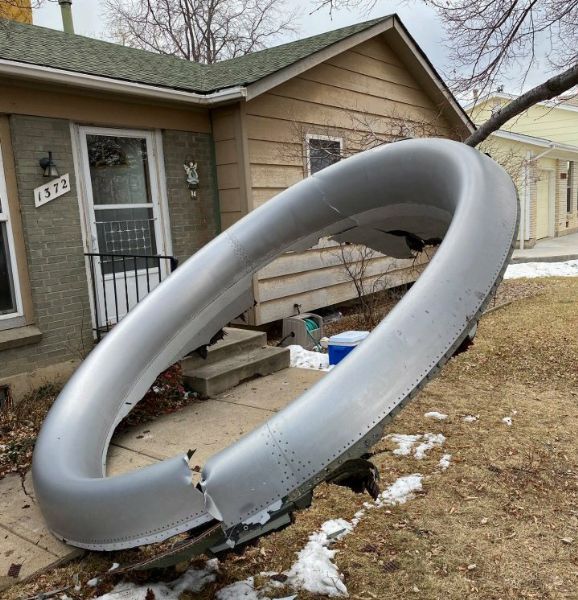 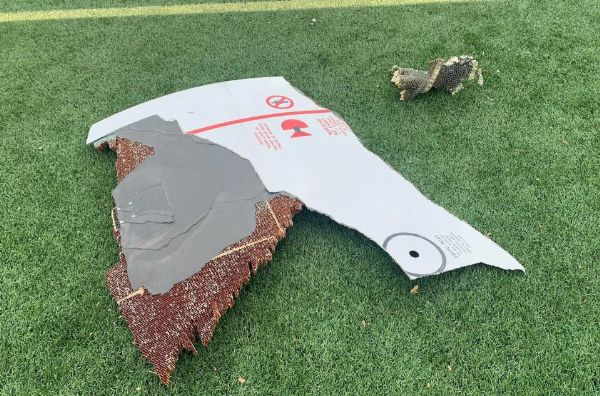 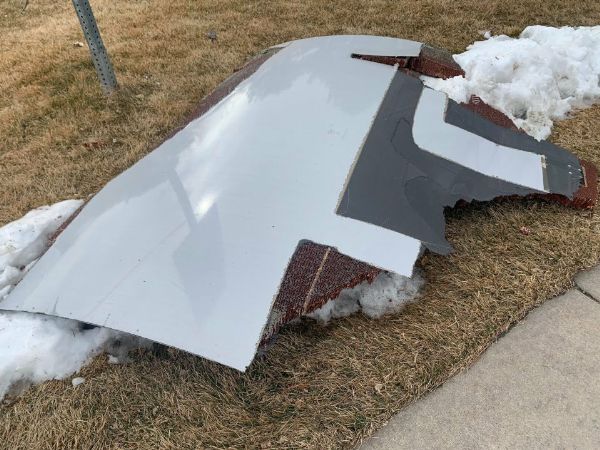 US plane-maker, Boeing, has already urged airlines to ground all 777s with the engine as the one which exploded after take-off from Denver, Colorado.

United Airlines has also been ordered by the US Federal Aviation Administration to ramp up inspections of the aircraft after a flight made an emergency landing at Denver International Airport on Saturday. 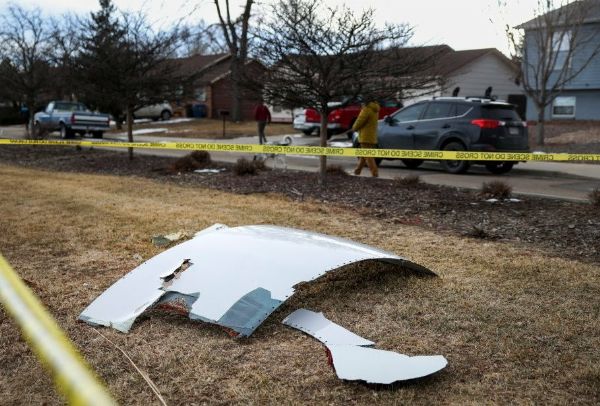 No crew or passengers were hurt and the flight landed safely, but pieces of the engine reportedly fell onto residential areas below.

This incident happened on the same day as Longtail Aviation’s Boeing 747-400 cargo plane “engine failure” explosion which scattered engines parts over Netherlands. Many people were injured and houses and cars damaged during the incident.

From Lamborghini And Bugatti, To Bentley And Porsche, Here Are 12 Automakers Owned By Volkswagen