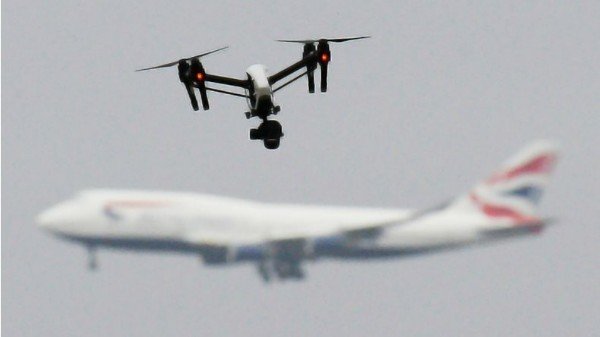 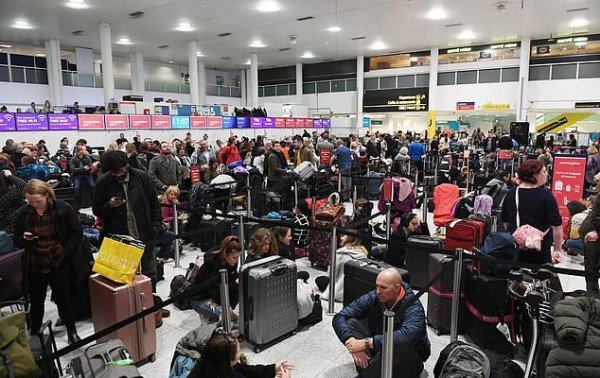 Flights at the United Kingdom’s Gatwick Airport were cancelled for more than 30 hours after a 2 drones was spotted flying around the vicinity within a 12-hour period.

Over 750 flights were cancelled and more than 100,000 stranded due to the fear that the remote-controlled aerial vehicles ( drones ) might collide and crash into an airliner’s jet engine, propeller, wings or even crash through the windscreen.

Before the drones disappeared from the sky, the police and military personnel were tracking the signal through  triangulation in order to hunt down the criminal ,who could face up to five years in jail.

Some airports use high powered radio waves from Anti-UAV Defense System system to disable drones by blocking their communication and switching them off in mid-air. 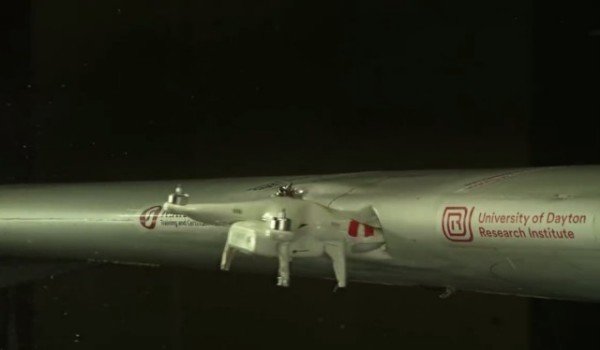 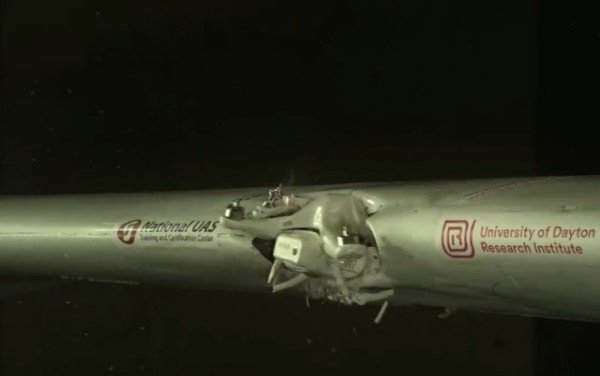 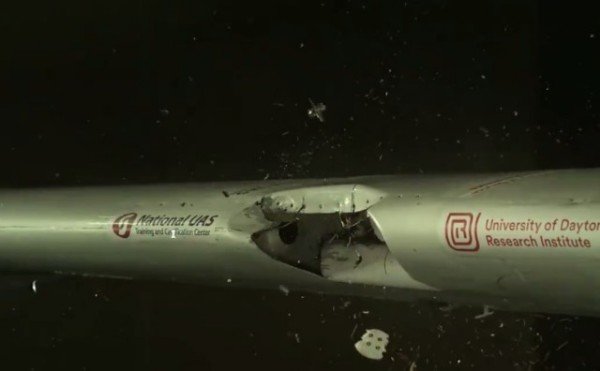 Earlier in the week,a Mexican Aeromexico’s Boeing 737 Passenger plane was damaged by a flying drone 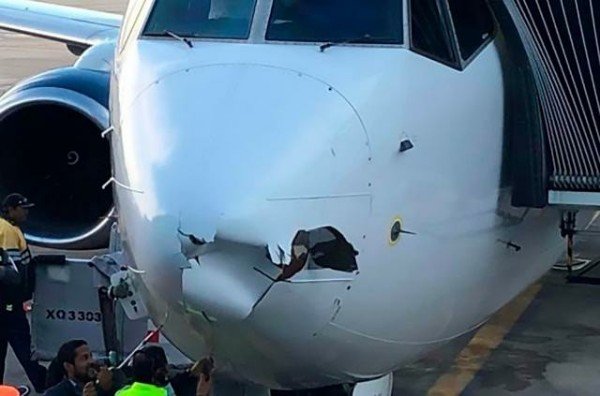 Some flights have resumed at the UK’s second-busiest airport on Friday . During the 36hr runway shutdown, 91 of 412 scheduled arrivals were cancelled while 64 of 371 scheduled departures were cancelled.

Related Topics:AeroplaneDronesFlightsrunwayUK's Gatwick Airport
Up Next

Inside Boeing’s New ₦138b “Mansion In The Sky” Private Jet That Comes With 5-star Bedrooms,Cinema,Office,Shower Pods And Bar

A Toyota Camry Goes Up In Flames On Daleko Bridge, Mushin (PHOTOS)