Police cars are the scariest cars you can find on the roads. Every time people see a police car they go into panic mode even if they have not done anything wrong.

When they sight a police car, motorists slow down even if they are obeying the speed limit. They double-check to make sure their seatbelt is on, and they do everything possible to avoid being the car driving directly in front of the cop car. This is common behaviour, regardless of the country.

In terms of design, in different countries of the world, Police cars come in different looks. There are those that are just regular in their design. Then, there are some unusual police cars that are so weird that they probably need to be pulled over and searched for something incriminating. You know, the way police do when they stop motorists that they suspect is a Yahoo boy.

Police cars in some countries are pretty boring cars. Some are sleek, modern and fast. While some are quite weird and clearly does not belong to this millennium.

Anyway, in this article, Autojosh.com takes you around the world and showcase some rather unusual police cars used in law enforcement. 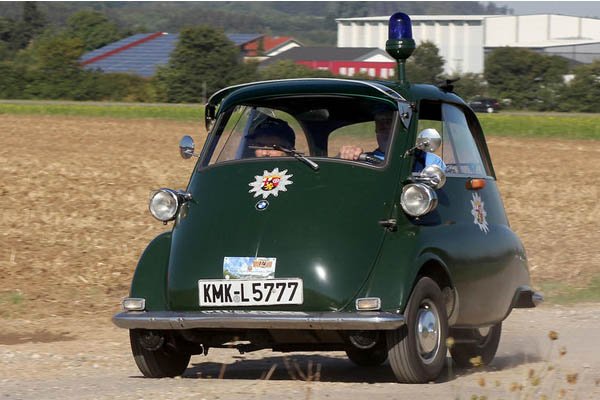 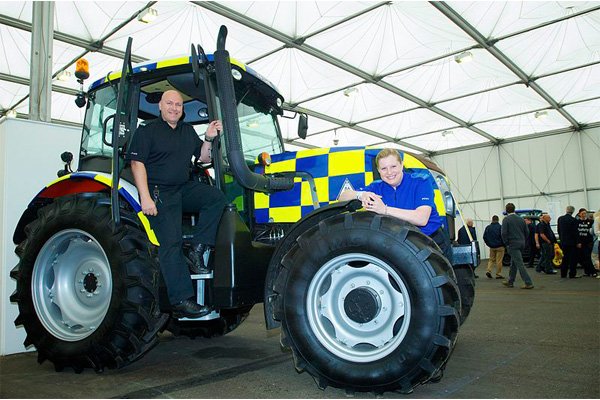 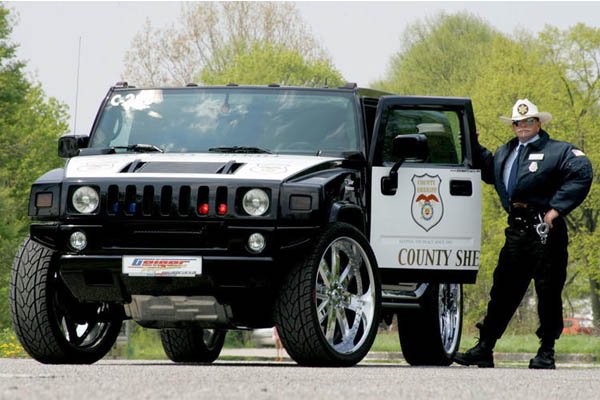 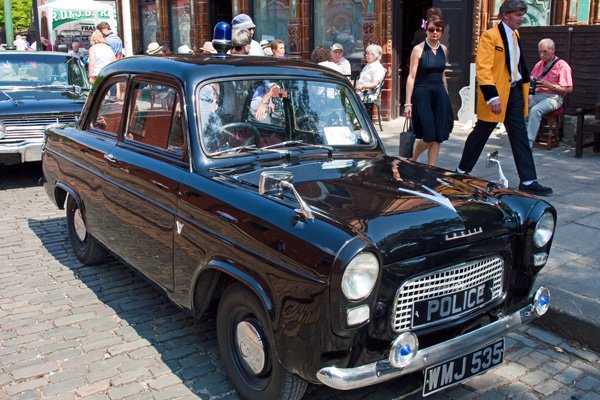 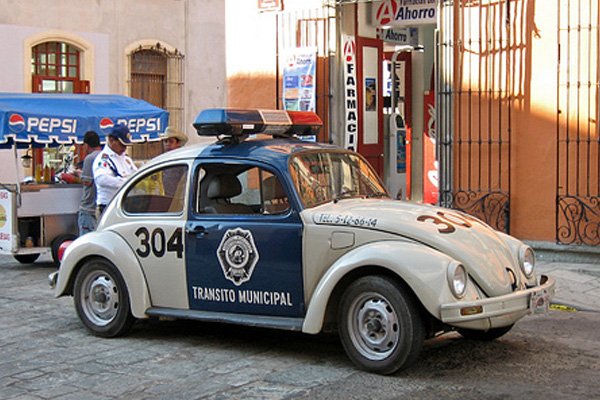 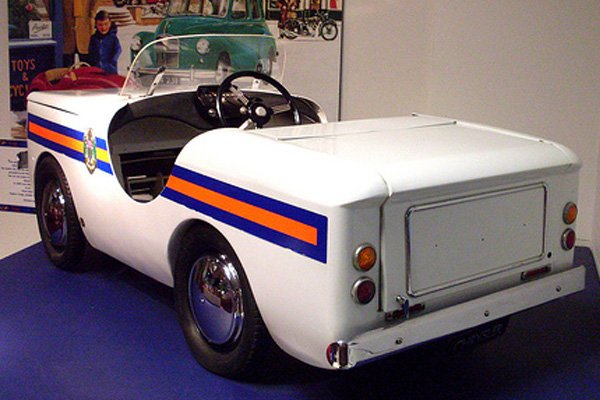 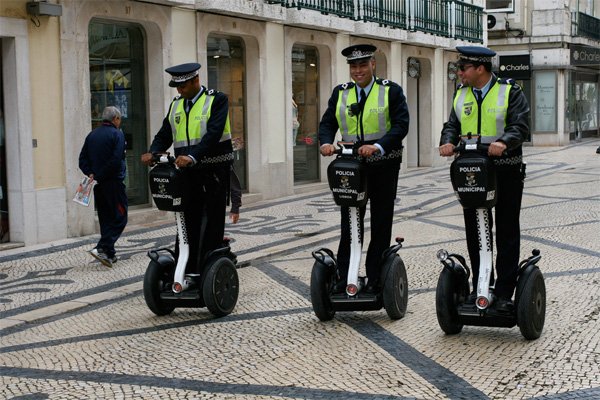 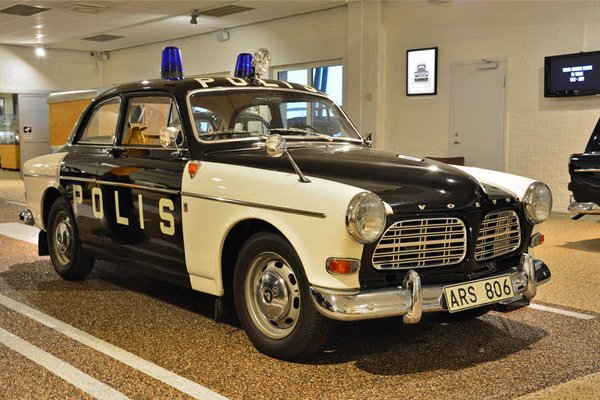 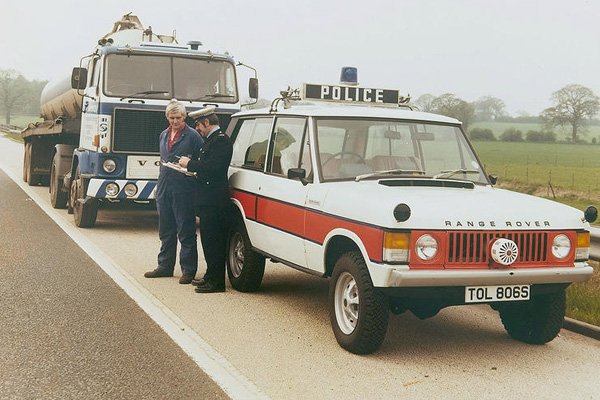 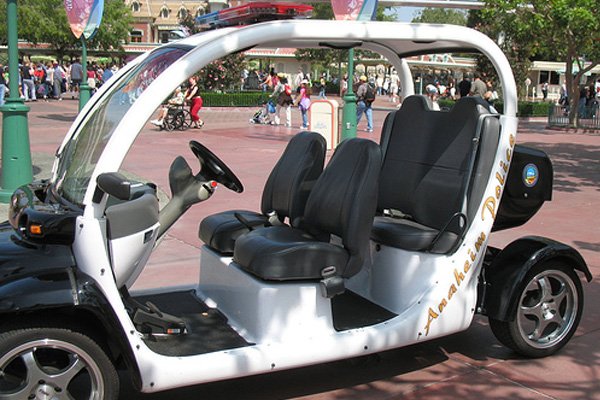 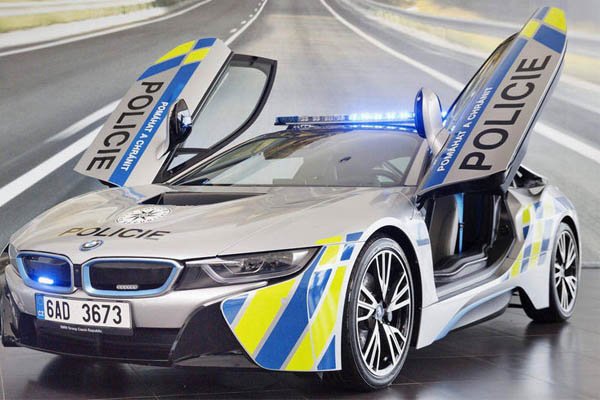 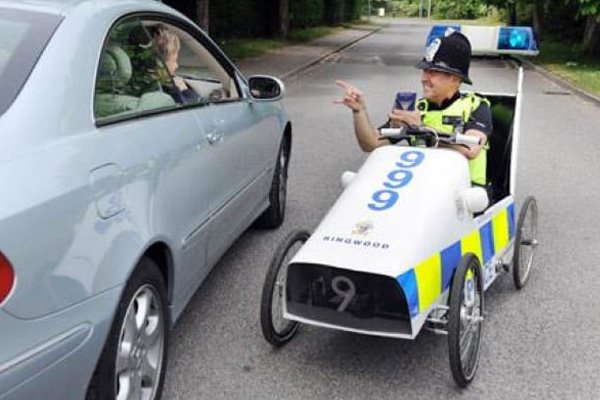 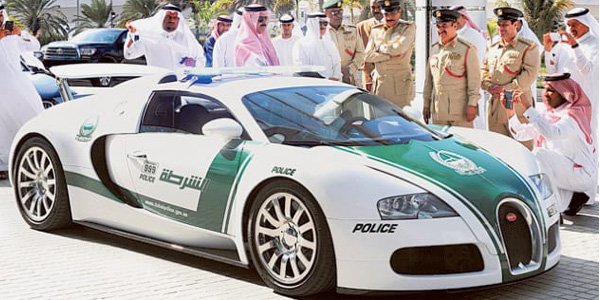