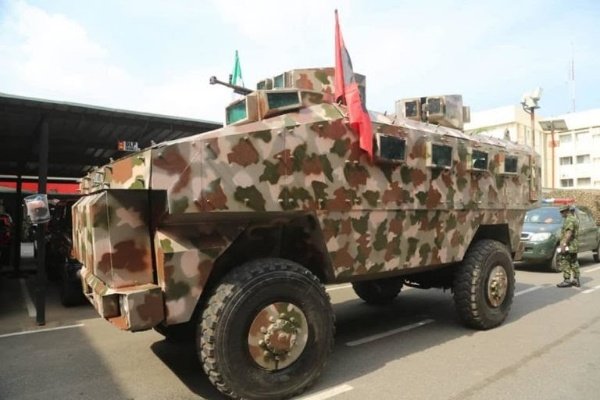 The Nigerian Army has ordered 28 Ezugwu MRAP armoured vehicles for counter-terrorism/insurgency missions. This move is in line with the Federal Government of Nigeria local content policy to reduce the our reliance on foreign countries. 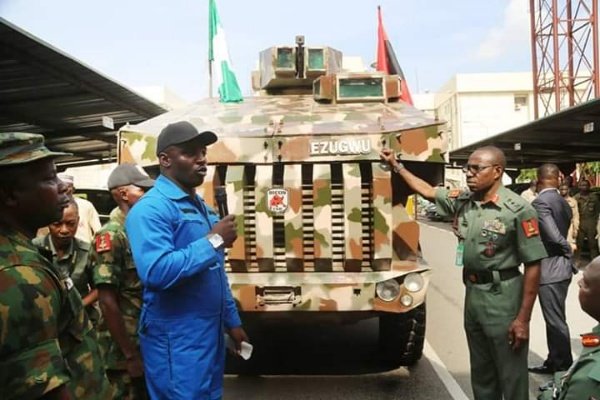 The agreement was signed by the Chief of Policy and Plans, Lieutenant General Lamidi Adeosun and the Director General of DICON, Major General Victor Ezugwu at the Army Headquarters Abuja.

The Army said the move is in line with the Federal Government of Nigeria local content policy. It aims to reduce the our reliance on foreign countries. 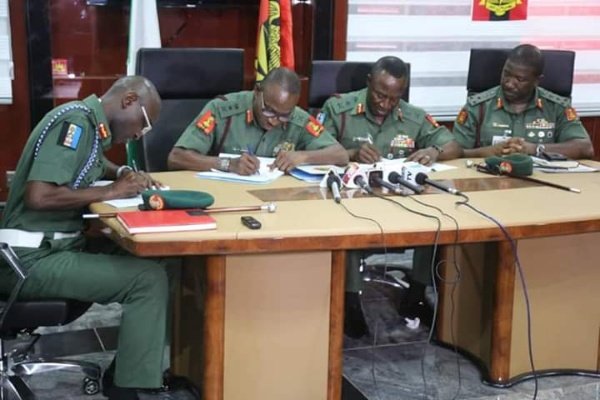 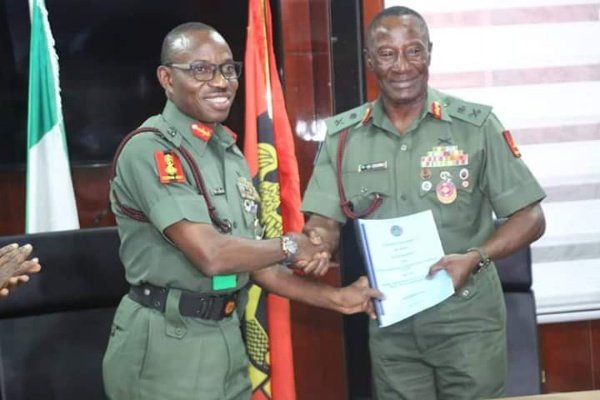 During the signing of agreement, the Nigerian Army commended DICON for its commitment in solving the nation’s security problems.

“We are gathered here today to actualise one of the lofty dreams of the Army in reducing the challenges of having to rely on everything from outside Nigeria in terms of lethal equipment for the Nigerian Army.”

“All of us are fully aware of the challenges that the Nigerian Army and Nigeria as a country has continued to face in all attempt to acquire all important military equipment for Nigerian armed forces particularly the army.”

“We will go ahead to sign the agreement for the first ever locally MRAPs produced by the Nigerian Army in collaboration with DICON and Command Engineering Depot in phases of the contract agreement,” 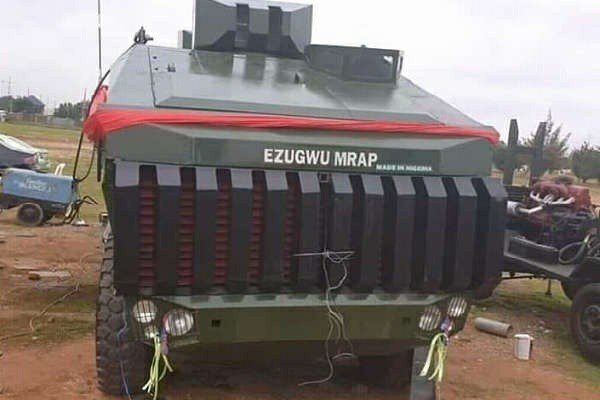 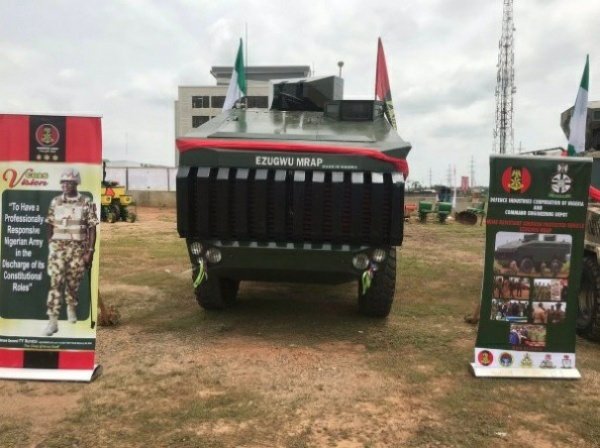 About The Locally Made Ezugwu Armoured Vehicles

The Mine-Resistant, Ambush-Protected vehicles has a 12.7 mm Anti-Aircraft Gun and a 7.62 mm Light Machine Gun. These armaments are enough to finish up the remaining deadly Boko Haram insurgents.

The all-terrain all-wheel-drive vehicle has an independent suspension system that allows it to move through smooth and rough terrain.

Ezugwu armoured vehicles will carry a crew of 12, including a commander, driver, two gunners and eight soldiers.

Powering this locally made mobile bunker is a Chinese-sourced WD615 turbo diesel engine.

Some Unusual Police Cars Spotted On The Road (PHOTOS)