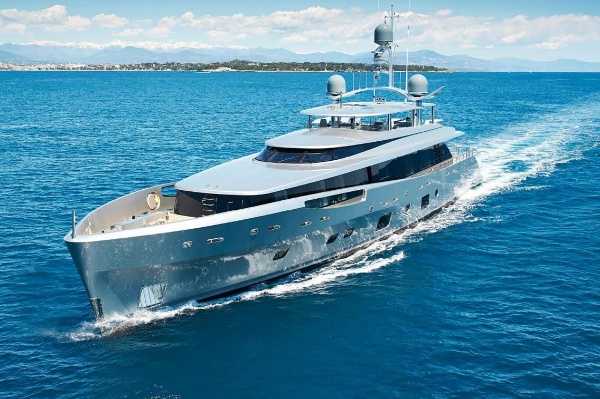 The 151-foot-long yacht has a one-of-a-kind ‘rotating living room’.

Its five staterooms can sleep up to 10 guests and 8 crew members. can sleep — take a look inside. 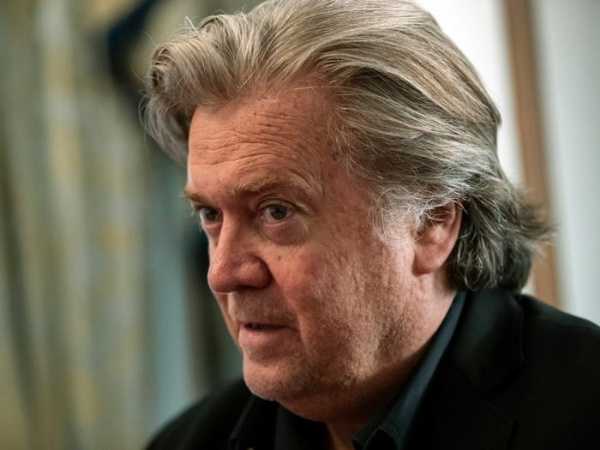 Bannon was spotted on the vessel on Wednesday, a day before his arrest. The boat was in the Long Island Sound off the coast of Westbrook, Connecticut at the time of Bannon’s arrest. 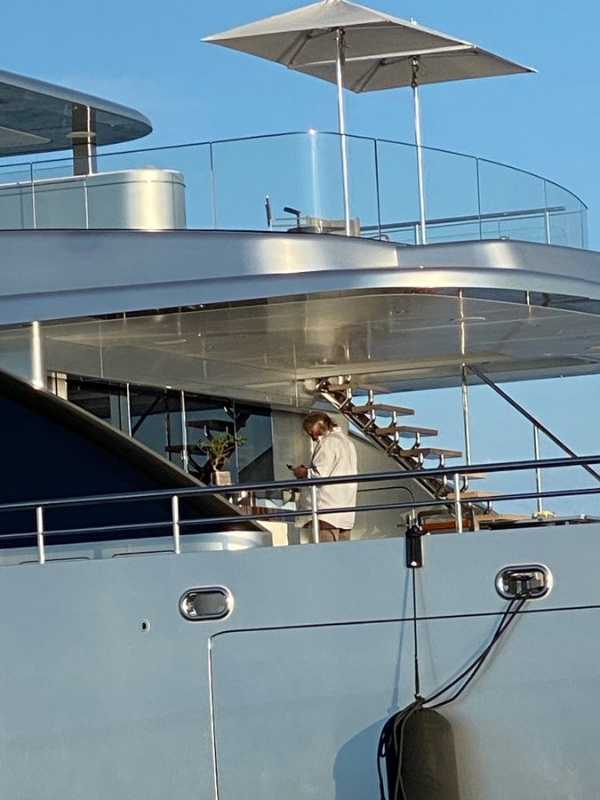 According to Federal prosecutors, Bannon, 66, was arrested on charges he pocketed donations from the $25 million “We Build the Wall” fundraiser for the US-Mexico border wall.

Bannon likely won’t be reboarding any yacht or jet any time soon because a condition of his $5 million bond is that he can’t travel on private jets or yachts without the court’s permission. 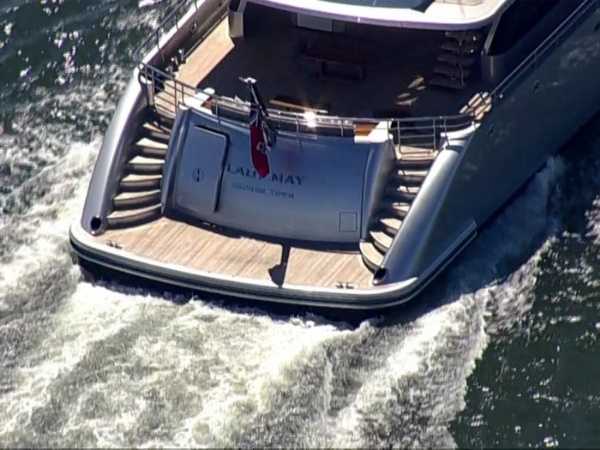 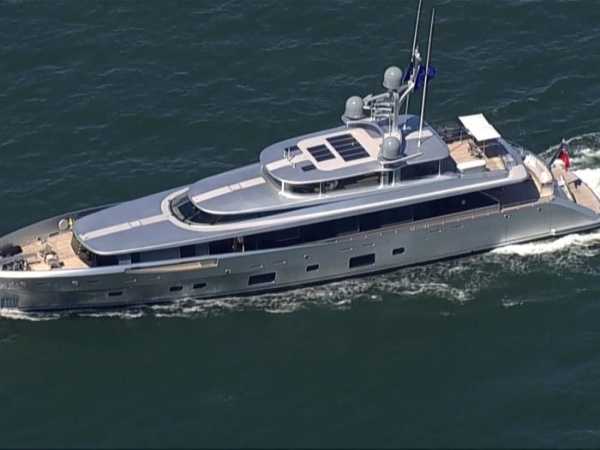 Guo, an outspoken critic of the Chinese government, is on China’s most-wanted list. He is wanted on charges of fraud, blackmail, and bribery in Beijing. 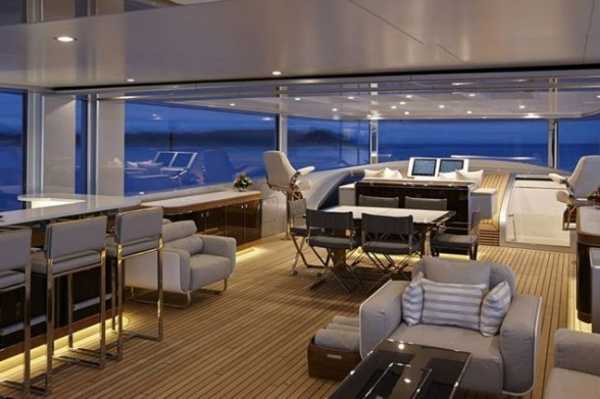 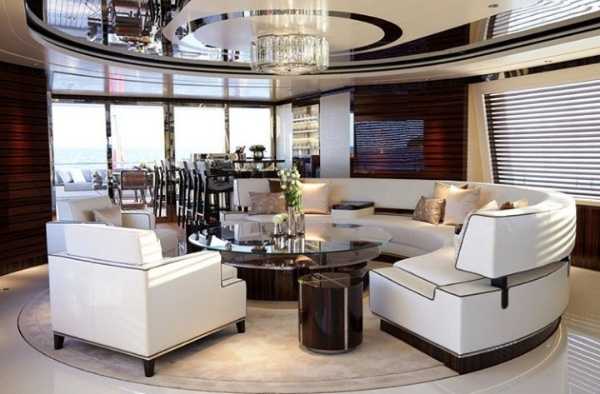 His $28 million luxury yacht is a mansion on water. A video tour of the Lady May shows the yacht’s luxe interiors. The 151-foot-long boat has five staterooms that can sleep up to 10 guests and 8 crew members.

One of its outstanding features is a one-of-a-kind rotating living room that allows guests to “maximize the stunning views”. Other features includes glass doors that open onto the bar area on the vessel’s aft deck. 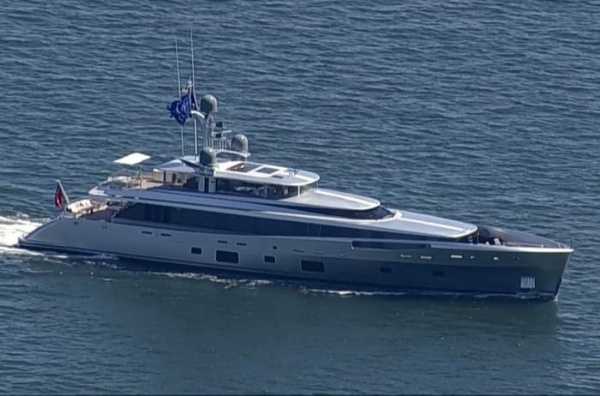 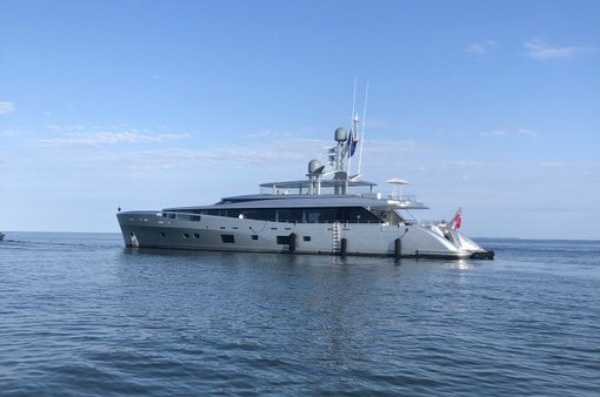