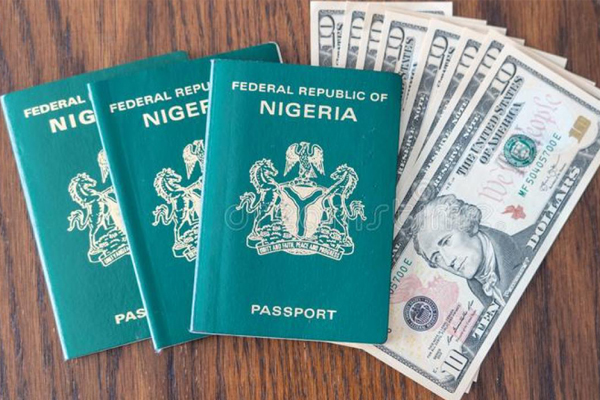 The US Embassy has dissociated itself from a press release promising a new type of work visa for Nigerian citizens aged 40 to 55.

A copy of the press release claiming to be from the US Citizenship and Immigration Services says those eligible for the work visa are health workers, engineers, marine workers, accountants etc. 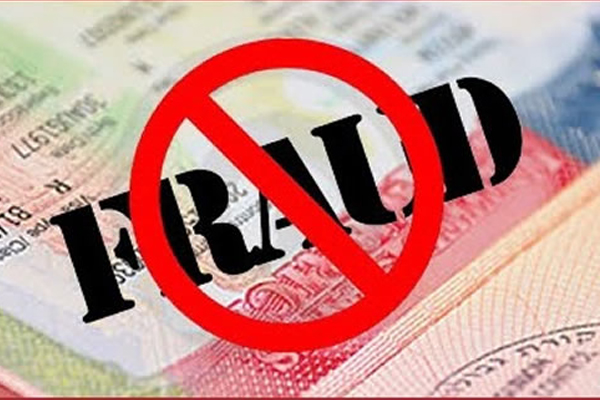 The press release partly read, “President Joe Biden, the 46 US. President has signed an Executive Order. The Order says that interested citizens of the Federal Republic of Nigeria who measure in some special professions are eligible for American Work E-Visa and Residence Permit.

“The terms of the Executive Order allows 25,000 citizens of the Republic of Nigeria between the age of 40 to 55 whose area of expertise are among the following: Health workers, engineers, marine workers, accountants…”

It added that “applicants and children who have been vaccinated must make a pre-visa vaccination deposit. The deposit of $150 per person is required as a condition for visa approval.”

Reacting to the press release, the US Embassy described it as a scam. They warned people not to fall victim to it.

“Fraud Alert! Scammers and fraudsters are circulating a fake “press release”. They are claiming to offer a new type of work visa to Nigerian citizens aged 40-55. It’s the same old scam, but in fresh packaging – don’t become a victim!” the US Embassy tweeted.