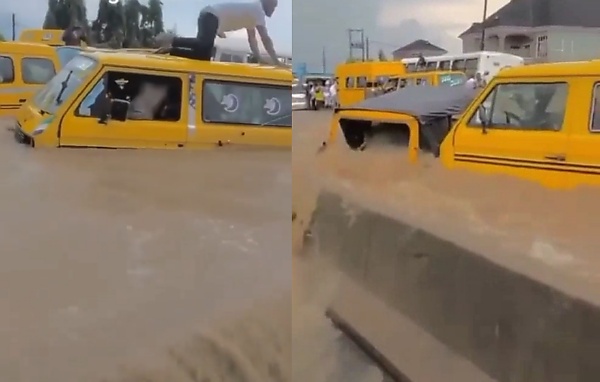 Flooding from the downpour coupled with broken down vehicles resulted in heavy traffic. 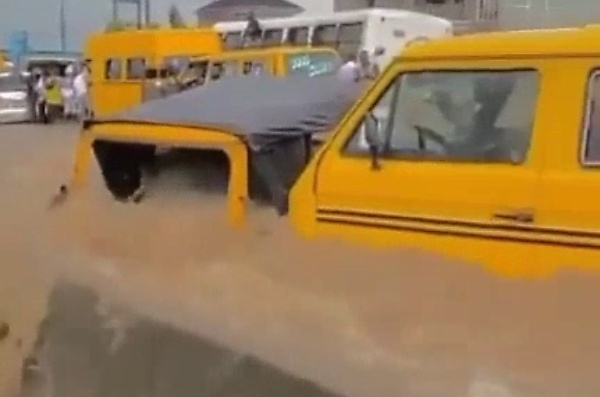 Following last week’s heavy downpour in Lagos, many residents have continued to count their losses due to the flooding that submerged many parts of the former Federal Capital city.

The massive flooding caused by the heavy downpour drowned (and in some cases washed-away) dozens of vehicles while many residents in flood-prone areas were left homeless. 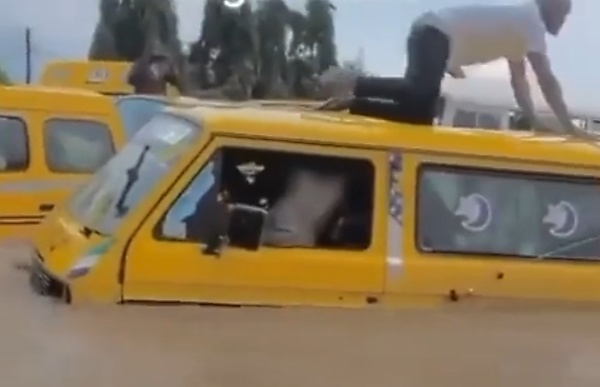 Videos shared on social media showed commuters wading through floodwaters that reached waist-height as they rush to beat the heavy traffic caused by the waters.

The flooding from the downpour coupled with broken down vehicles resulted in heavy traffic as commuters spent hours to reach their destinations.

Lamborghini To Invest $1.88 Billion To Produce Plug-in hybrids By 2024