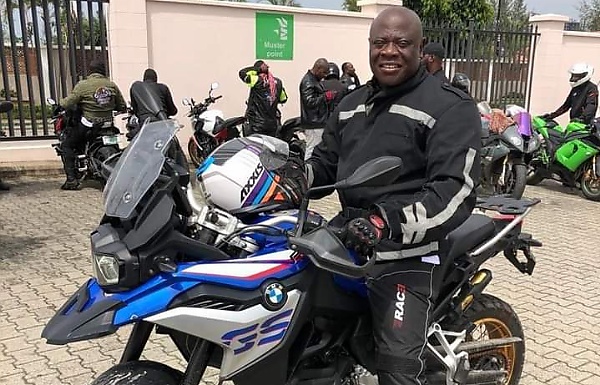 London-to-Lagos biker, Kunle Adeyanju, set to ride from Lagos, Nigeria to Israel, then from Israel to Mount Everest.

The Nigerian adventurer known for his cross-country ride from London-to-Lagos said this in a recent interview with Arise TV.

On riding to Mount Everest, Kunle said he would drop his bike at Everest base camp and try to climb Mountain. 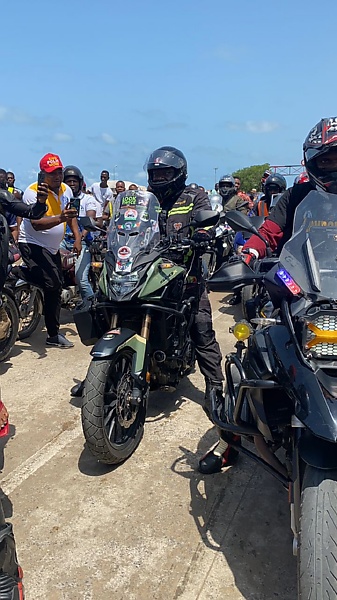 Kunle Adeyanju, a Nigerian adventurer who rode a bike during a cross-country ride from London to Lagos, says that he will be embarking on another bike ride from Lagos, Nigeria to Israel, and from Israel to Mount Everest, located between Nepal and Tibet.

Kunle, who finally arrived Nigeria on Sunday May 29th during his 40 day, 12,000-km long London-To-Lagos charity ride to raise N20 million, made this known in a recent interview with Arise TV.

“I’m going to buy another bike and do another adventure. My next adventure is going to be riding from Lagos to Israel, just passing through Israel then to Tibet.

“Then, I actually want to ride on a Tibetan plane because that is the highest plateau you have in the world. They say God lives in Tibet because of the highest purity. I want to experience that purity. 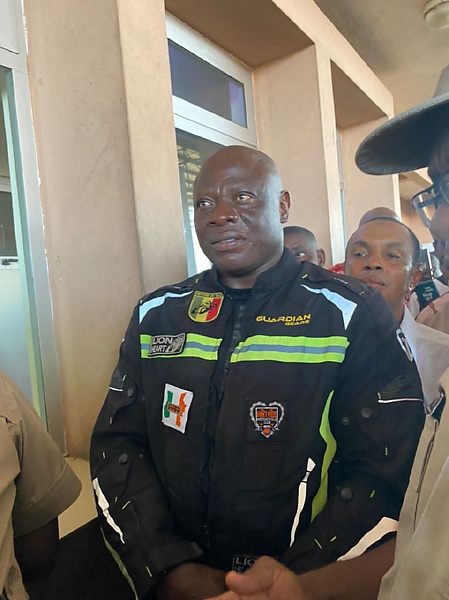 “My destination is Everest. I’m going to drop my bike at Everest base camp and try to climb Everest. That’s what I’m going to do with myself in the next two years.”

Sharing the strong bond between him and his bike during his difficult moments of the adventure, Kunle said :

“You know during the course of the trip, the bike became my friend, my closest companion. I spoke to him and discovered that machines also have soul.

“We may think they are just metals but they have soul because I spoke to Eagle a lot on the trip and the bike did respond back to me. We communicated.

“It’s going to be disrespectful for me to ride Eagle just as a street bike because he’s done that very big and great thing. It was a team work between me and Eagle.

“So, I’m going to be auctioning Eagle and I hope whoever ends up buying Eagle is going to put it in a museum where people can see. The generation cannot only hear the story but let them see.”