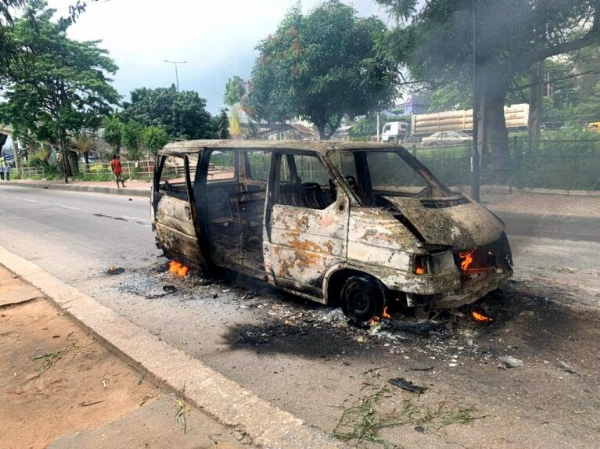 LASTMA said its patrol officers within the vicinity were trying to assist in putting out the fire before being attacked by a mob.

It reiterates that its personnel must not be attacked/assaulted while performing their duties or rendering service to the public. 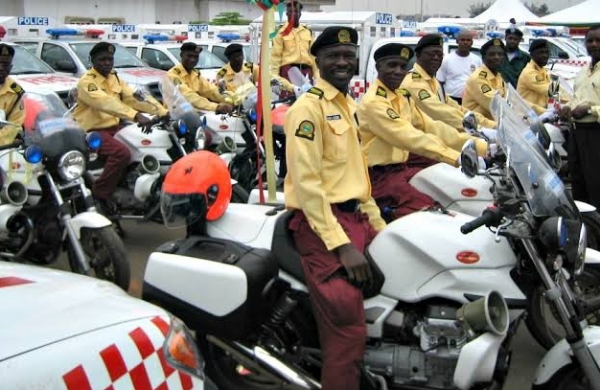 The Lagos State Traffic Management Authority (LASTMA) has denied any involvement in a bus burning incident in the Obanikoro area of the state on Thursday, following the viral online video that alleges the complicity of its officials.

The General Manager of LASTMA, Mr. Bolaji Oreagba, in a statement denied the complicity of any of its officers in the incident. He stressed that LASTMA patrol officers within the vicinity tried to assist in putting out the fire but were attacked by a mob.

“Attention of the management of the Lagos State Traffic Management Authourity (LASTMA) has been drawn to a video trending online since yesterday, Thursday, 23 June 2022 alleging complicity of LASTMA officials in the burning of a bus at Obanikoro area on Ikorodu Road by an uninformed Blogger on Facebook.

“LASTMA Management after due diligence on the video, sympathise with the vehicle owner but categorically deny complicity of any of its officers in the incidence portrayed on the video. 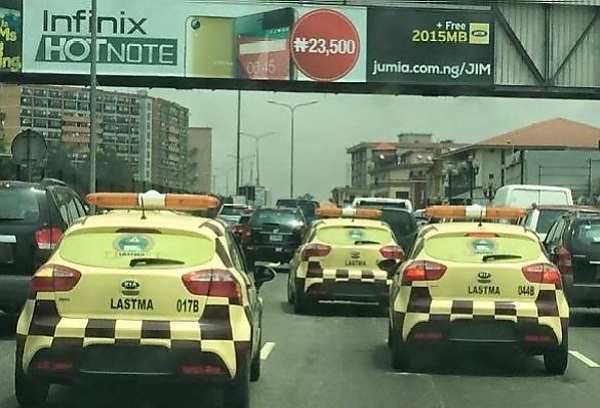 “Rather, one of the LASTMA patrol officers offering helping hand with the burning vehicle was severely injured by uncalled-for mob action which seems to be occurring nowadays at the slightest alarm.

“The video report lacked pictorial evidence of LASTMA officers’ complicity; those interviewed were neither eye witnesses nor people directly involved in the incident, rather, they were people living within the inside street, close to the scene of the incidence on Ikorodu Road.

“Their evidences were ear-says’ and limited to after the arrival of security agencies officials to maintain law and order, after attacks on one of the LASTMA officials and also the Fire Fighters that were there to render assistance in putting out the fire in the vehicle.

“LASTMA officials do not operate within side street and over time, the State Government has announced zero tolerance to attack on its officials while performing their duties as enshrined in the laws or as directed.

“We wish to reiterate that LASTMA personnel must not be attacked/assaulted while performing their duties or rendering service to the public.

“The LASTMA management also use this opportunity to advise reporters/bloggers to endeavour to conduct proper investigation and present facts rather than sentiments in their reportage for a peaceful and orderly society.”

BMW International Open : Golfers Will Try To Hit A Hole-in-One To Win All-electric BMW 7 Series (i7)

London-to-Lagos Biker, Kunle Adeyanju, Set To Ride From Lagos To Israel, Then Israel To Mount Everest