Vehicles seized during the lockdown period will be auctioned. 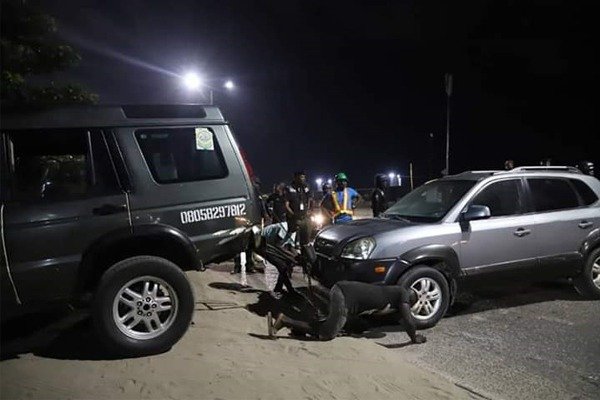 Vehicles impounded during the lockdown period in Rivers State will be auctioned.

The Governor said this while warning residents of the Rivers state against defying the lockdown order. The order was issued by his government imposed in some areas following the outbreak of Coronavirus.

In a statement released by Commissioner for Information and Communications Paul Nsirim on Thursday, May 7, residents of the mentioned local governments were told that vehicles seized during the lockdown period will be auctioned.

Members of the public interested in buying such cars were also asked to look out for the adverts on some national dailies.

The government will deal decisively with the residents of these areas if they are found to default again.

Anyone parading exemption letters except the one issued by the Governor is doing so at his or her own risk as such permits are invalid.

The Attorney-General and Commissioner for Justice has been directed to auction all the vehicles that violated the lockdown order.

Who Is This Multi-Billionaire Riding A Bike At 17? (Throwback PHOTO)