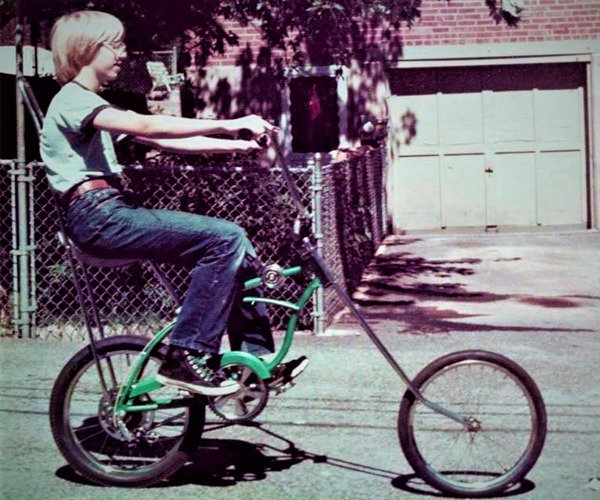 Who Is This Multi-Billionaire Riding A Bike At 17?

Guess who this 17-year-old that is riding a bike?

Well, he is an American multi-billionaire business magnate, software developer, investor, and philanthropist.

He is one of the pioneers of the microcomputer revolution of the 1970s and 1980s. 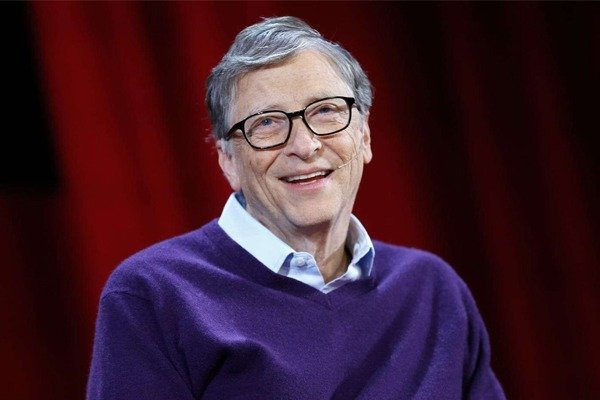 The photo of him riding the bike was reportedly taking in 1972 when he was just 17. That was 3 years before he co-founded Microsoft.

It was 3 years before he was arrested for traffic violations. Yes, Bill isn’t exactly squeaky clean with the law. He has had traffic-related infractions with the law.

The event occurred in 1979.  That was 4 years after Microsoft was founded. At the time, Microsoft was based in Albuquerque, New Mexico. 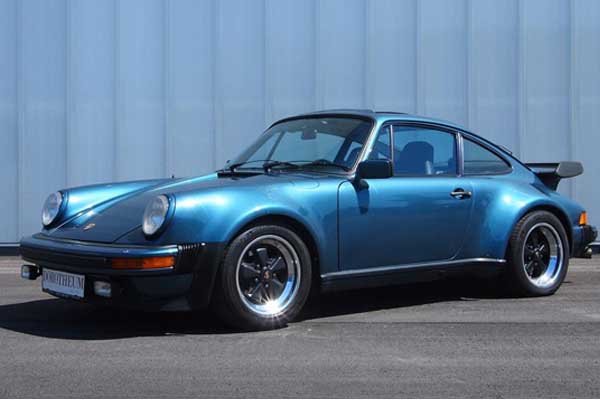 Gates had just bought the Porsche 911. So, late in the night, he decided to race it recklessly on the road of New Mexico on the way to Seattle.

Interestingly, Gates was slapped with three tickets on the same night for over speeding the Porsche 911, ignoring a stop sign and driving without a license.

His infamous youthful mugshot is the result of being cited for recklessly driving the Porsche 911.

His friend and co-founder of Microsoft, Paul Allen, made himself available to fulfil the bail condition. 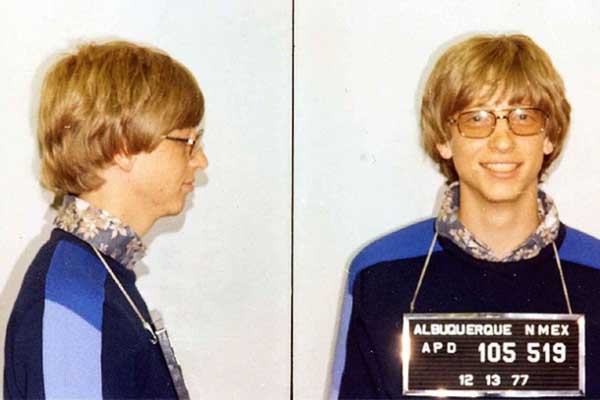 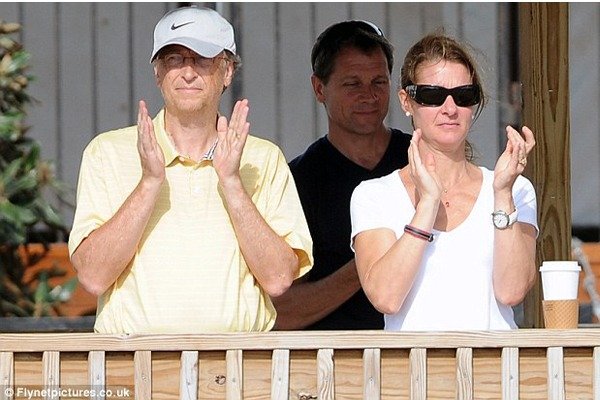 Bill Gates and his Wife, Melinda.

Vehicles Seized During Lockdown In Rivers State Will Be Auctioned – Wike