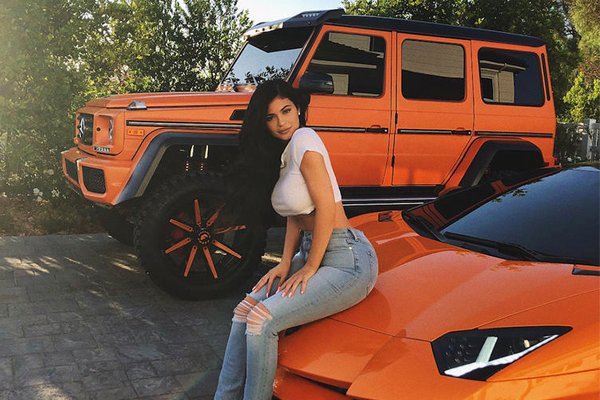 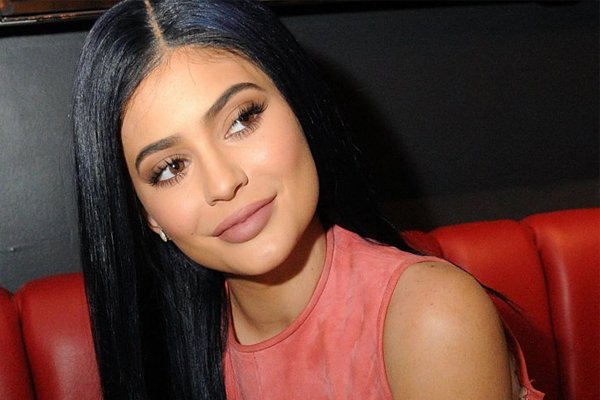 She has starred in the E! reality television series Keeping Up with the Kardashians since 2007 and is the founder and owner of the cosmetic company, Kylie Cosmetics.

At age 19, she bought her first house – a mansion.

At 20, she became the youngest person on the Forbes list of America’s Richest Self-Made Women.

In March 2019, Forbes magazine estimated Jenner’s net worth to be US$1 billion, making her – at age 21  – the world’s youngest self-made billionaire.

That title was previously held by Microsoft co-founder Bill Gates in 1987 at age 31, and later by Facebook co-founder Mark Zuckerberg in 2008 at age 23.

Her net worth is far above her more famous older sibling –Kim Kardashian. Kim is currently worth $350million.

Kylie, who happens to be one of the most famous Instagram celebrities, is a successful entrepreneur. She is the life behind the makeup empire and brand – Kylie Cosmetics.

She has also been making the headlines recently after becoming a mum to her firstborn baby, Stormi.

The youngest member of the Kardashian-Jenner pack, Kylie has an obsession for luxury cars.  Her garage is a repertoire of luxury automobiles.

It is said that her garage gets a constant upgrade on a monthly basis. 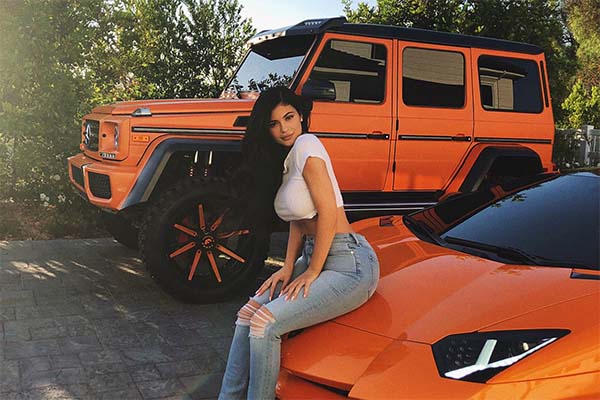 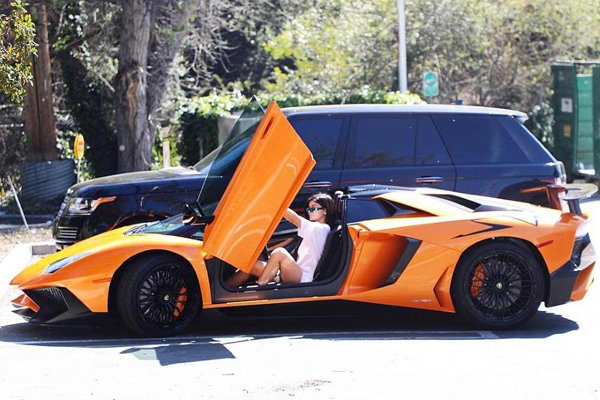 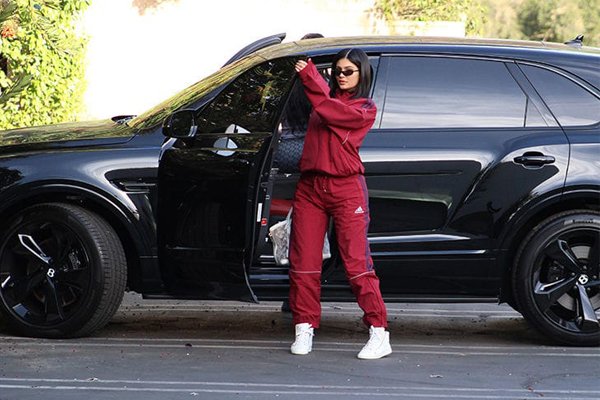 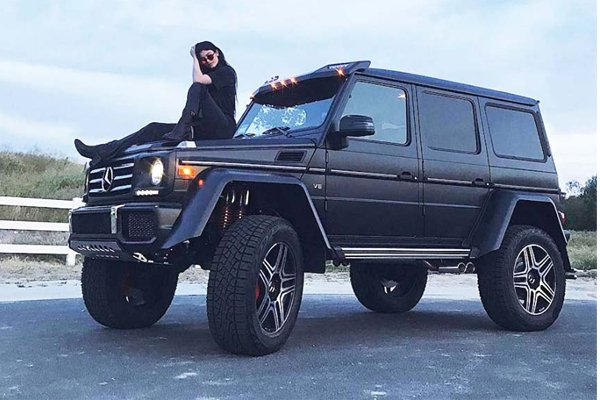 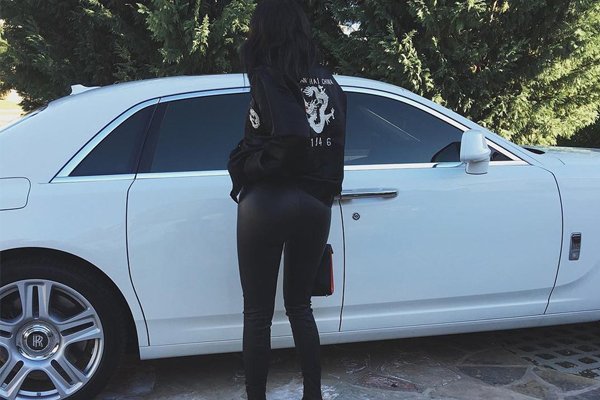 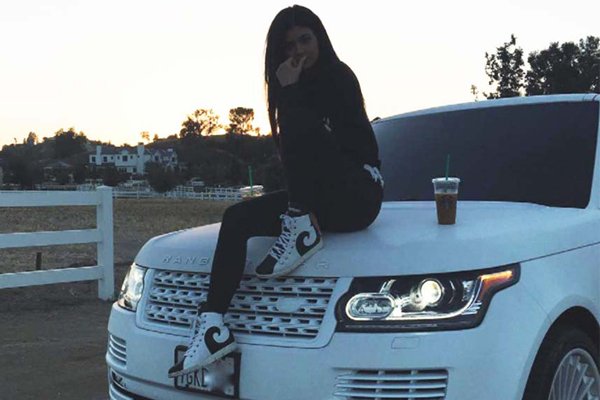 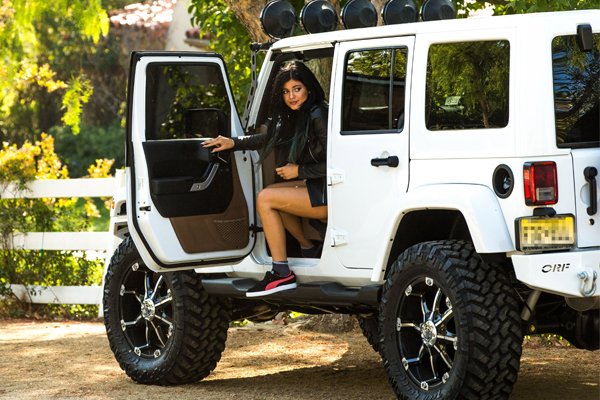 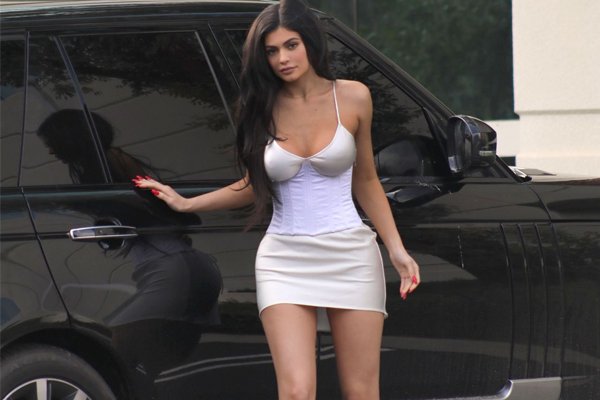 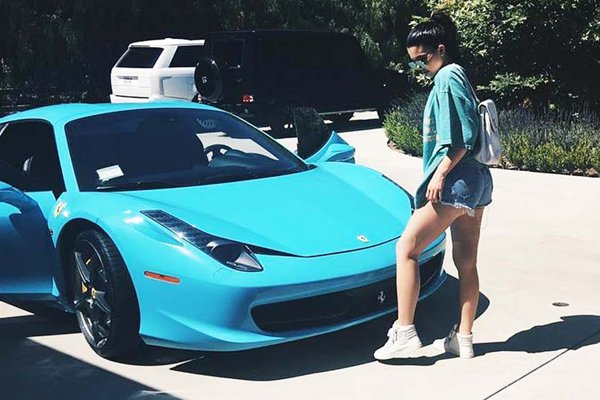 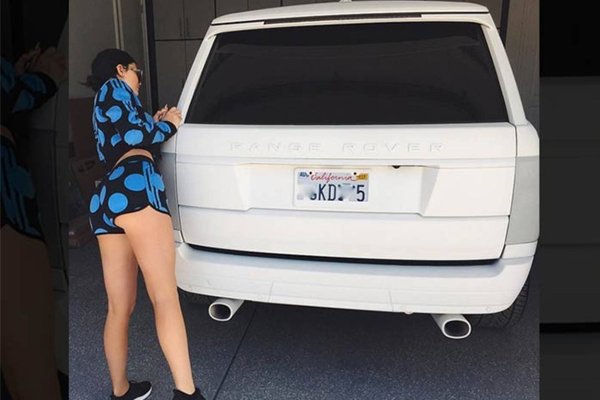 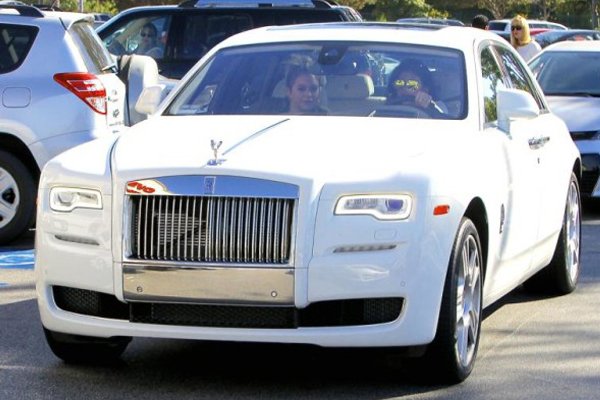 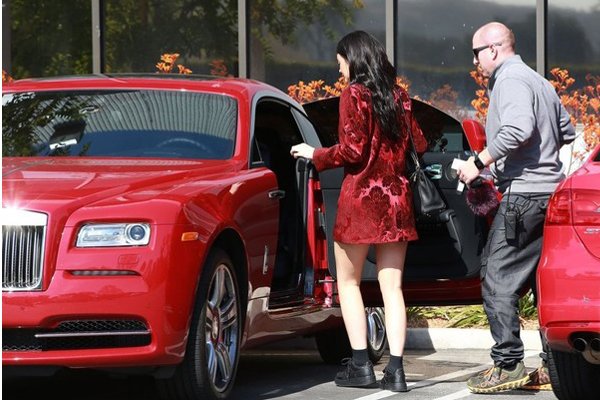 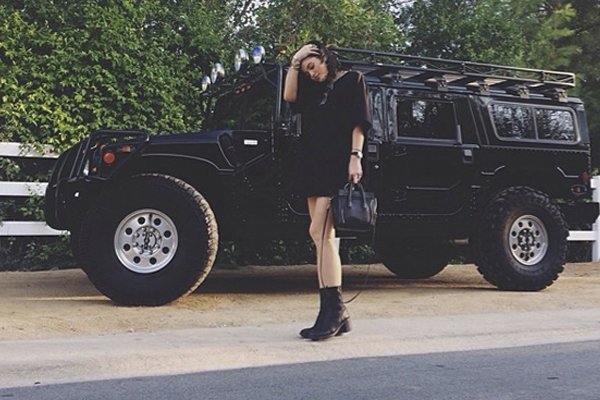 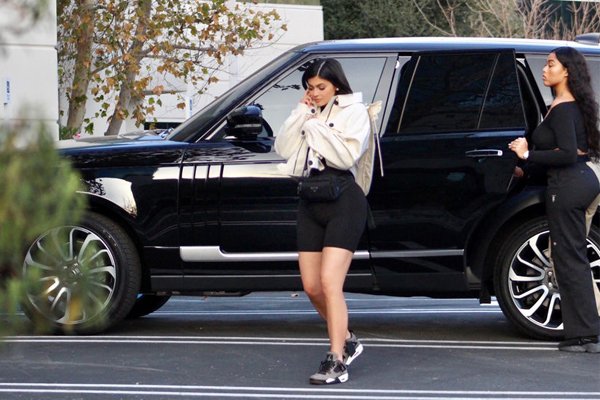 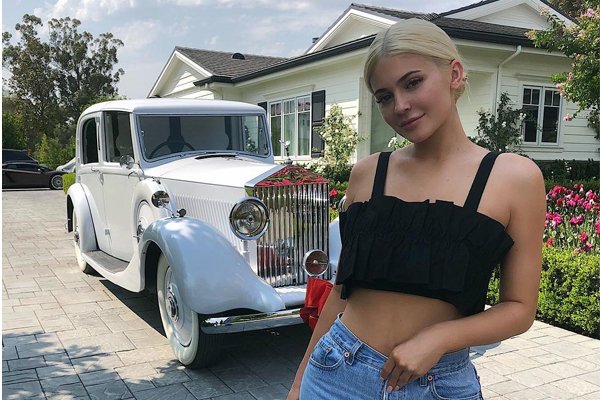 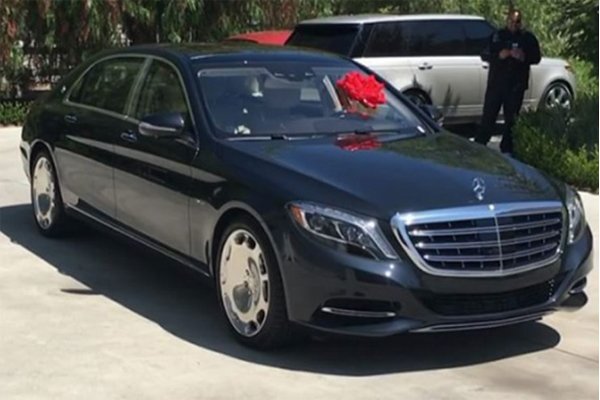 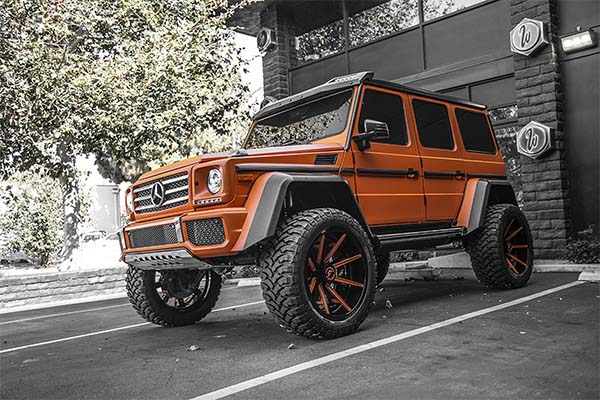 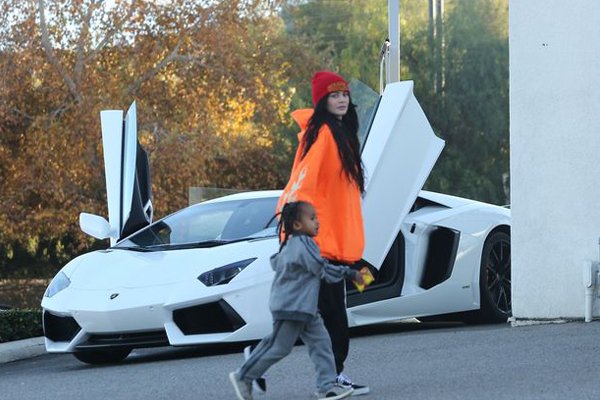 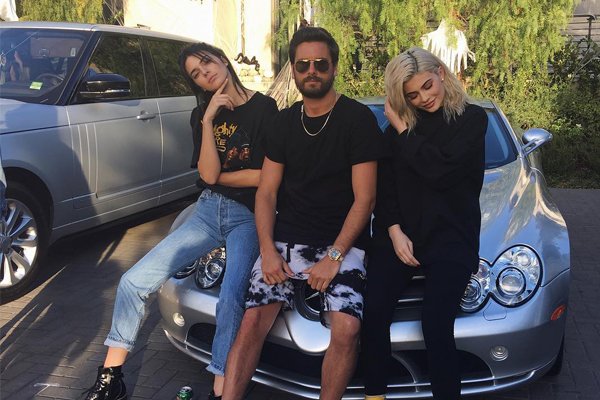 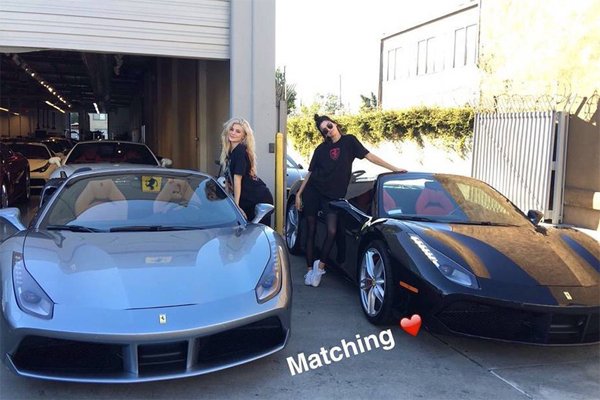 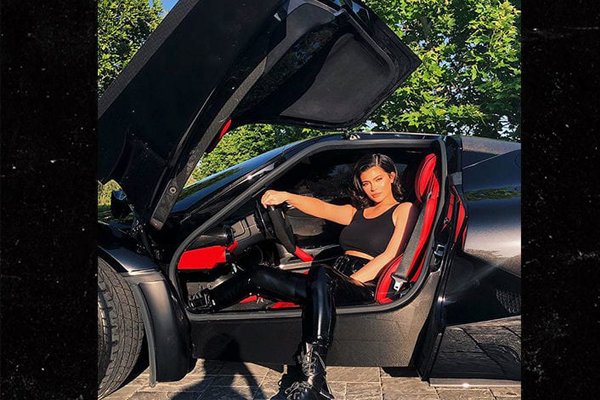 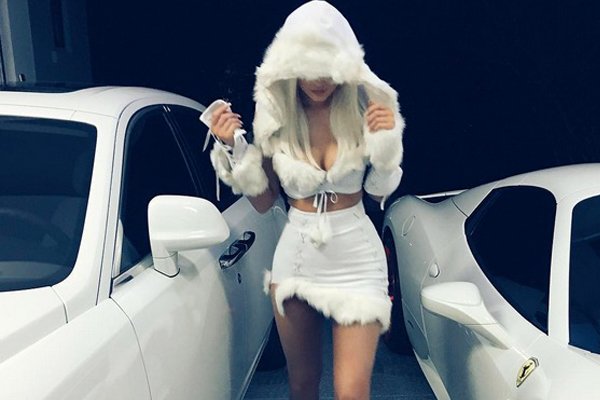 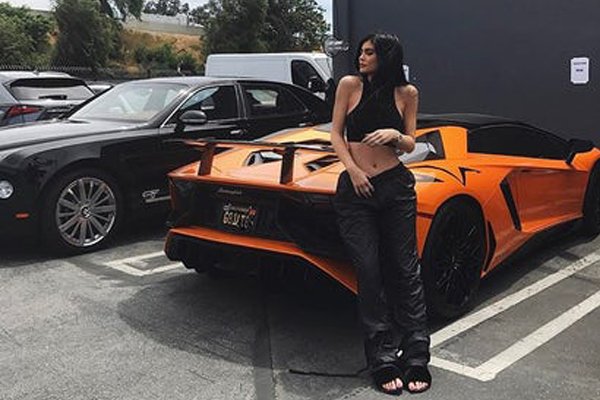 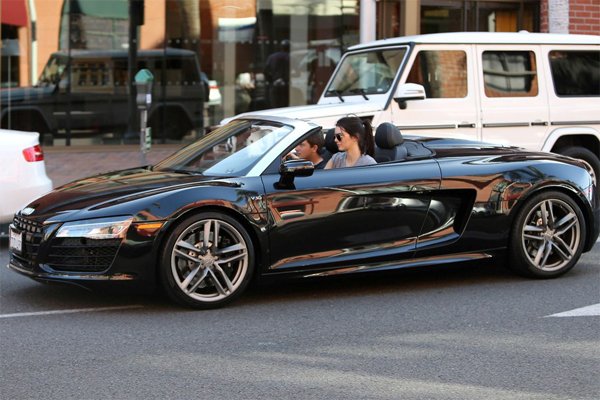 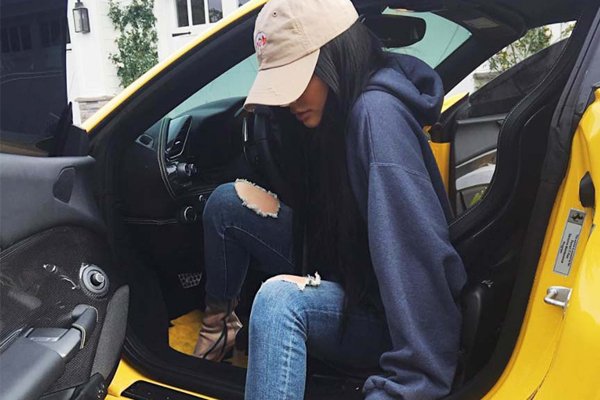 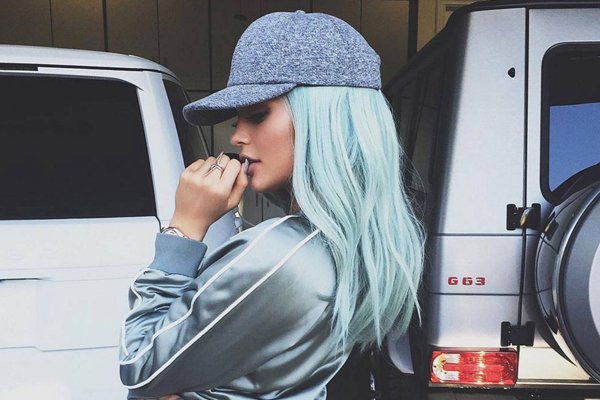 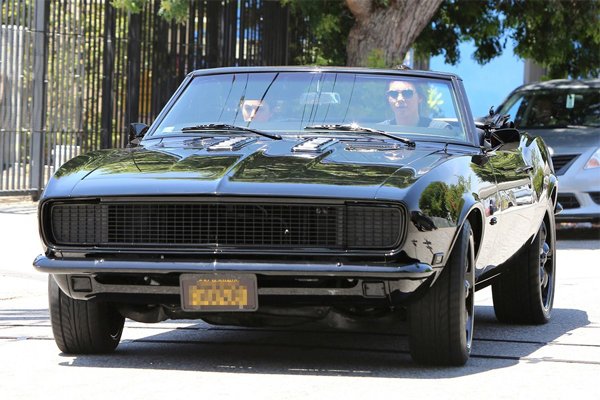