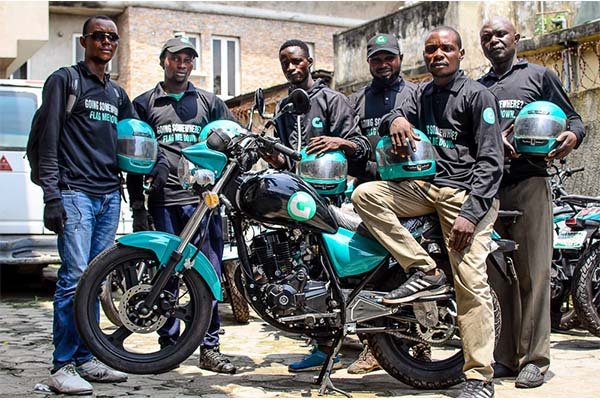 The Lagos State Task Force has ordered owners/operators of commercial motorbikes, ‘Gokada’ and ‘Maxokada’ to direct their riders to comply with the Lagos State Road Traffic Laws of 2012, just as it impounded 23 motorbikes on restricted routes and arrested 10 riders.

The Chairman of the Agency, CSP Olayinka Egbeyemi disclosed this during enforcement operations on motorcyclists operating on restricted routes as well as those driving against one-way traffic around Ikeja, Ojota and Maryland. 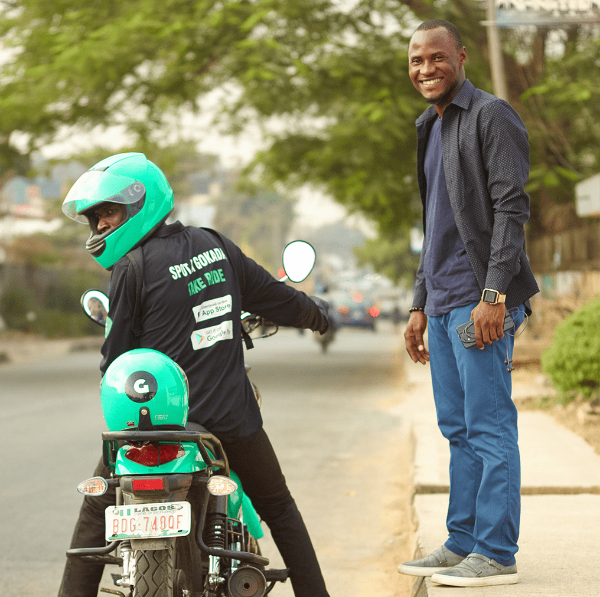 CSP Egbeyemi stated that out of 115 motorcycles impounded during the enforcement operations 22 were of ‘Gokada and Maxokada’, adding their violation of traffic regulations by the motorcycle operators is illegal as they do not have valid documentation backing their operations in the State.

“It was an eye-sore seeing operator of these newly branded commercial motorcycles (Gokada / Maxokada) struggling with motorists for the right of way on our highways and bridges across the State”, he asserted.

The Chairman revealed that the Lagos State Commissioner of Police, CP Zubairu Muazu has directed the immediate prosecution of the arrested riders. 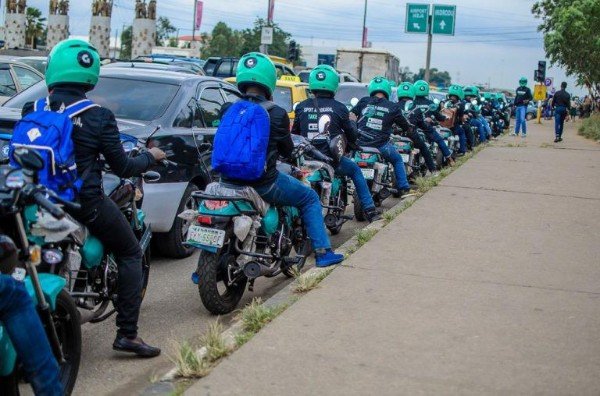