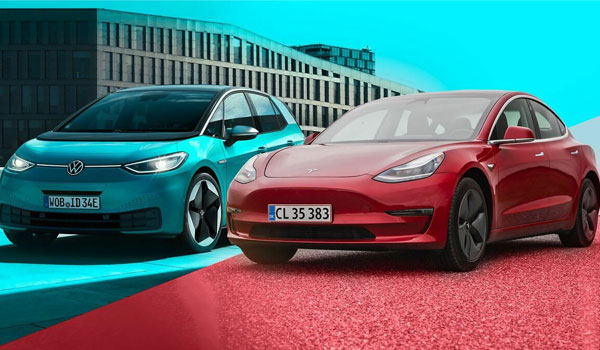 Volkswagen’s CEO predicts that by 2025, the German automaker will have surpassed Tesla as the world’s top seller of electric vehicles.

“Markets are always about the future,” Diess said when asked why investors valued Tesla at such a premium to other traditional carmakers, such as Volkswagen.

“Tesla currently is in the lead when it comes to EVs, probably also it is the most digital car company already and they have some advantages,” he continued. “We are still aiming at keeping up and probably overtaking by 2025 when it comes to sales.”

Tesla has demonstrated good outcomes and high returns with a credible business plan, according to Diess. He did, however, reiterate his optimism that Volkswagen will soon bridge the EV sales gap.

“I think for Tesla, also, ramping up now will probably be a bit more challenging. They are opening up new plants and we are trying to keep up speed. We think in the second half of the year, we are going to create some momentum,” Diess said. 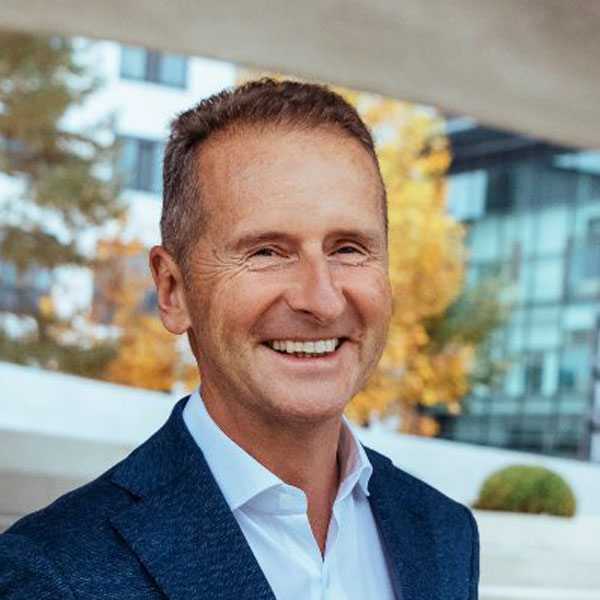 Volkswagen’s Frankfurt-listed shares traded around 0.9% lower on Tuesday morning, roughly in line with losses in the autos sector on the pan-European Stoxx 600.

The auto sector is still struggling to procure critical parts and construct enough automobiles to meet demand more than two years after the coronavirus pandemic began.

Critical supply shortages, notably in the area of battery manufacture, are projected to continue to limit the growth of electric car sales in the coming years.

Despite this, Diess believes there are some encouraging signals on the horizon. From the middle of the year, he expects to see some respite in the semiconductor supply market.

“I would say that we would see an alleviation of this situation towards mid-year and second half we should be in better shape — if the situation is not getting any worse, which I don’t think so,” Diess said.

When asked whether this means he expects the semiconductor crisis could end in the second half of the year, Diess replied: “I wouldn’t say end but we see a much-improved situation. I think supply chains are getting in order again.”