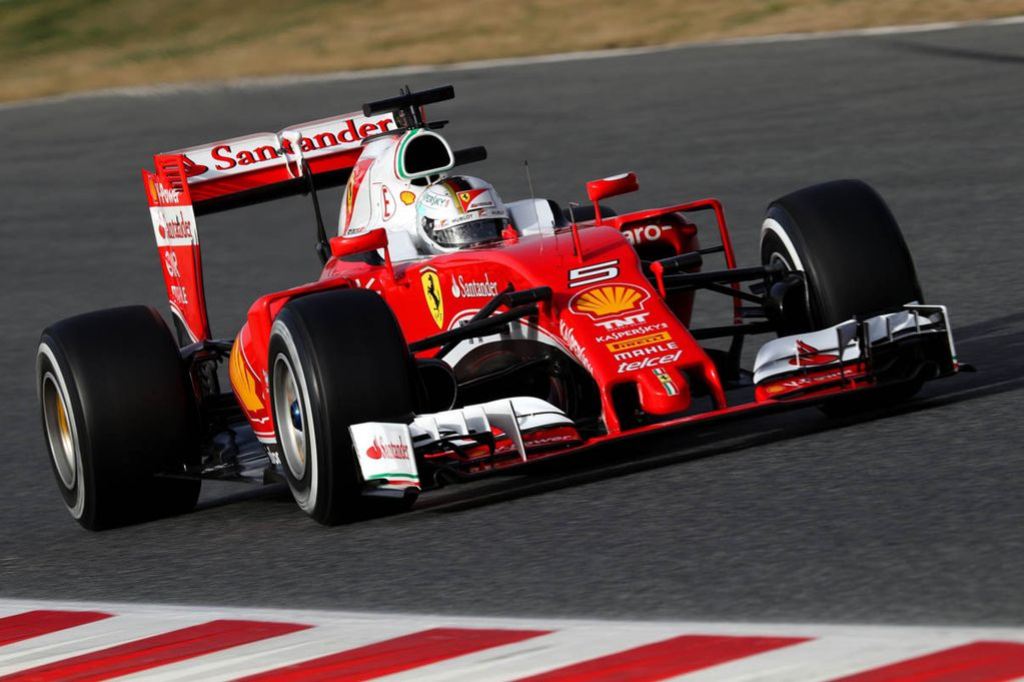 Audi intends to partner with McLaren while Porsche is aiming for Red Bull Racing.

Both companies are committed to spending upwards of $550 million in order to get a foot in the door.

Volkswagen Group’s brands Audi and Porsche are set to join the Formula One grid, Reuters reports based on statements from VW Chief Executive Herbert Diess. According to Diess, the whole deal will bring in more revenue than will be spent on forging ahead in F1.

According to Diess, Porsche is slightly more prepared to dive into the Formula One endeavor than Audi, but both are committed to spending upwards of $550 million in order to get a foot in the door.

Neither of these brands is rolling in for a solo endeavor, however. Audi intends to partner with McLaren while Porsche is aiming for Red Bull Racing. The partnerships allow for both brands to merge into F1 without having to dump even more money into building a team from the ground up.

The exact nature of the partnerships isn’t clear right now; Audi and Porsche are still “several years” away from actually signing deals and moving into the F1 motorsport sphere.

It is interesting, though, that Volkswagen has decided the investment will be easily repaid based on the advertising impact F1 creates.

We generally see F1 as a massive monetary investment — how quickly will a $550 million deal repay itself? How much less will VW have to spend on other marketing endeavors? And will that translate into enough car sales to make it viable? Only time will tell.