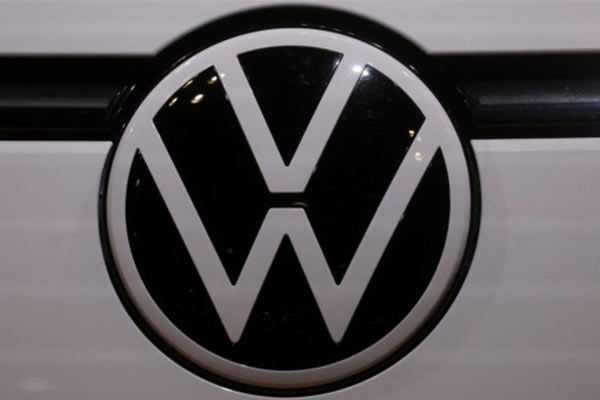 The all-electric ID.401 and ID.502 models will be offered initially, and they will be later joined by the ID.303 model.

Volkswagen says surveys shows that two-thirds of its customers wants to purchase its vehicles online.

Germany-based global auto manufacturer Volkswagen announced last week that it has launched an online sales and leases of new vehicles in the country.

Customers will be able to lease new vehicles online, as the all-electric ID.401 and ID.502 models will be offered initially, and they will be later joined by the ID.303 model.

Volkswagen ID. series consists of battery-electric cars. Most of its production vehicles were adapted from several concept car models.

“We are one of the first major automotive manufacturers to offer complete online leasing of freely configurable vehicles,” said Klaus Zellmer, member of the Volkswagen Brand Board of Management responsible for Sales, Marketing, and After Sales.

“Surveys show that around two-thirds of our customers also want to be able to purchase our vehicles online,” he added.

Zellmer noted that online sales will not replace the brick-and-mortar dealership, but stressed that the company needs a strong online presence.