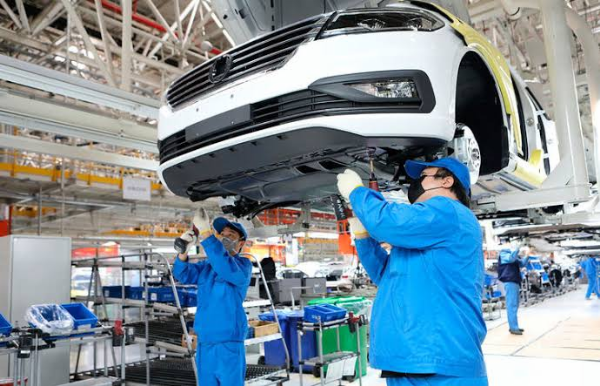 Volkswagen expects to sell twice as many electric vehicles in China this year as it did in 2021. 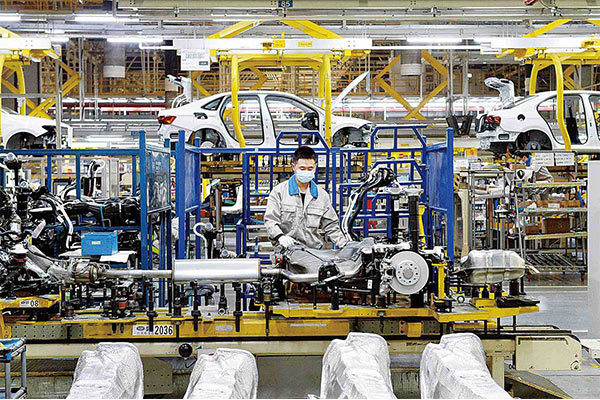 Volkswagen AG is to sell at least twice as many electric vehicles in China this year as it did in 2021 as the world’s No 2 carmaker revs up efforts to tap into growth potential in the country.

The China Passenger Car Association estimated that total sales of electric cars and plug-in hybrids will reach 5.5 million this year in the country, up from 2.98 million in 2021.

The growing number of models and a new sales approach that targets younger customers, including 120 pop-up stores at Chinese malls, will help it to double its 2021 sales this year, Volkswagen said.

Herbert Diess, CEO of Volkswagen AG, said its EV sales in the last months of 2021 matched the level of Chinese competitors including New York-listed Xpeng and Nio.

“We had a bit of a slow start, yes, accepted. But toward the end of last year, we already had a run rate of 15,000 units. Now at least, we want to double up, and that should happen,” he said.

Volkswagen launched its first model based on its electric car platform in China in the first half of 2021. Within months, it became the second most popular electric carmaker in the country after United States’ Tesla.

Despite making headway into the booming but competitive sector, there is a long way to go before Volkswagen gets established as it has been in China’s gasoline vehicle segment, said, analysts.

Last year it delivered 3.3 million vehicles in the country, with 97.2 percent being gasoline vehicles, earning it a 16 percent share of the world’s largest vehicle market.

Volkswagen said it was “almost twice the size” of its closest rival, despite its production in the country being hit disproportionately by the semiconductor shortage.

Last year, chip shortages cut the group’s production by at least 630,000 units in the country, according to Volkswagen Group China CEO Stephan Woellenstein.

Globally, its production declined by around 2 million units and its sales of 8.9 million units were down 6.3 percent from 2020, the lowest in a decade.

The group could have sold significantly more vehicles in 2021, but was unable to meet the high demand due to semiconductor shortages, said the carmaker.

However, its revenues grew 12 percent year-on-year to 250 billion euros ($274.4 billion) as the carmaker allocated more chips to higher-margin models and reduced sales incentives.

The carmaker said it has reason to be optimistic about 2022 considering the receding COVID-19 pandemic and eased semiconductor supplies, but the geopolitical tensions in Europe are affecting the sourcing of raw materials and related supply chains.

Diess said Volkswagen is building up additional capacities for wiring harnesses for Europe and is shifting car production to regions such as China and the Americas.

“Volkswagen has proven its resilience over the past years and will manage this crisis, too,” he said.

10 Bad Habits That Damage Your Car