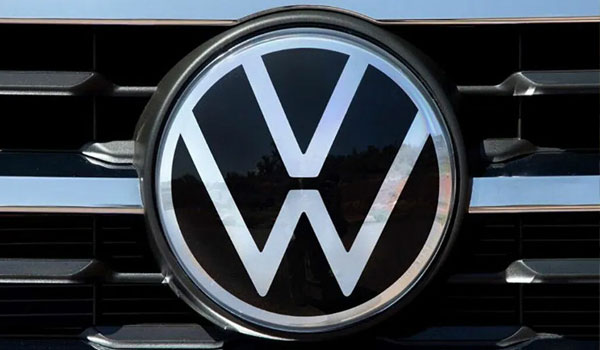 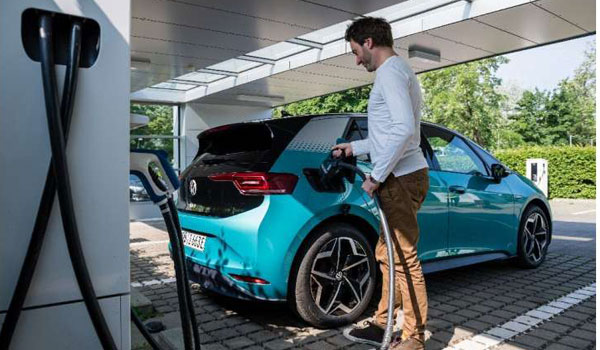 Volkswagen announced on Monday that it will meet the European Union’s carbon emission reduction target for new vehicles in 2021, after missing it last year.

According to preliminary Volkswagen figures, average CO2 emissions for passenger cars sold in the EU were “around two percent below the legal target.”

The company missed the emissions target in 2020, blaming the shortfall on the impact of the coronavirus pandemic on car sales.

Manufacturers face hefty fines under EU legislation that went into effect in 2020 if the average emissions of their newly sold cars do not fall below a limit set by each automaker.

Volkswagen was given a target of 120.8 grams of CO2 per kilometer under the current emissions standard and achieved a result of 118.5 g/km, according to the company.

According to Volkswagen, 472,300 “electrified vehicles” — both hybrids and battery-electric cars — were delivered to customers in the EU, Norway, and Iceland in 2021, a 64 percent increase over the previous year.

The increase defied the general trend in the auto industry, where a persistent shortage of semiconductors, a key component in both conventional and electric vehicles, has stifled production and sales.

According to industry figures released last week, Volkswagen managed to retain its top spot among European carmakers in 2021, but a 4.8 percent drop in sales to 1.4 million vehicles caused its market share to drop to 25.1 percent.

The German conglomerate, which includes Audi, Porsche, and Skoda among its 12 brands, is investing 35 billion euros ($40 billion) in the transition to electric vehicles, with the goal of becoming the world’s largest electric carmaker by 2025.