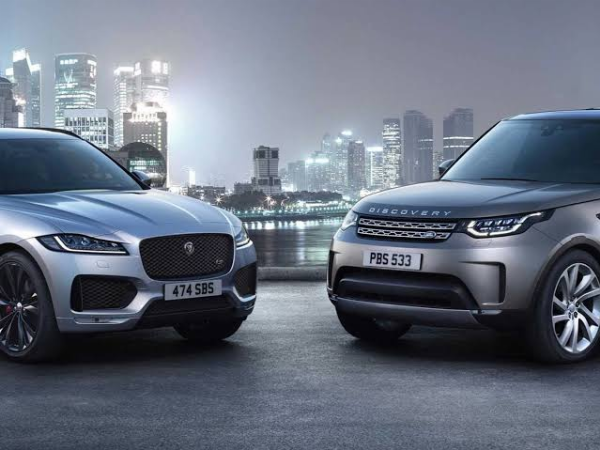 It will join Honda, who is still pooling its sales in Europe with Tesla Inc to avoid heavy emissions fines in Europe. 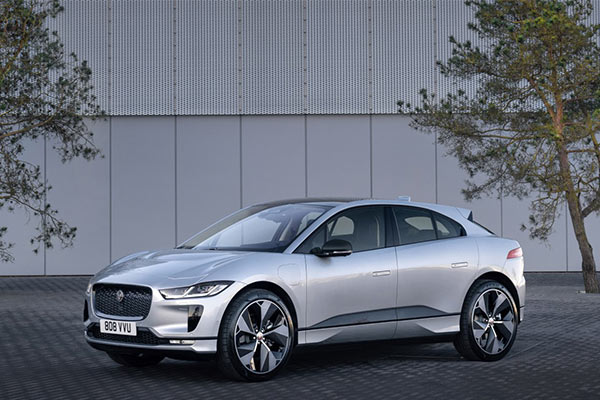 Tesla is reportedly going to help Jaguar Land Rover (JLR) avoid fines in Europe by having the automaker join its CO2 pool for 2021. Europe has put in place new regulations to reduce fleet emissions from automakers.

This regulations requires each automaker to sell more electric vehicles in order to get their average emissions down and avoid large fines.

Automakers who are lagging behind with electric vehicles are allowed to pool their sales in Europe with automakers who are already beating their emission requirements in order to avoid those fines.

Since Tesla only produces electric vehicles and it delivers significant volumes, it can pool its sales with other automakers in exchange for funds.

In 2019, it was learned that FCA had reached a deal with Tesla to pay the California automaker $2 billion to pool their sales in Europe.

Last year, Honda was the one joining Tesla’s pool to avoid fines.

Now for the 2021 pool, Honda is still pooling its sales in Europe with Tesla to avoid fines, but we now also learn that Jaguar Land Rover is joining the pool.

The news was first reported by Schmidt Automotive Research and European Commission data:

“According to latest exclusive Schmidt Automotive Research and European Commission data, Tesla has found a new partner to join its EU CO2 pool for 2021. British-based and Tata-owned Jaguar Land Rover intends to form a CO2 pool with the Elon Musk-run company for 2021, alongside Honda that was part of Tesla’s pool last year.”

It’s unclear how much Jaguar Land Rover is going to contribute to be part of the pool. Last year, it paid the equivalent of roughly $50 million.

Tesla has reported just over $1 billion in regulatory credit revenue so far this year, but that includes all revenue from regulatory programs globally.