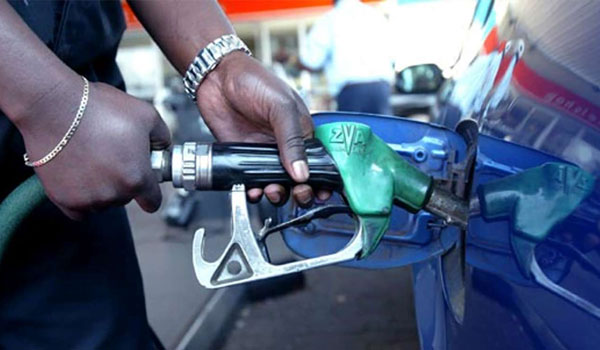 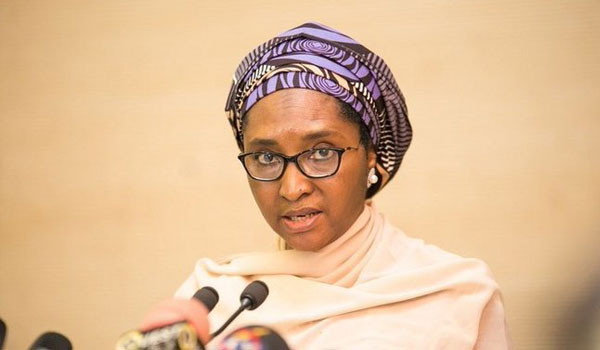 The planned removal of the petrol subsidy has been postponed by the Federal Government, as announced by Zainab Ahmed, Minister of Finance, Budget, and National Planning.

The Minister said the suspension is in effect until further notice during a meeting at the National Assembly in Abuja on Monday.

It was previously reported that Timipre Sylva, the Minister of State for Petroleum, said the President, Major General Muhammadu Buhari (retd. ), opposes the removal of the subsidy on Premium Motor Spirit, also known as gasoline.

Sylva said this when he appeared on Channels Television’s Newsnight programme.

“I will tell you categorically that at this moment, the complete removal of subsidy is not on our plate at all,” said Sylva.

“The President of the Federal Republic of Nigeria is not in support of removing subsidy at this time,” he added.

The Minister stated that part of the reason why the Federal Government is not thinking about removing fuel subsidy is because of the impact it will have on Nigerians.

“Until those details are worked out properly with (the organised) labour, and with all the stakeholders in the sector, we will not remove the subsidy. At this moment, it is not on our plate, I can tell you that.

“This is something that needs to be worked out between the Federal Government and the states because this is a federation issue. We are working with the governors to see how we can continue with this policy direction of subsidising fuel for the foreseeable future.”