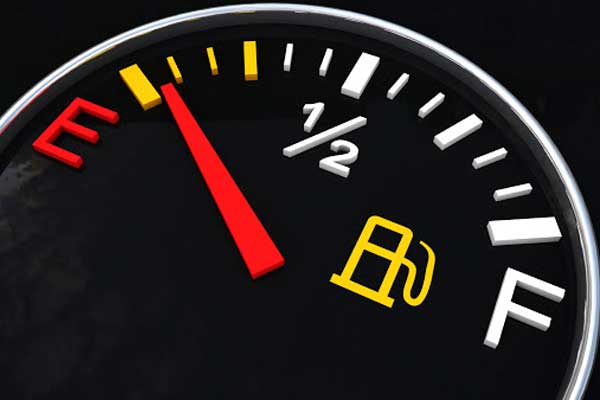 Driving on low fuel is always terrifying, especially if there isn’t a fuel station in sight. And while driving that close to E is never a good thing, it’s a good practice to know how many miles are left in the tank when you do. Below are some facts to consider. Driving On Low Fuel

It is dangerous to drive with a very low fuel level:

Besides, the fact that one can possible become stranded on the side of the road, surrounded by speeding cars, driving on empty can damage your vehicle. Running out of gas can do damage to the catalytic converter, which would then need repair or replacement. Even just driving on low fuel can damage the fuel pump, as debris or contaminants from the gas that settle at the bottom of the tank will be sent through the fuel pump when the tank is empty. Driving On Low Fuel 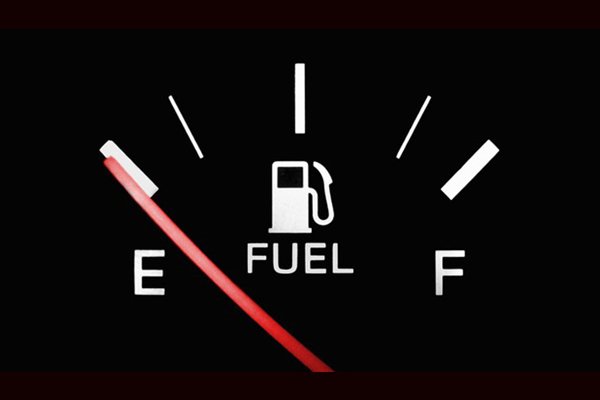 Don’t always trust the “Miles to E” reading: Many modern cars will let you know how many miles you have left before you are empty. It is an approximation based on the car’s efficiency and the level of gas left in the tank. However, the efficiency or miles per gallon of the car is based off your driving habits, which means that depending on the situation, this reading can be misleading. For example, if you drive mainly on the highway, your efficiency reading will not apply when you are idling stuck in traffic, consuming more fuel than usual. The likelihood of reaching empty faster is high. Driving On Low Fuel

The driving capability of each car on empty varies: All cars have different efficiencies based off of engine optimisation and vehicle design. Don’t apply the standard of one vehicle to another. It is a good habit to know the range of your car since driving with low fuel is sometimes unavoidable. Here is a list of what you can expect when you drive low on fuel.

Fuel in your tank acts like insulation and a lubricant for the fuel pump as it flows around it. When there is not enough fuel in your vehicle’s tank, the fuel pump does not get the same level of lubrication as it normally would and if you drive while being low on fuel consistently, then you can damage the fuel pump prematurely by over-stressing and overheating it. Long-term exposure to air can lead to early deterioration of the fuel pump.

Fuel often contains many contaminants which can settle in the bottom of the tank which over time turn into sludge. If you run low on fuel, there is a high probability that this sludge will be sucked up by the fuel pump and be carried to the engine. That will cause your injectors and fuel filter to clog up, poor fuel economy and rough engine operation. Driving On Low Fuel

A low fuel tank can also lead to the vehicle pumping air which may also cause issues for your fuel pump and other components that require fuel to function.

Your vehicle won’t go anywhere if it doesn’t have any fuel in it. The consequences of running out of fuel are a sudden loss of power to your engine. Imagine if that was to happen on a busy road or the highway. Yes, it would be dangerous as your engine would cut out and you would lose your power steering and power brakes making controlling your vehicle difficult.

The road can be an anxious and stressful place and matters can be made worse if you start to panic because you are low on fuel. Driving in this state of heightened tension could lead to an accident so make sure you have some peace of mind by ensuring you have at least half a tank of fuel in your car. Driving On Low Fuel