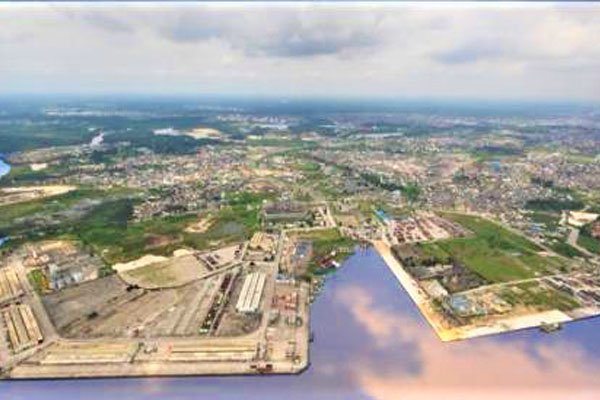 Delta State Governor, Ifeanyi Okowa, has called on the Federal Government to quickly resuscitate the Warri Port, to curb unemployment in the state and the country. revive warri port

The governor made the call at a meeting with youths, including #EndSARS protesters, civil society groups, students, community leaders, and other stakeholders across Delta South and Delta Central senatorial districts yesterday in Warri.

According to the governor, with the congestion of the ports in Lagos, the Federal Government should revive Warri Port and other seaports in Delta to boost the nation’s economy and create employment for the youths. 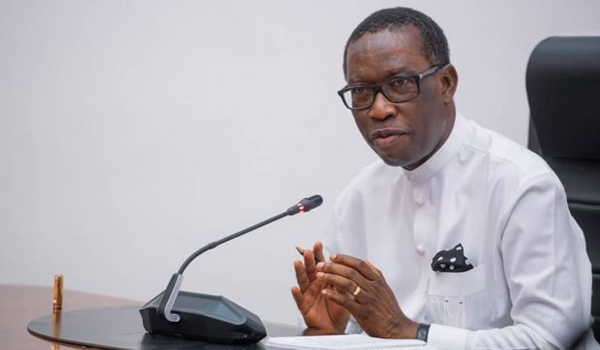 He stated that the rate of unemployment was very high, but could not be immediately reversed, stressing that checking unemployment was not just about employing people into public service, as less than five per cent of the population would benefit from it.

To tackle unemployment, Okowa disclosed that his administration had adopted skills acquisition and entrepreneurship programmes to empower youths.

“We will try to improve our processes of helping our youths to acquire skills and provide them with starter packs,” added.

However, the youths tasked him with improved governance in the state, saying that bad governance caused the protest more than police brutality. revive warri port

Okowa said he decided to engage the youths to identify gray areas that needed attention and to see how the gap, which the protest opened, could be bridged. 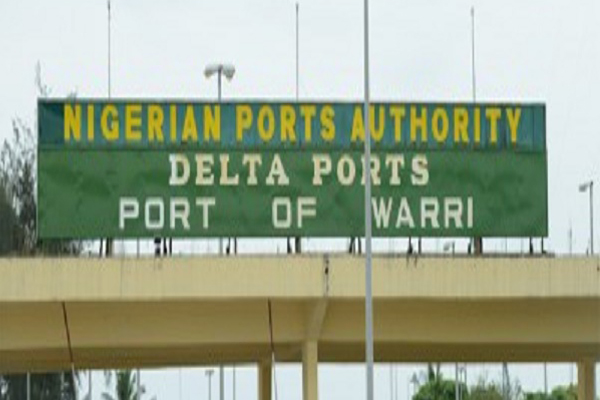 In 2019, the Nigerian Ports Authority (NPA) recorded over $45.2 million income from the Warri Port facility between January and June 2019. The Chairman of NPA board of directors, Emmanuel Adesoye, attributed the increase in business activities at the hitherto abandoned port to improved security situation in that area.

US Presidential Limousines, How The Bunkers Evolved Over Time