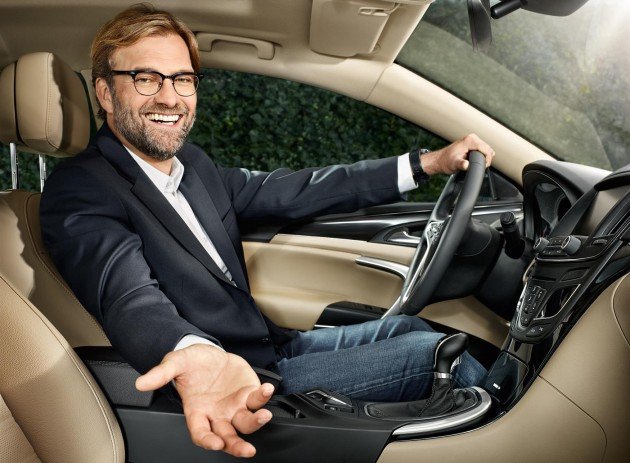 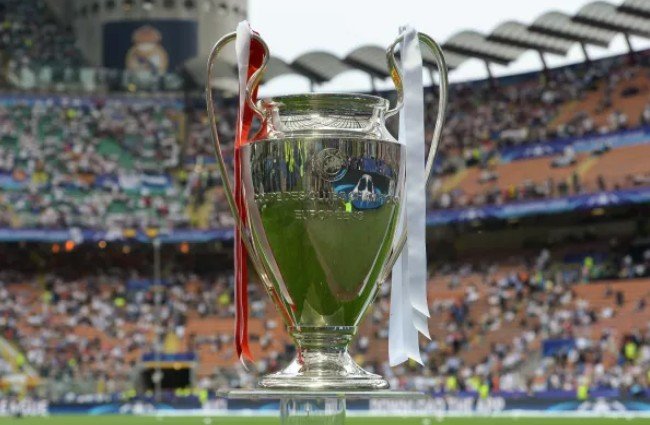 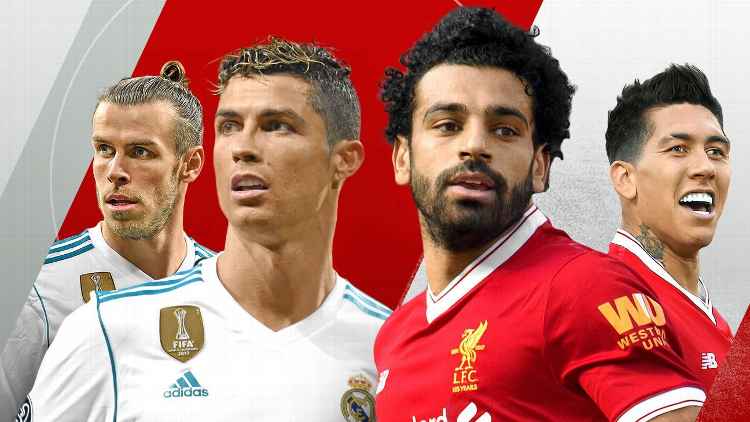 When 50 year old Jürgen Norbert Klopp, former Mainz 05 and Borussia Dortmund manager, joined Liverpool in October 2015 , he was forced to work with a new set players, new league and a new environment where driver sits on the right hand side of the car while driving on the left hand lane.

But one thing remained the same.He still remained the Opel/Vauxhall international brand ambassador which he has promoted since 2012.

To boost the confidence of a man that has starred in over 20 TV commercials for them over the years, Opel released a statement saying that this weekend “we are all Reds.”

Opel said
“Sincere, approachable, reliable, somebody who stands by everything he says and does and a member of an elite group of manager who has reached the Champions League final with two clubs – this is Jürgen Klopp,”

“His players have appreciated his approach for many years – just like we at Opel do. The successful manager is so much more than a brand ambassador. He embodies the Opel values like no other – since a time when nobody would have expected it.”

His role as brand ambassador successfully helped struggling Opel to increase sales of Insignia model by 35% back in 2014.

Klopp’s Liverpool are seeking their sixth European glory in history which they last won in 2005 while Real are aiming for a fourth Champions League title in five years and an unprecedented three in a row.

Who do you think will lift the Champions League trophy in Kyiv on Saturday 26th May?

Multiple Cars Collide With Each Other At Iyana Oworo, Lagos