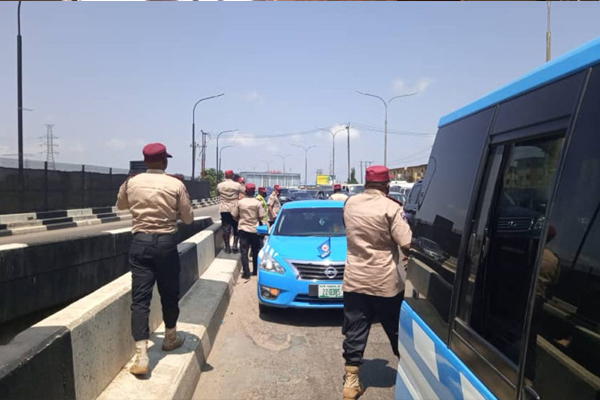 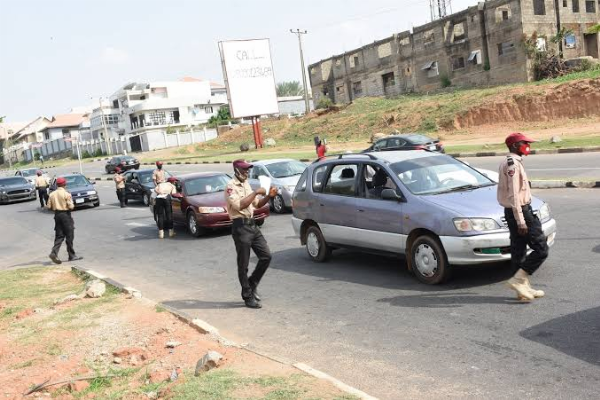 The Federal Road Safety Corps (FRSC) announced on Saturday that between January and December 2021, it detained over 60,000 traffic offenders on Lagos highways.

The revelation was made by Olusegun Ogungbemide, Sector Commander, FRSC, Lagos State, at a Badagry Unit Command of the Corps’ End-of-Year party.

According to the commander, the agency arrested 15,000 traffic violators on average per quarter, or every three months, in 2021.

“When you add these up, it simply implies that between January and December 2021, I detained an average of 60,000 traffic offenders.”

Mr Ogungbemide said that the command recorded more that 100 deaths on Lagos roads in the year under review, explaining that in 2022 the command would emphasize more enforcement on commercial vehicles.

“For enforcement in 2022, we are going to emphasize more on commercial vehicles, because we had a reduction in the rate of crashes on Lagos roads, but more deaths. 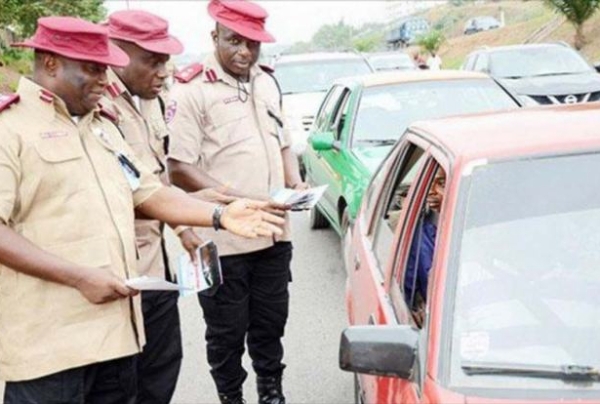 So, this year, there will be more enforcement, more advocacy and more interface with other security agencies,” he said.

He urged motorists to always cooperate with security agencies and the traffic management teams on the roads, to ensure a reduction in road crashes on Lagos roads.

“Lagos has become so aggressive after the ‘EndSars’ and this is the major headache we now have.

“The motoring public are not cooperating with the security agencies and traffic management teams and this is a bad trend for us.

“So, I will only plead that irrespective of what they feel has gone wrong, we should bridge the gap.

“There should be trust between the society and the security agencies, to reduce the level of aggression.

“We should have a better understanding this year that the law enforcement agencies are put in place for our own safety.

“We should cooperate with them, even when there are infractions, we should appreciate the fact that there is no leader that will send his men to go and misbehave,” he said.