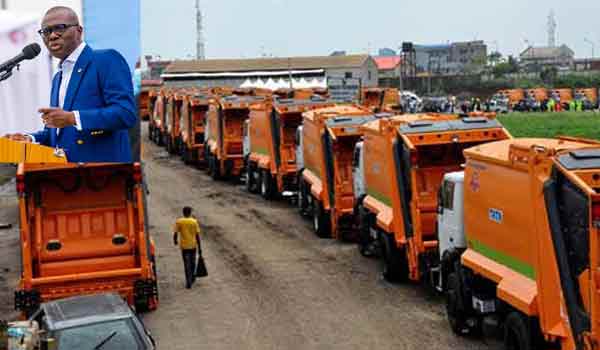 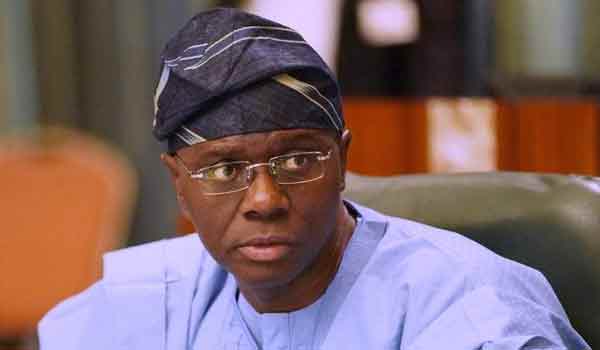 The Lagos State Governor, Mr Babajide Sanwo-Olu, has unveiled milestone achievements of his administration in transforming Lagos into a digitised state and a greater hub of cleanliness.

Sanwo-Olu made this known on Thursday during his ‘State of the State’ address at the Lagos House, Ikeja.

He mentioned the efforts made by the government towards digitising schools and hospitals, and leveraging on technology to solve security and traffic challenges.

He said, “This vision to become a smart city by implementing technology as part of everything we do in Lagos has started to crystallise with the laying of 3,000 kilometres of fibre optic cables across the state. Out of these, I am glad to announce to you that 1,800km has been completed and connected to 100 public schools and 12 public hospitals. 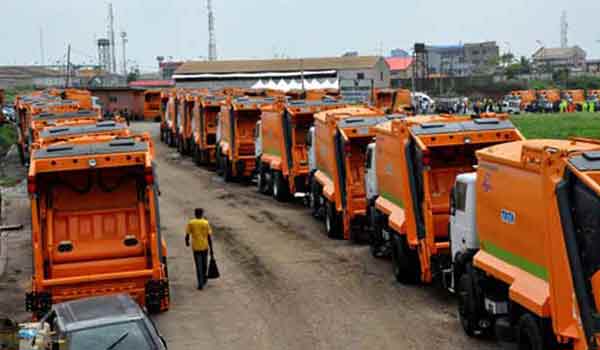 “As part of this project, we are planning to install 2,000 high definition cameras round the city. Right now as we speak, the 150 first set of these cameras are live and available for all to see.”

Sanwo-Olu also explained that his administration was working towards boosting the waste management capabilities of the state by procuring new compactor trucks and increasing the number of trips made by operators. 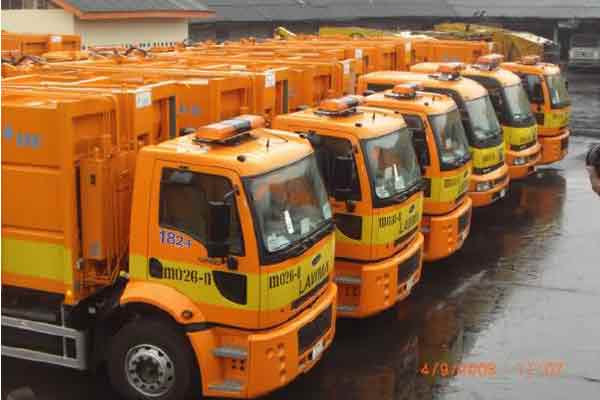 He added, “Our administration has invested significantly in waste collecting capability. Specifically, we are expecting the delivery of brand new 100 compactor trucks. As I speak to you, 28 of them have been coupled. Another 58 have arrived in the country.

“We have also produced 120 Dino trucks for the use of our waste management agency. Similarly, our Private Sector Participation operators’ capacities have been increased from 320 turn around trips to about 720 trips on a daily basis to take the cleanliness in the state to a higher level.”

LASG Calls For Cooperation As Construction Of 3 Major Roads Begins