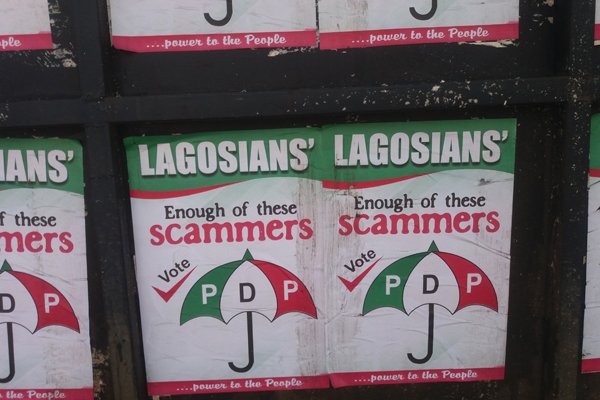 Recently,  all around Nigeria, every street surface were overwhelmed by political campaign posters. This was prior to and after the primary elections to elect candidates for the different political parties.

Lagos state was by no means different.

However, the most dominant ones were posters of politicians of the stock of the All Progressive Congress (APC). Campaign posters of the incumbent Governor and his closest competition, Sanwo-Olu, were the most prominent.

Indeed, it was a poster galore.

After some media outcry about the nuisance that the posters had become on the street, LASAA went to work. They started a campaign to rid the various street surfaces of these posters especially on major roads and expressways.

Interestingly, newer posters are emerging. And as to be expected, especially  as the election approaches, more posters are anticipated to  flood the streets.

And just when we are celebrating the fact that LASAA has started clearing the street surfaces of these posters, suddenly the opposition PDP decides to commence their campaigns.

The offence of posting posters on street surfaces contravened Section 168 of the Criminal Law of Lagos State, 2015 (Revised). The section prescribes a six months imprisonment or a fine of N90,000 for offenders.”

See some posters spotted on the streets of Lagos today. 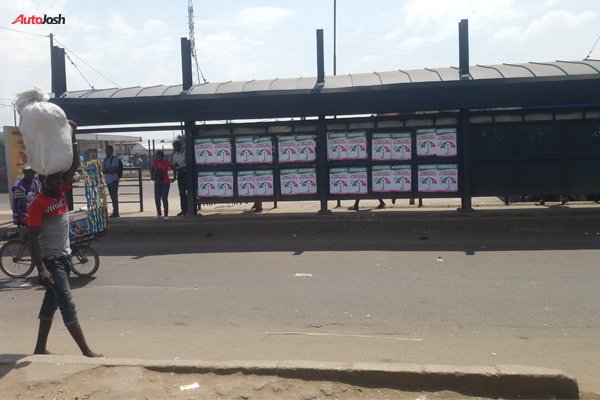 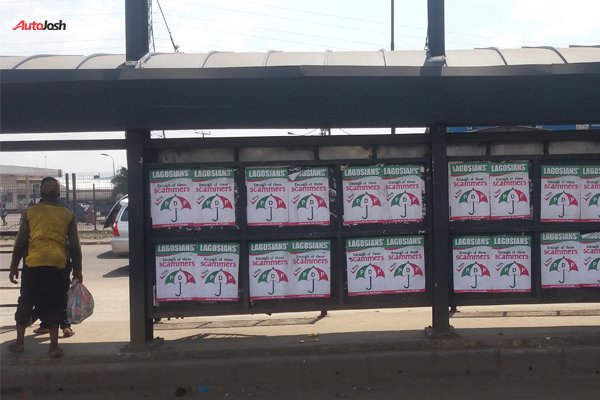